How a conversation with Warren Buffett led to a hit tequila 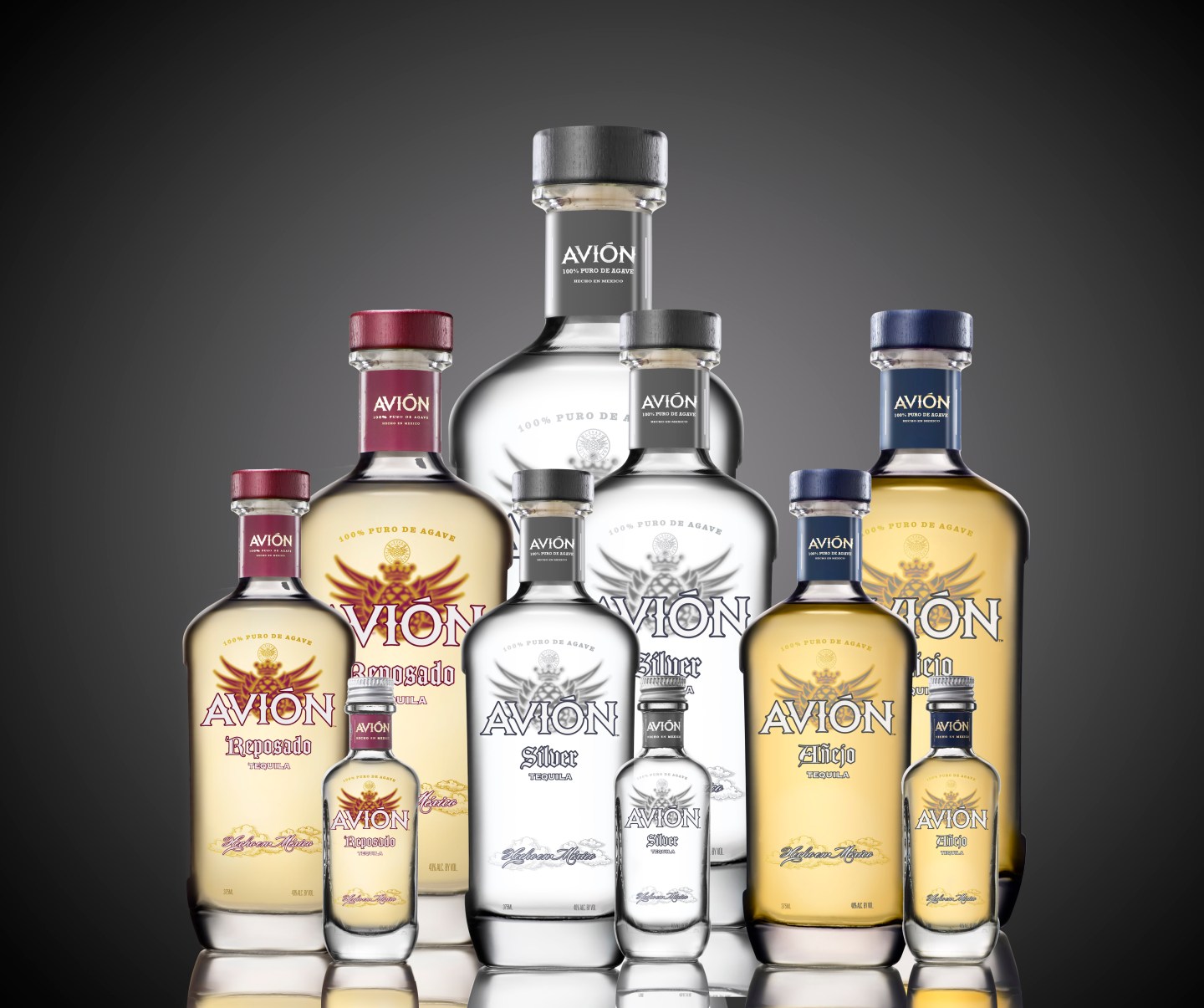 How did a casual conversation about tequila with Warren Buffett at a poker tournament inspire an entrepreneur to build a multi-million-dollar business? Thankfully what happens in Las Vegas doesn’t always stay there.

Avion Spirits LLC, owner of a fairly young but rapidly growing tequila brand, agreed Friday to sell a “significant majority stake” to Pernod Ricard in a deal that could further propel the premium priced tequila in bars and liquor cabinets. The deal is reportedly valued at almost $100 million.

“Tequila is in the second inning of its lifecycle, and the global opportunities for Avion are monstrous,” said Ken Austin, Avion’s founder and chairman, in an interview with Fortune. “We are going to be positioned with Pernod Ricard to take advantage of that because of the muscle that they have.”

They were at an annual poker tournament several years ago when Buffett reportedly took note of Austin’s tequila order and struck up a conversation about the Mexican-produced spirit. In that conversation, Austin pointed out it was interesting that no clear player challenged market leader Patron among premium tequilas.

“Warren said, ‘That’s really interesting that no other player could break through,’” Austin said, relaying the conversation. “That was the moment that I had the epiphany.”

Following that conversation, Austin jetted off to Mexico and sought to develop a premium tequila brand. He worked with family that has grown agave, used to produce all tequilas, for five generations.

“I didn’t want an off-the-shelf tequila, I had a vision for how it was going to taste,” Austin said.

“I was an early investor in Avion for two reasons – the leadership team and the innovative use of media to build a global brand,” Armstrong said in an e-mail to Fortune. “I looked at Avion as the Red Bull of spirits.”

The brand got a free boost of publicity, as it was featured series plotline in the hit HBO show “Entourage.” That product placement was free, due to a friendship between Austin and “Entourage” creator Doug Ellin, though the publicity created some problems as some consumers thought the brand wasn’t real.

Avion’s sales growth suggests it is the real deal. Sales have climbed in the high double- to triple-digits since launch, and Austin says it is the fastest growing ultrapremium tequila in the world.

At stake is a booming tequila market that has seen rapid consumer interest in the U.S. as Avion, Patron and other manufacturers focus more on the quality of the agave and the distillation process. Patron this year is launching a line of pricey drinks as part of the largest product launch in the company’s 25-year history. Justin Timberlake, George Clooney and Sean “Diddy” Combs have all jumped on the tequila bandwagon. The growth over the past decade has been strongest on the higher end.

Avion generally sells for between $40 to $60 a bottle, so it is considered a premium-priced spirit, though Austin says the price is an “affordable luxury” for consumers.

And while Avion’s prime audience is generally between the ages of 25 to 40, Austin said the tequila has broad appeal.

“If they are 21 and they have a mouth, I’m interested in them,” Austin said.