Wall Street takes a battering on fears about Europe 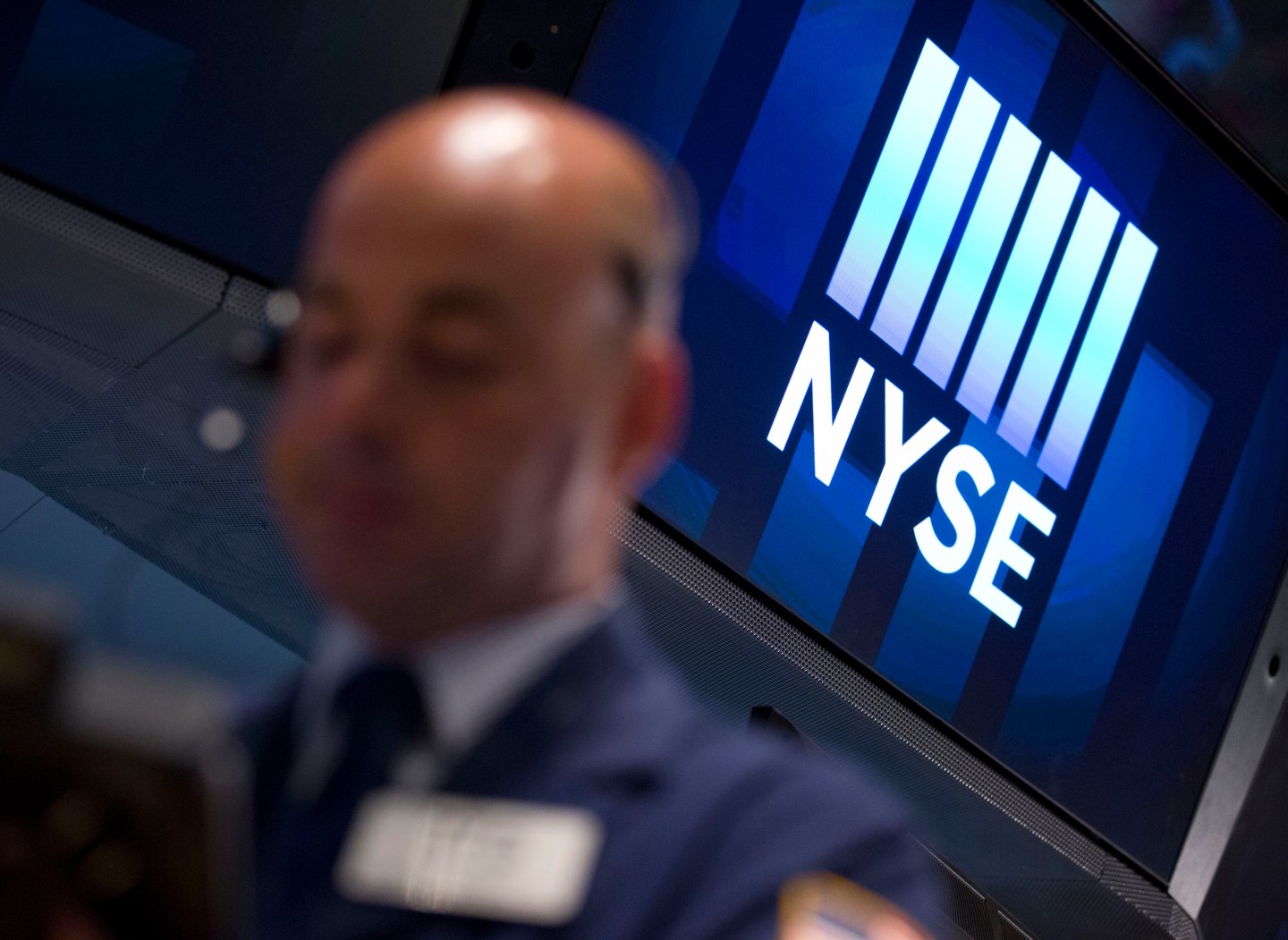 A trader works on the floor of the New York Stock Exchange.
Bloomberg—Getty Images

U.S. stocks fell sharply at the start of trading Thursday, brought down by flagging European shares as the health of Portugal’s third-largest bank hangs in the balance.

By mid-morning, the Dow Jones industrial average and the benchmark Standard & Poor’s 500-stock index had both seen their largest declines since May 20 and May 15, respectively, according to Bloomberg data. At the morning’s low, at about 10 a.m. ET, the Dow was down 180 points.

The S&P financial sector fell 0.7% to its lowest level since May 15.

Shares of Portugal’s Banco Espírito Santo plunged in Europe as the country’s stock market regulator suspended trading pending a statement from the bank. Fears about the bank’s stability sent shockwaves through the European markets.

Portugal was the third eurozone country after Greece and Ireland to require a financial rescue. Since then the country has enacted harsh austerity measures to get the economy back on track, such as cutting spending and economic reforms.

The mid-May market slide was a reaction to weak euro-zone GDP growth and mixed U.S. reports that revealed an improving job market amid faltering housing demand and industrial production.