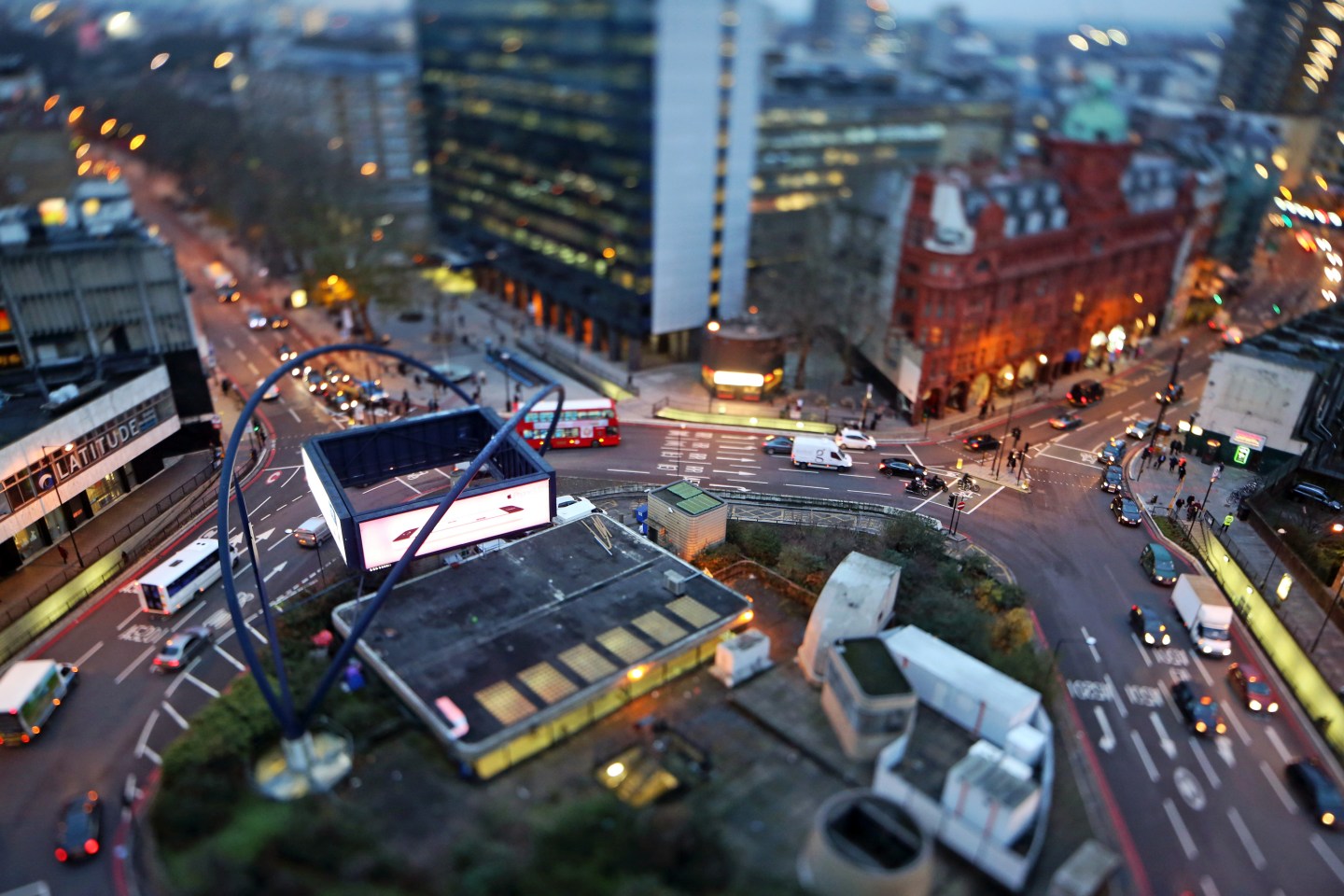 Google Inc. (GOOG) is to set up a new venture capital arm in Europe to access some of the Old Continent’s best new ideas, the Financial Times reported Thursday.

The paper said Google Ventures, which includes taxi-hailing app Uber Technologies Inc. and home automation company Nest Labs among its previous investments, will set up with an initial $100 million in the Clerkenwell area of London.

The team will have four general partners including Eze Vidra, and will report to Bill Maris, head of Google Ventures. Vidra had earlier set up “Google Campus” in  seven-storey building overlooking “Silicon Roundabout” the putative hub of a new cluster for digital entrepreneurship.

The U.K. government has thrown some $85 million at developing the Clerkenwell-based “Tech City”.

The FT quoted David Drummond, Google’s head of corporate development, as saying that “we realise that the tech ecosystems are getting bigger and stronger.”

“Nowhere is this more true than in Europe. Every European capital I travel to I see these start up clusters. Its obvious that great companies will come out of these ecosystems,” Drummond said.

(This article has been corrected to reflect the fact that there will be four partners. An earlier version of this story said there would be five.)