Samsung profit slumps as it feels the heat from China 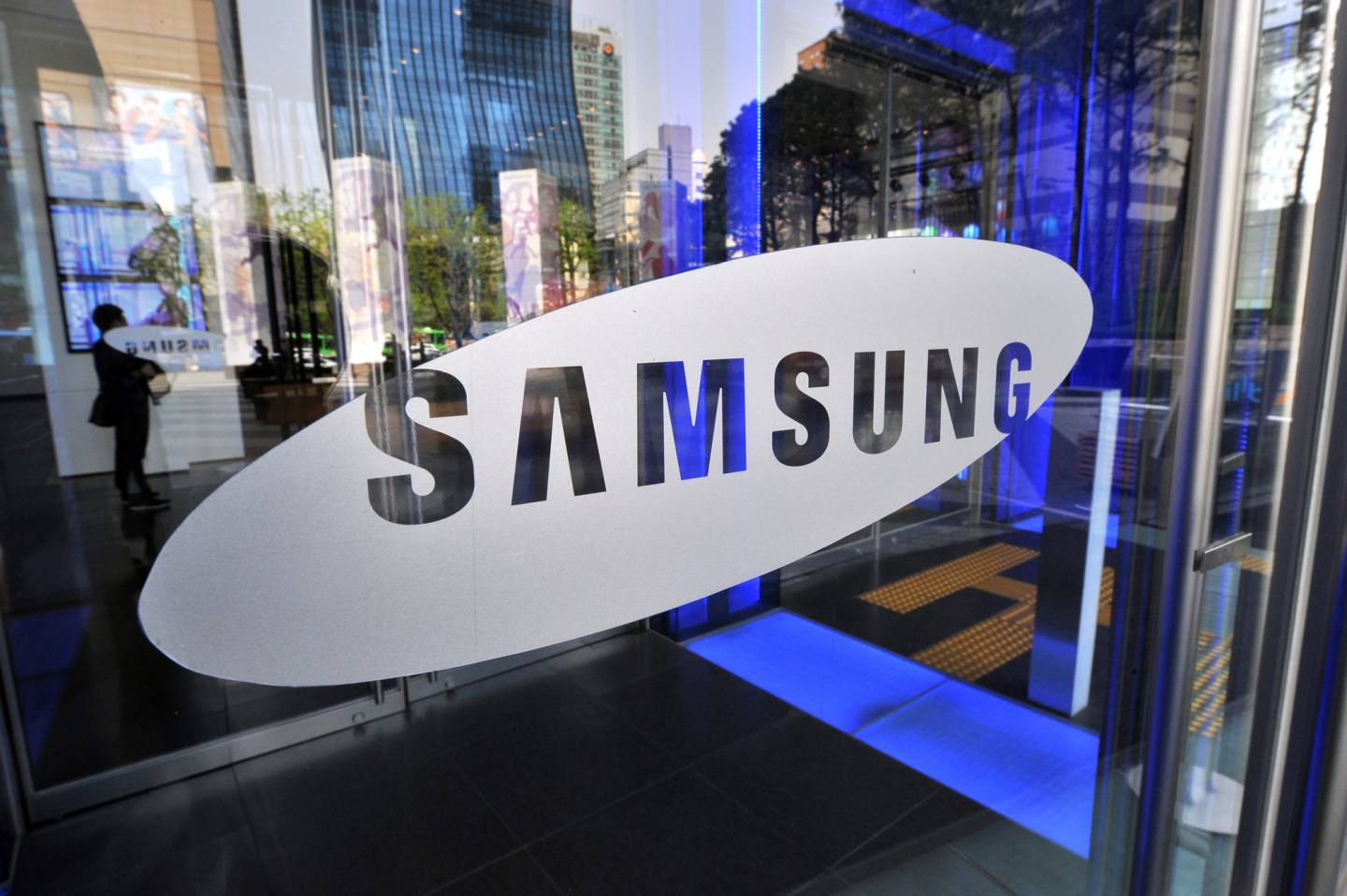 Samsung Electronics Co. (SSNLF) is on track for its worst results in two years after low-cost Chinese competition took a big bite out of its core smartphones business in the second quarter.

The Korean giant said its operating profit in the three months ending in June probably fell around 25% to 7.2 trillion Korean won ($7.12 billion) some 13% below a consensus forecast calculated by Reuters, as the company spent heavily on advertising to shift unsold devices in the face of weak demand in China and Europe. Sales fell for the first time since it adopted new accounting standards in 2009, Reuters said.

The company, which is facing a stern challenge from Chinese competitors such as Huawei and Lenovo in the mid-to-lower end of the smartphone market, said it “executed marketing expenses somewhat aggressively to reduce channel inventories in preparation for the 3Q peak season and new model launch.”

Its task was made harder by the fact that the Korean won rose to its highest level in six years during the period, while its Chinese competitors were benefiting from central bank action to let the yuan slide gradually. In addition, Chinese customers held off from buying new gadgets, preferring to wait for deals tied to the roll-out of 4G mobile networks later this year.

However, it did strike a more upbeat tone in its outlook, saying it expects the roll-out of new models to lead to increased shipments in the third quarter, something that will also support results at its display and memory  businesses.

That forecast helped to keep Samsung’s shares pretty much unchanged despite the disappointing 2Q figures.

What’s true for Samsung isn’t necessarily true for its biggest competitor, Apple Inc. (AAPL), whose higher-performance iPhones are more protected from cut-price competition. Apple also has some fresh momentum in China from a relatively new commercial partnership with China Mobile.

But Samsung’s figures are another sign that the global market for smartphones and tablets is maturing, leading to lower rates of growth and thinner margins. Somewhat ominously, it warned that demand for 5-to-6 inch smartphones cannibalized the demand for 7-to-8 inch tablets.

But there’s no doubting that Samsung’s products are still in demand – a criminal gang in Sao Paulo, Brazil wanted them so much they stole an estimated $36 million worth of laptops, smartphones and other gadgets from one of its factories there Monday, holding 200 staff hostage while they made away with the goods in a convoy of  10 trucks. No-one was hurt in the raid, Bloomberg reported.