In India, a video a day to keep the doctor away 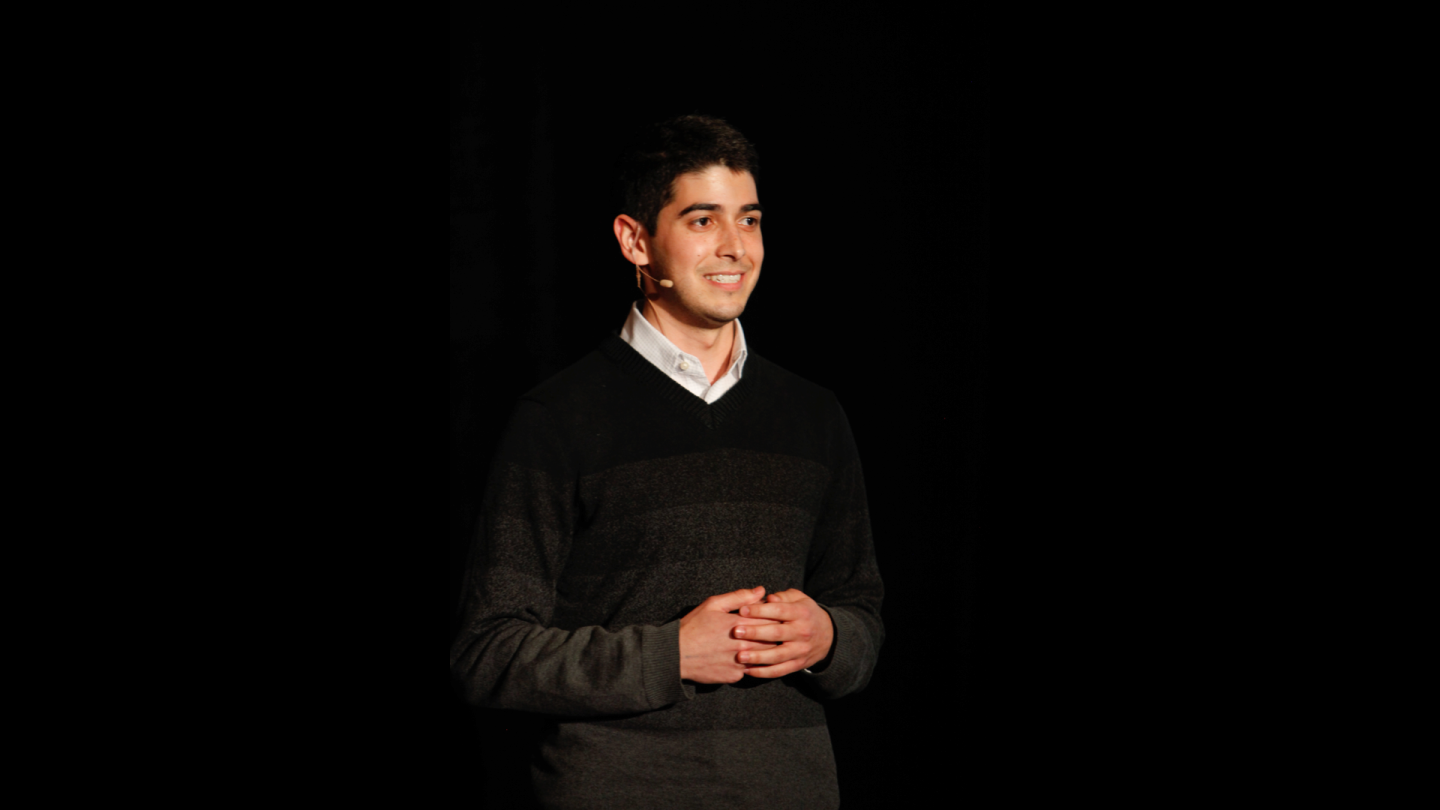 India is a country where tens of millions of people don’t have access to a trained health professional that can give them basic health and wellness advice. The Bangalore-based mobile services company mDhil wants to change that.

“India faces a tremendous shortage of doctors,” says Nandu Madhava, the Texas-raised, Harvard-educated social entrepreneur who started mDhil in 2009. “People would turn to quacks and old myths for health information that is rarely grounded in any science. We’re working to alleviate that problem.”

Madhava’s company started as an SMS messaging service where people paid for advice, but the approach failed to scale beyond a subscriber base of about 250,000. Two years ago, Madhava, a 40ish American expat of Indian origin, decided to take a different tack.

“With a shift to 3G networks and low cost phones with mobile browsers, we made a strategic decisions to focus on mobile videos,” says Madhava, who worked for the Peace Corps and Goldman Sachs before launching mDhil.

mDhil has since reached 20 million video views globally, fueled by a strong preference by people in the developing world—far stronger than in the developed world–for services optimized for mobile devices.

“This makes a lot of business sense as most Indians connect to the Internet through their mobile phones,” says Katyayan Gupta, an eBusiness and channel strategy analyst at Forrester Research in New Delhi, India. “In most developing countries, including Brazil or China, Internet companies have to be mobile-first. I see this trend soon becoming the norm.”

Sandy Shen, a research director with Gartner in Shanghai, concurs. “Mobile is a top priority for many providers looking for future growth, she says, “and this is an area where lots of innovation is happening.”

At present about 65 percent of mDhil’s traffic comes from mobile devices, but that figure is expected to grow to 90 percent in just two years. Since dropping its subscription model, the company leverages its partnership with YouTube and other online channels to make money from advertising, licensing, and sponsorships.

“Their main revenue model is to charge for ads and not the consumer,” Gupta says. “This is a common practice. Facebook follows the same approach.”

By making the service essentially free at the front end, apart from the cost of Internet access, mDhil has been able to quickly scale to millions of users. It gauges the effectiveness of its advice in a number of ways.

“If we create great videos, we get more users both in terms of watch time and social media activity,” Madhava says.

For example, women felt better informed after watching videos on subjects such as puberty, reproductive health, and birth control, according to field studies mDhil performed in conjunction with urban NGOs.

It’s of particular importance in India, where long-standing cultural taboos discourage the creation and distribution of high-quality health content in local Indian languages.

And as for a developed market where this is less of a factor? mDhil “absolutely” has a chance of being a hit in the United States, Madhava says. “We’ve started creating health and wellness content with a global audience in mind.”

Some of mDhil’s newest online video channels receive 80 percent of their viewership from people in the U.S. and Europe, Madhava says. (The subject matter and tone is different from the company’s India-focused content—you can see examples here and here—but Madhava stresses that mDhil’s Bangalore team can produce videos for audiences in the developed world for a fraction of what it would cost in the West.)

But India sits at the center of Madhava’s mission. “It’s going to take entrepreneurs to help build this country into all that it can be,” he says.