Apple fights on, Facebook is studying you and loaded interns 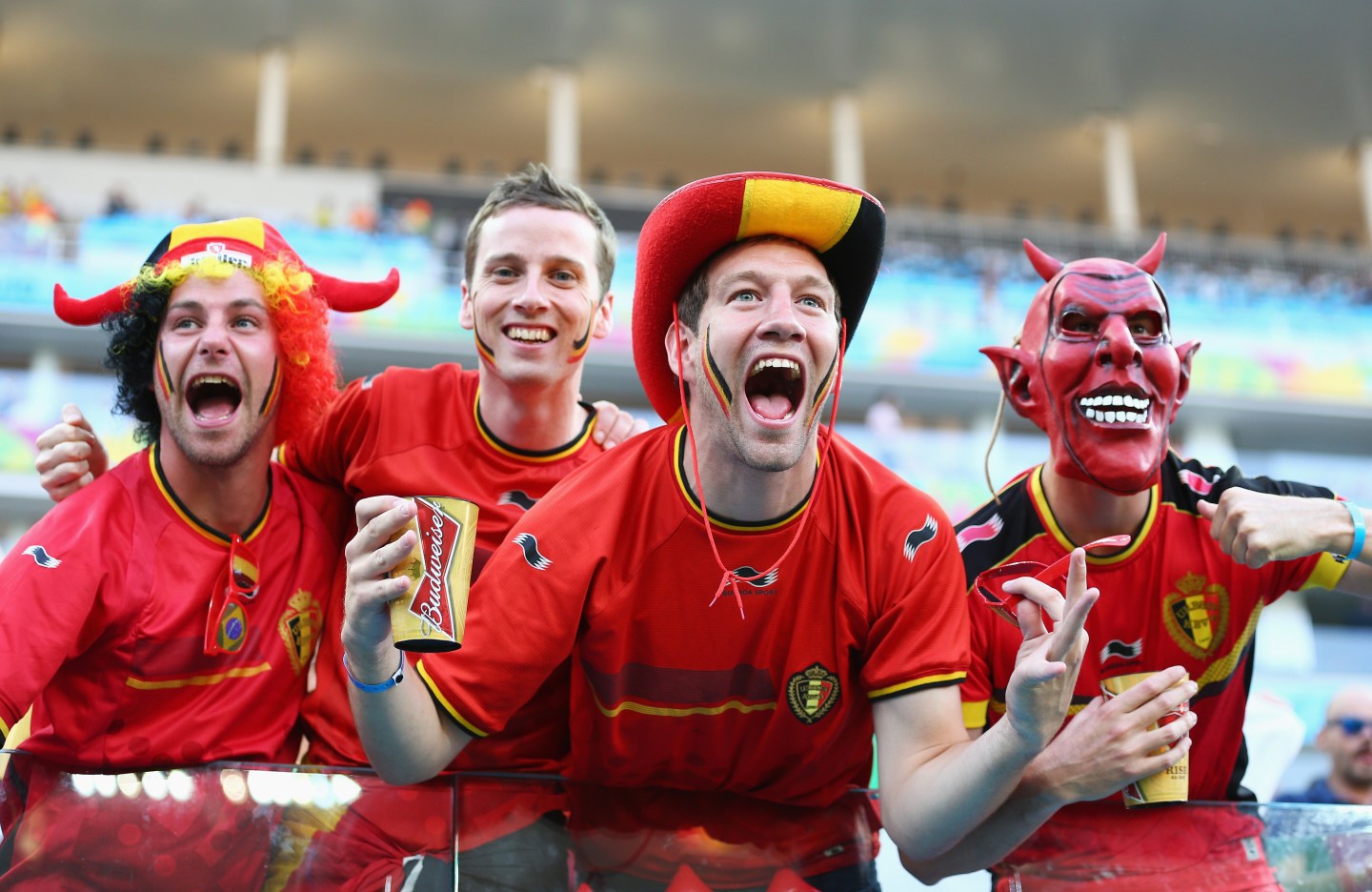 Welcome to a shortened holiday week, sure to be made even less productive due to a certain soccer match taking place on Tuesday afternoon. If last week’s USA-Germany match is any indication, many companies will come to a full standstill while employees pile into conference rooms to watch the U.S. Men’s National Team take on Belgium. That said, while you’re working, you still need to know what’s going on. So here you go, this is what you need to know for today:

1. Apple is continuing to fight for its e-book settlement.

Earlier this month, the Cupertino, Calif., giant settled part of its e-book price fixing case  It still needs to settle with the U.S. Department of Justice, though. Apple filed a brief with the appellate court hearing the case, arguing that “Apple’s conduct cannot be deemed ‘price-fixing,’ whether ‘garden variety’ or otherwise, on any legal theory.”

2. Mark Zuckerberg is studying you.

Facebook users are a bunch who are notoriously easy to rile up. Every time a new layout is debuted on the social network, millions join groups and sign petitions threatening to quit forever, only to go right back to stalking ex-lovers and posting selfies. Now, though, they might have a point. According to a report in the The Wall Street Journal, Facebook used 700,000 users to test whether the network could change its users’ emotional status by controlling what comes up in their newsfeed. People generally don’t like being used as test subjects without knowing it. Just another reminder we’re all at the will of the Zuck.

I once had an internship at a newspaper where literally the only payment I got the entire summer was a sandwich from Jimmy Johns, a bag of chips and a cookie. Clearly I went into the wrong industry, because Business Insider has a list of tech companies where interns are making several thousand dollars a month. At big data software firm Palantir they’re making more than $7,000 a month. Don’t worry about that sound, its just me crying while I look at my journalism degree.

5. Bears are going crazy for sweets in Alaska.

In the weekends strangest stories, two homes in Alaska were subject to raids from bears who just needed to satisfy a sweet tooth. First, a bear fell through a skylight in a Juneau home. He landed in the middle of a child’s birthday party. And then he started eating cupcakes. Just a few days later, another bear literally tore through floorboards and insulation to get the honey from a beehive that was apparently inside the walls. Sadly, the first bear is believed to have been killed after entering another home.