How will markets react when the Fed’s Xanax runs out? 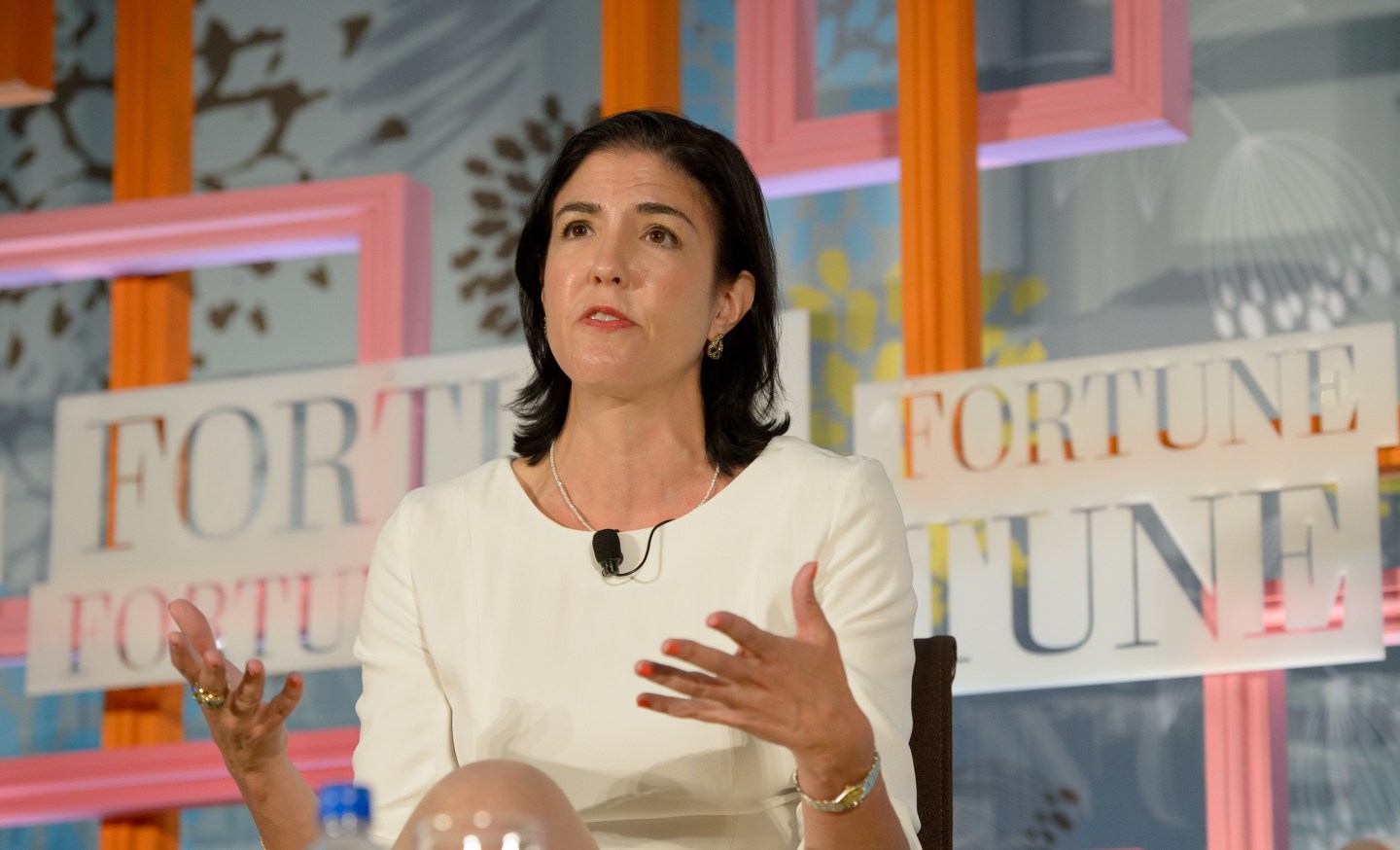 Geopolitical risks are sharply on the rise, yet global financial markets—lulled by low interest rates and flush liquidity—are remarkably calm. Are low interest rates the equivalent of Xanax at a time when reality suggests investors could use a little anxiety?

A brief tour of global hot spots that should worry investors would start with Russia’s continued menacing behavior, the implosion of Iraq and rise of ISIS terror, and a raging Syrian war.

Citigroup managing director Tina Fordham, appearing at the Fortune Most Powerful Women International summit in London this week, called Russia’s annexation of Crimea and continued subversion of Ukraine—along with the potential disintegration of Iraq– “game-changers” that suggest the world is returning to an era of disputes over long-settled borders.

The Ukraine crisis, and the prospect of new sanctions on Moscow, risk “spilling over and derailing the European recovery,” particularly if Russian’s energy supplies to the continent are interrupted this winter, she noted.  The E.U. Friday gave Russia four days to prove its commitment to restoring peace in Ukraine, or face a fresh round of sanctions.

World troubles don’t end with Russia or the Middle East, though.  We should add to a short list of dangers the kidnappings and violence of the militant Islamist group Boko Haram in Nigeria (now home to the largest economy in Africa), terrorist attacks killing scores of Kenyans, and this month’s Taliban siege of Pakistan’s busiest airport, to say nothing of the ongoing chaos in Libya.

Even a bustling Asian economy brims with geopolitical risk. We can count last month’s military coup in Thailand and China’s continued territorial claims in the South and East China seas, which prompted lethal rioting in Vietnam last month.

“Can you think of any significant Asian country that does not have some form of border tension with near neighbors? Bilateral relations amongst Asian countries are fraught,” notes Shriti Vadera, a former U.K. minister,  who also appeared at the Fortune Most Powerful Women Summit International.

Meanwhile, democracy – a prerequisite for a market-based global economic order—is in steep decline around the world, according to the Washington-based Freedom House.

Freedom House executive vice president Daniel Calingaert cites the rise of modern authoritarians who have integrated their countries into the global economy and are “subtler than the thuggish dictators of old, but equally pernicious.”

Fordham, Citi’s chief global political analyst, has just released a report documenting a 54% increase in mass protests in the last decade, along with government collapses and various examples of dysfunction, from the first U.S. government shutdown in 17 years to the military overthrow of Egypt’s Muhammed Morsi after his failure to keep the peace between secular and religious blocs of society.

Western democracies rocked by the 2008 financial crisis aren’t immune to the trend, witnessing a rise of new and fringe parties,  “many of which are anti-establishment,” the Citi report notes.

“Political risks are proliferating, making the past 25 years look like a remarkably benign period for companies and investors,” Fordham said in an interview. Fordham has created an index, called Vox Populi, that measures the risks produced by more volatile public opinion adding to the pressures on policymakers and the markets. The results should make investors sit up and take notice.

Only, they aren’t, at least so far. The Dow Jones continues its happy climb, and while individual headlines produce short-term bursts of market volatility, Citi’s analysts note that global equity indices are trading at all-time highs.

In trouble zones around the world, low interest rates are “masking the risks,” says Fordham. Markets are treating political volatility as localized and “aren’t very good at pricing in a global paradigm shift,” she adds.

Vadera noted in an interview that today’s markets are also disconnected from economic fundamentals and geopolitical tensions because they assume central banks will do “whatever it takes”–in the words of European Central Bank President Mario Draghi– to maintain calm.  And while individual market actions are perfectly rational, she adds, the systemic risks of such attitudes are real.

All this means, of course, that global markets are susceptible to anxiety-inducing surprises, especially if rates rise—and the Xanax prescription runs out.