When marriages between nonprofits and corporations sour 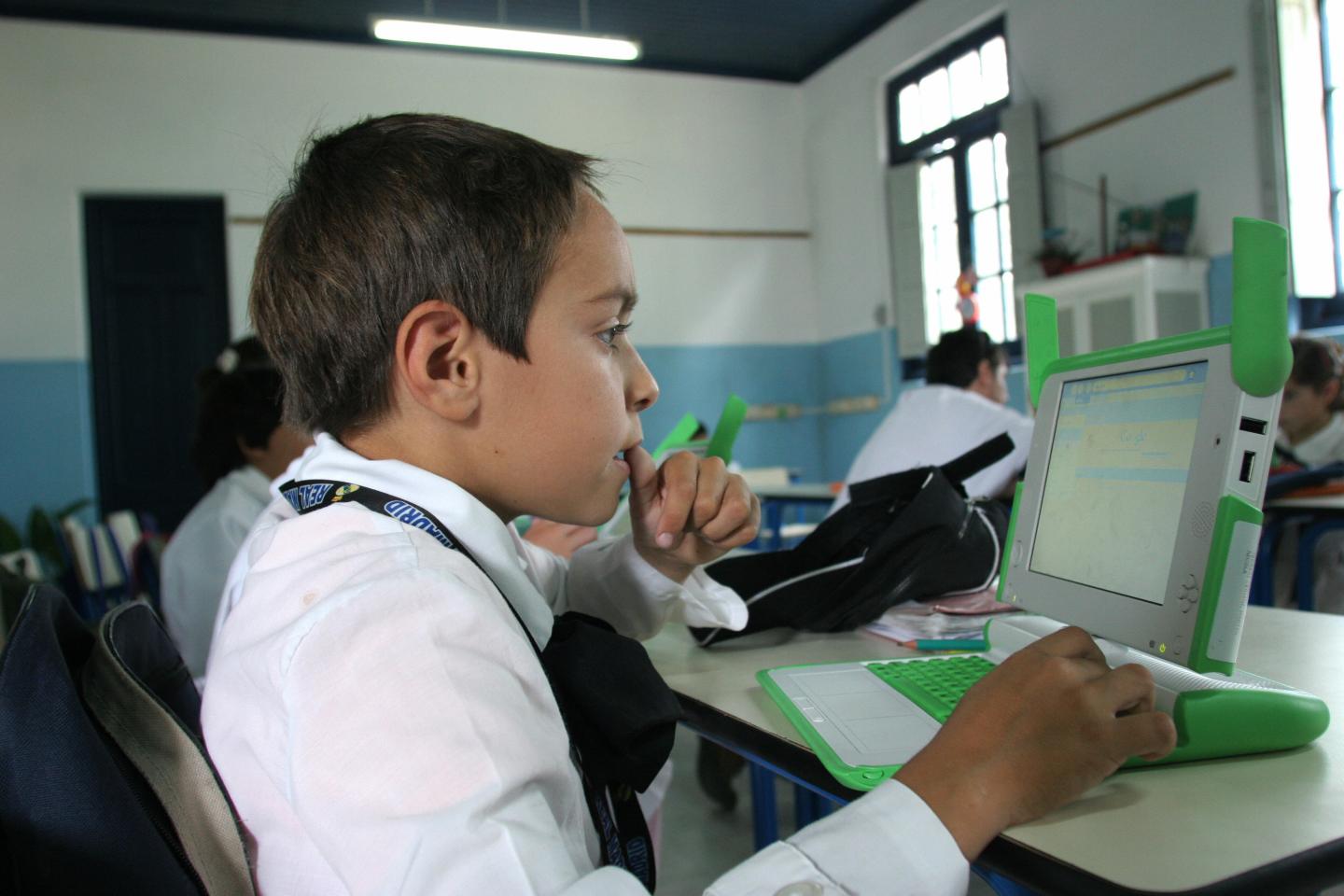 Panta Astiasaeran/AFP—Getty Images A fourth degree schoolboy works in the classroom with his OPLC laptop 07 December, 2007 in Villa Cardal, 80km from Montevideo. Computer chip giant Intel said 04 January 2008 it has severed its alliance with the One Laptop Per Child (OLPC) initiative aimed at getting computers into the hands of children in developing countries. Intel said it parted ways with OLPC after the non-profit group insisted the US firm abandon its own low-cost laptop, the Classmate PC. AFP PHOTO FILES / PANTA ASTIAZARAN (Photo credit should read PANTA ASTIAZARAN/AFP/Getty Images)
Panta Astiasaeran —AFP/Getty Images

What do you get when Pampers and UNICEF marry up to take care of babies? Tetanus shots. Lots of them.

Earlier this month, Procter & Gamble’s (PG) Pampers brand celebrated the ninth anniversary of its partnership with UNICEF, where Pampers donates a portion of its proceeds to UNICEF for tetanus shots. So far, P&G says it has raised $50 million through Pampers to purchase 300 million tetanus vaccines around the world.

These types of corporate-nonprofit setups are on the rise, in large part because companies are recognizing the positive halo they give their brand. A 2010 Corporate Social Responsibility Perceptions Survey by brand-consulting firm Landor Associates found that 55% of consumers are more likely to choose a product that supports a social cause. In some markets, P&G says Pampers’ market share increased by as much as 3% when the campaign ran.

Yet, the Pampers-UNICEF partnership is the rare example of a mutually beneficial corporate-nonprofit relationship. The problem is that while these relationships are increasing in number, they tend to be lukewarm efforts. “Most corporate-nonprofit partnerships work relatively well but the expectations are not terribly high,” says Chris Marquis, an associate professor at Harvard Business School. Nonprofits don’t always hold corporations accountable for their promises because they’re just happy to have the corporation give whatever they can, and corporations have little incentive to stay invested since the relationship doesn’t always benefit them.

Sometimes corporate-nonprofit partnerships just flat out don’t work. When these relationships backfire, they can lead to reputational damage and even revenue loss. Here’s a look at three examples:

A child works on a laptop in the classroom, December, 2007.

Intel’s (INTC) involvement in the preexisting One Laptop Per Child (OLPC) initiative was riddled with problems from the start.

OPLC, which was founded in 2005, aimed to provide low-cost laptops to children in developing countries. Intel, which had its own low-cost machine, resisted joining at first but finally came on board in July 2007. Computers for the nonprofit were built with a processor made by AMD rather than Intel, which placed Intel in the awkward position of having to promote a product with parts from its competitor. Intel began developing its own version of a machine for OLPC but also kept pushing its own slightly more expensive machine instead of OLPC’s when selling to governments.

Within a few months the relationship was on the rocks and it was finally severed in January 2008. Intel spokesperson Chuck Malloy said Intel disagreed with OLPC’s approach and thought OLPC needed to provide technology education along with the machines, and Intel has invested in such initiatives since splitting with the nonprofit. But Malloy agreed that the OLPC-Intel partnership was fraught because success for one partner would cause problems for the other. Nicholas Negroponte, OLPC founder, labeled it a problem of missions and markets colliding.

Perhaps in a world where pink prevails, breast cancer monolith Susan G. Komen’s decision to partner up with KFC and sell pink tubs of fried chicken in a “buckets for the cure” campaign would make perfect sense. The idea was that 50 cents from each bucket sold would go to the foundation with the hope of eventually raising $8 million.

While the campaign raised a total of $4.2 million, there was an immediate uproar. Critics pointed out that high calorie foods are linked to obesity, and obesity increases the risk of breast cancer. KFC didn’t return our calls, but the foundation's spokesperson Andrea Rader commented that the organization considers the partnership a success.

Faced with dwindling membership fees, in 1997 the American Medical Association (AMA), which lobbies on behalf of doctors and raises funds for medical education, was looking for a way to bolster revenue. The nonprofit teamed up with Sunbeam Corporation. The AMA agreed to place its stamp of approval on Sunbeam’s medical products, such as heating pads and vaporizers, without actually testing the products. In return, the AMA would receive royalties to fund informational brochures and other educational efforts.

In less than a week, the AMA reneged due to a massive outcry from the public and its own members, who claimed the deal would call into question the AMA’s credibility. Sunbeam sued and the settlement ended up costing the AMA $10 million.

Jarden, Sunbeam’s parent company, felt it was inappropriate to comment, given that the arrangement happened before their acquisition of Sunbeam in 2005. However, Stephanie Johnson, spokesperson for the AMA, pointed out that as a result of these events, the AMA revamped its partnership vetting process.