Wither the cupcake craze: Crumbs Bake Shop to be delisted 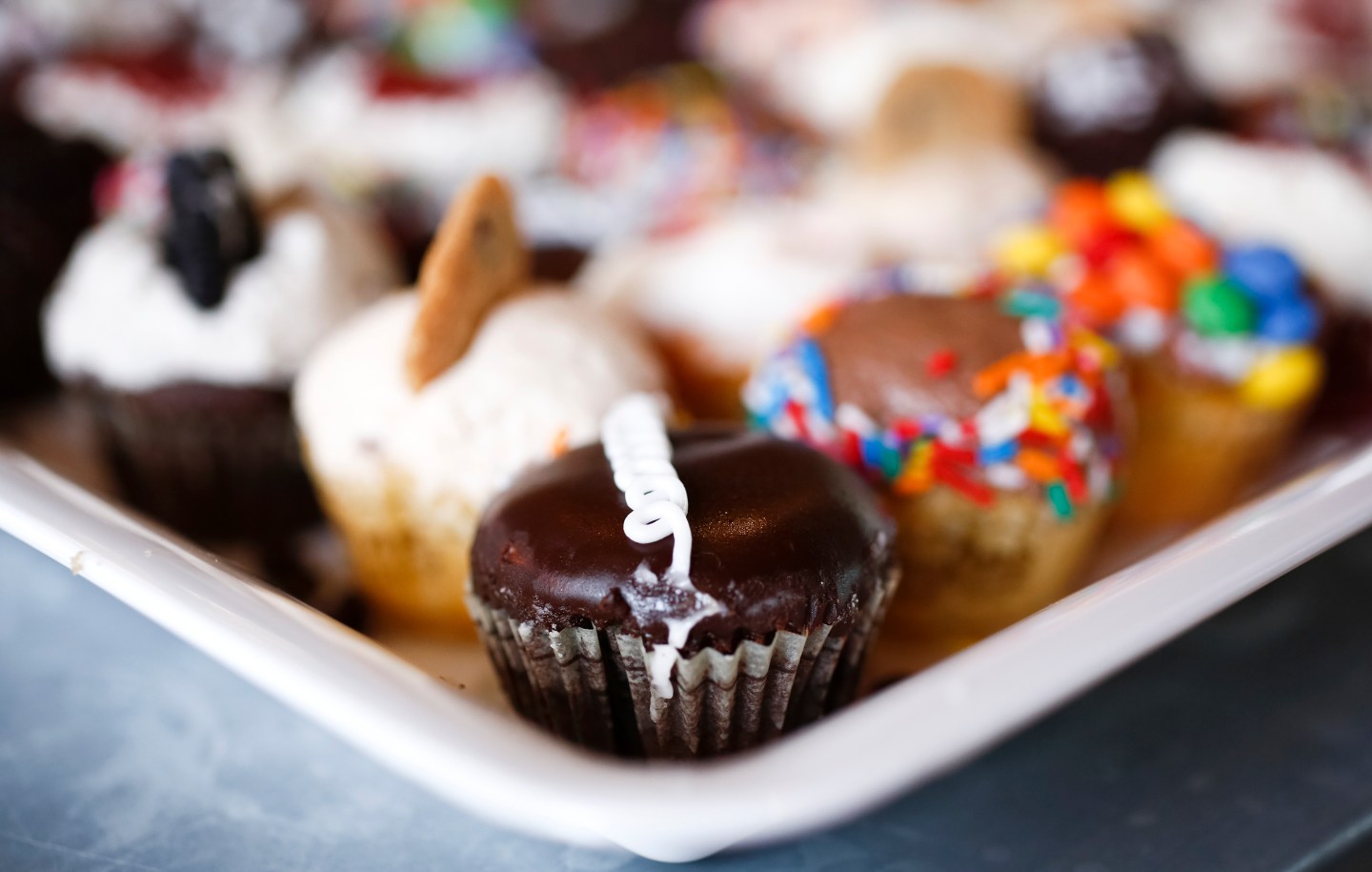 Has the cupcake craze ended at long last?

Crumbs Bake Shop (CRMB) said in a regulatory filing on Thursday that it was going to be delisted by Nasdaq next week because the equity of the cupcake shop chain’s shareholders had crumbled below $2.5 million.

Such an ignominious end to the public trading of a company that rode the Great Cupcake Craze of the 2010s: Crumbs Bake Shop went public in 2011, with shares trading at $13 and its revenue growing by 25% a year. On Thursday, shares were trading for 23 cents.

Crumbs Bake Shop, which opened its first store in 2003 in Manhattan, grew ambitious and started opening dozens of shops, mostly in the Northeast and California, a plan that came to haunt the business as its sales, 78% of which come from cupcakes, crescendoed in 2013 at $47.2 million. By the end of last year, it had 70 stores, 22 of which were less than a year old. It soon found itself closing shops and earlier this year, it warned investors it needed cash.

Things are apparently not getting better: in the quarter that ended March 31, Crumbs Bake Shop’s sales fell by 25% to $9 million.

While Crumbs has the right to appeal Nasdaq’s decision, it would likely be for naught: the cupcake bubble has apparently burst.