Here’s a great new name for the Washington Redskins 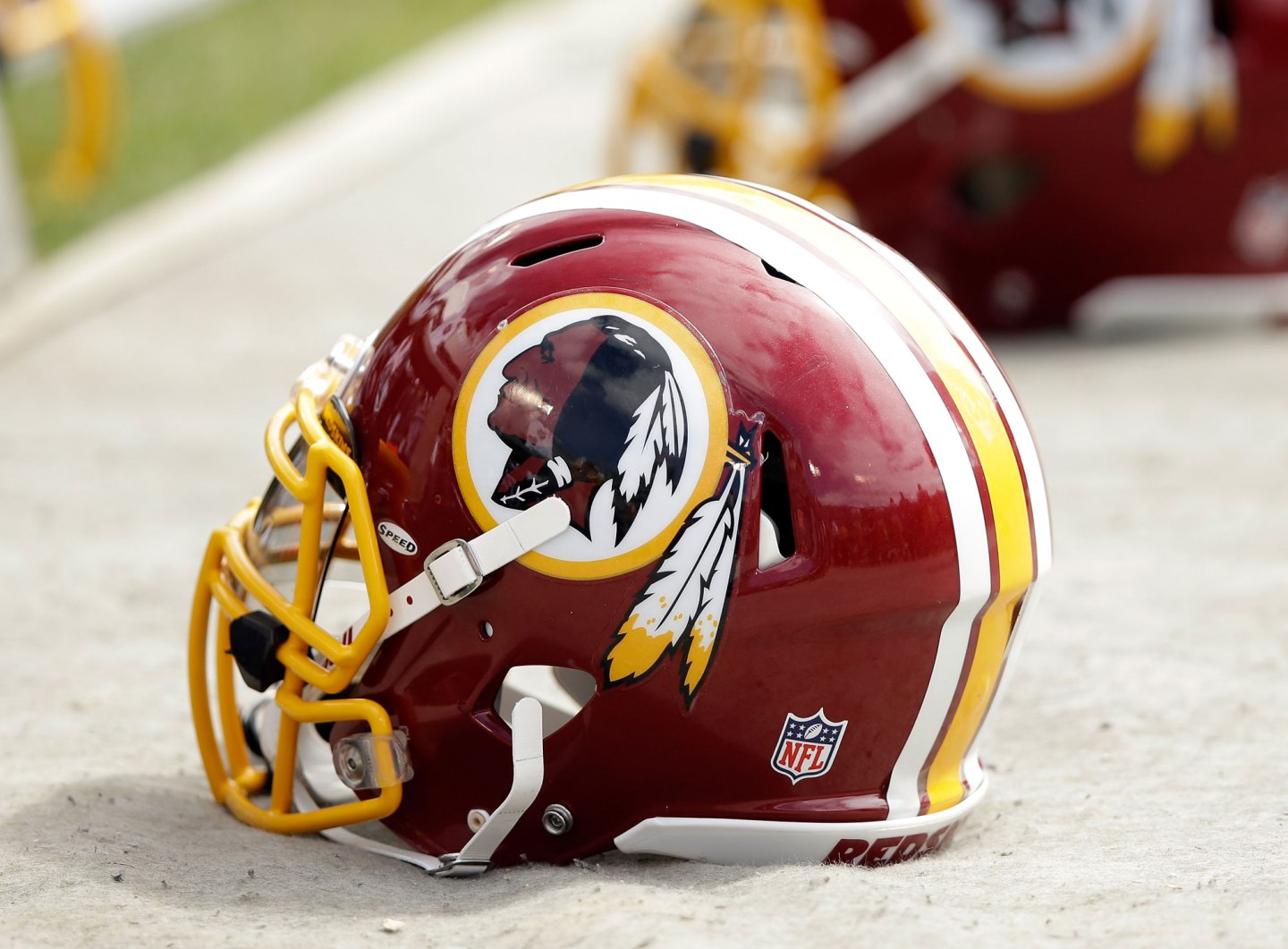 Recently, I came up with what I think is a great new name for the Redskins. After mulling it over for a few weeks I called and left a message for Tony Wyllie, head of communications for the team, to see if he would pass on my idea to owner Dan Snyder. I never heard back from Tony. I guess he’s pretty busy helping wage a war of opinion his boss seems to be losing.

But if I can’t tell Dan Snyder or his minions my idea, I can tell you and maybe it will get back to them. Before I reveal my new name, I want to give you my bona fides, because you might be asking why some New York magazine editor has any interest or even any right to weigh in here. I’m not doing this just because I think the name Redskins is wrong and it’s time to change—although I do believe that. I’m making my suggestion because even though I’ve lived in New York for 30 years, I don’t root for the Giants or the Jets, I’m a Redskins—er, insert my new name here—fan and have been ever since my family moved to Bethesda (and soon after Chevy Chase) in 1968 when I was eight years old. I’ve been a diehard fan through “I Love Sonny” v. “I Love Billy,” and Riggo (“Loosen up Sandy baby”] and Monk and the Hogs and Green and Doug Williams and the rest of the glory days and even now in the Dan Snyder era, with the brilliance and heartache of RG3 and the Shanahigans too. I know that all my history does is make me as qualified as any other over-the-hill Skins fan, but I want you to know that I’m a long-time lover and not some sort of name-gaming carpetbagger.

Changing the name of the team really comes down to two things: Common sense and a great idea. The common sense part is that the name must be changed because Redskins is a negative stereotype plain and simple. For years most of us—including me—didn’t really grasp that. We do now.

But when you drop the old name you also need to pick a really awesome new one, and I think I have it. Are you ready? Ok, it’s the …

Now hold on, because it may not grab you right away, but hear me out.

The name All-Americans works on a number of levels. The most important is as an obvious counterpoint to the Redskins. All-Americans says just that, this team is for all Americans. A team in the nation’s capital should have a name that every race, color and creed can identify with—and this is it. This new name would in a sense make it America’s team. (Remember when the Cowboys used to stake that claim? I never got that.) Of course this new name also means ‘all-American’ as in the essence of America. For instance, a summer bar-b-que is an all-American meal. And the name suggests the best of America. As when someone is an all-American athlete. Example: Robert Griffin III was a consensus All-American college football player at Baylor in 2011.

This new name might work on a whole other level too, which could be really cool. I did some digging around and discovered that “All-American” used to be an obscure Marvel comic book super hero back in the 1980s. And get this, he was a football player! The All-American character was ‘really’ Giovanni “Jack” Magniconte, star quarterback of the New York Smashers nicknamed “Mr. Magnificent” by the press. It appears that since 1988 All-American has been mothballed by Marvel and its now parent company Disney. What if the team worked with Disney to license All-American as the new mascot and co-produced a new All-American super hero movie in conjunction with the name change to the Washington All-Americans. And guess who they could cast in the starring role as All-American? RG3 of course! Wouldn’t that be amazing? (And commercial too, Mr. Snyder.)

So that’s my case for the Washington All-Americans. If you like my idea, let Dan Snyder know by sharing this story far and wide!