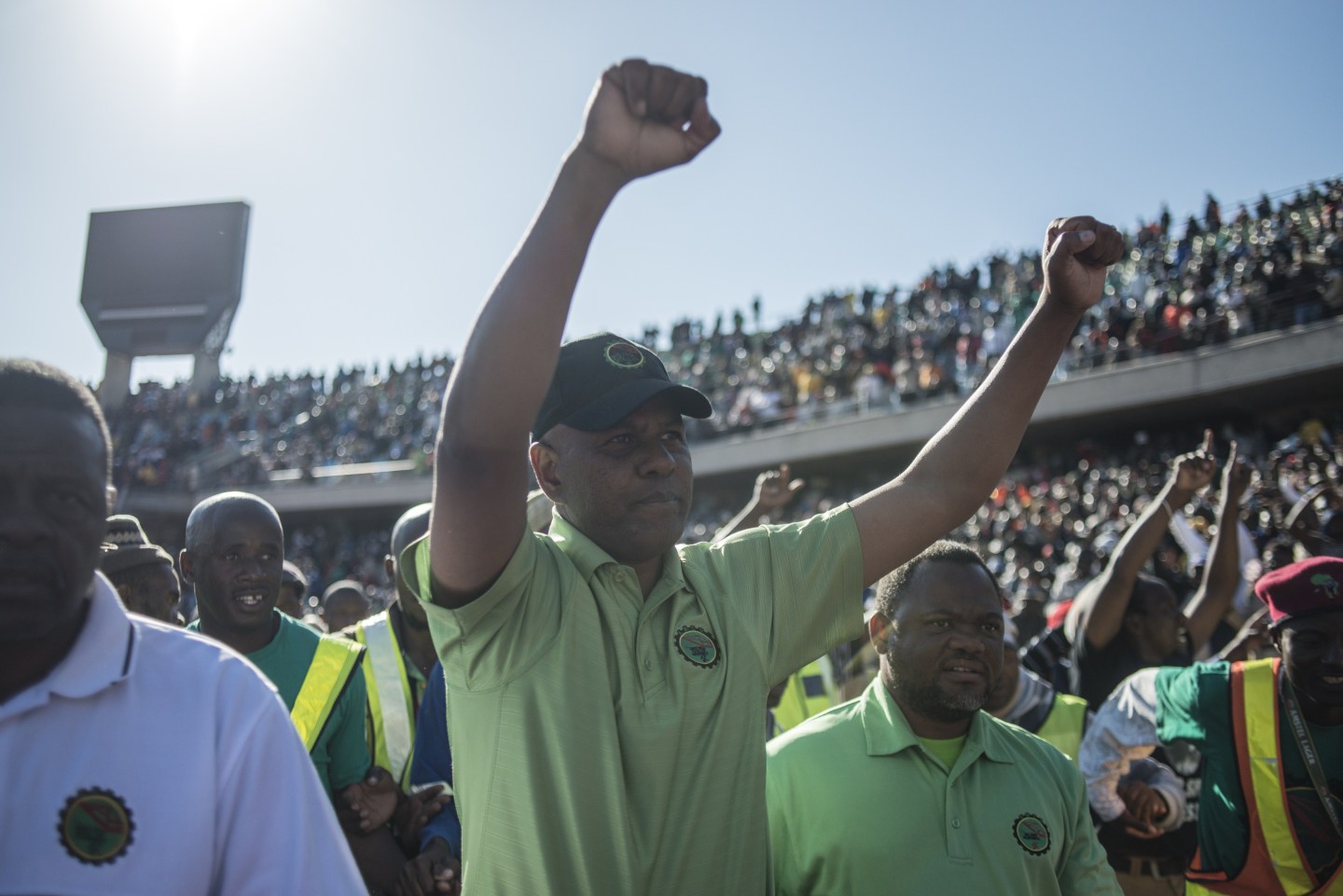 Platinum miners in South Africa have called off a five-month strike over pay and conditions that had essentially stopped output at the world’s three largest producers, ending the worst labor dispute in the country since the end of Apartheid in 1991.

Under a three-year deal that effectively yields to union demands, basic wages for the lowest-paid workers will rise by nearly 45% over the next three years, the producers said in statements to their stock exchanges. That will still leave basic pay for entry-level workers at barely $800 a month in 2017, however–and salaries in the mining industry are, even before the pay rise, around 20% higher than industries such as construction or freight. The producers will also pay smaller raises for better-paid staff and increase  accommodation allowances paid to workers.

The strike has cost the mining companies billions of dollars in lost revenue and caused massive hardship among workers, adding to popular resentment about the perceived refusal of mining companies to share more of the mineral wealth they produce with their workforces.

Its toll on the economy in general has been severe. Gross domestic product shrunk by 0.3% in the first quarter of the year due to a 25% drop in mining output–the worst number since the 2009 recession that followed the financial crisis. The strike had also been a cardinal factor in Standard & Poor’s decision to downgrade the country’s sovereign rating to BBB-, only one notch above junk status, earlier in June.

The mining companies were quick to warn that the workers’ victory would come at a cost. Lonmin PLC, one of seven miners affected by the dispute, warned: “restructuring of our business has become inevitable to ensure sustainability…Restructuring and productivity improvements are essential to curb these cost inflation pressures.”

Anglo-American PLC (AAL), another of the affected companies, said that total labor costs at the mines in question would rise by an average 8.4% a year as a result of the deal.

Platinum prices have been in the doldrums since the financial crisis. Unlike other precious metals such as gold, the price for platinum is driven more by industrial demand, principally from the auto industry, which uses it to make catalytic converters. While gold has risen 150% in the last five years as investors fretted about the effects of loose monetary policy by the Federal Reserve and other central banks,  platinum has risen only 50%.

The producers had stockpiled the metal ahead of the strike, meaning that they could continue to supply customers without any interruptions, but prices have edged up in recent weeks and are 10% above where they were when the strike started.