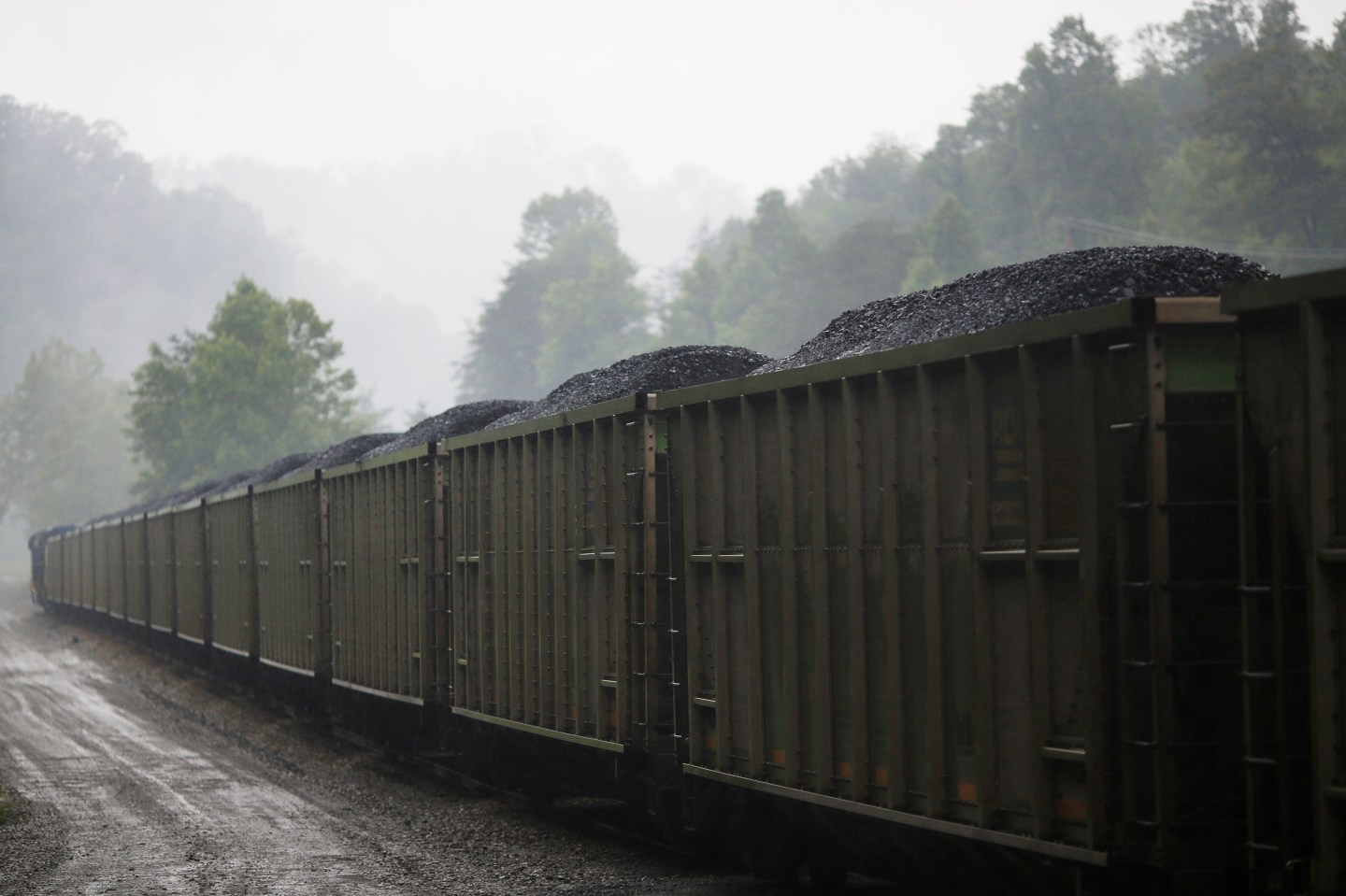 If President Obama was trying to send a message with his emissions plan, at least one electric utility appears to be listening.

Michigan’s largest electrical utility, DTE Energy, said Monday that it plans to reduce 2,000 megawatts of coal-fired capacity by 2025 because of new regulations, including new rules from the Environmental Protection Agency earlier this month that mandate a 30 % reduction in carbon emissions at power plants that burn fossil fuel by 2030. Currently, coal represents 70 percent of the company’s power generation. The 2,000-megawatt reduction will cut its carbon emissions by about a third.

DTE said it is too early to say how many plants it will close, although it is already starting to act. The company in 2012 announced it would shutter the 121 MW Harbor Beach Power Plant in 2015.

DTE, which has all of its coal-fired power plants in Michigan, said it also plans to step up investments in renewables — especially wind — in the coming years.

“Our focus is on wind,” said Alejandro Bodipo-Memba, a spokesperson for DTE Energy Co, the parent company of DTE Electric. “We have invested $2 billion in the renewable space, mostly on wind. We see that as being key part of portfolio going forward.”

The EPA rules announced earlier this month call for emissions to be cut 30% nationwide from 2005 levels by 2030. The EPA would set the carbon dioxide emission goals, but over the next two years states determine how they would make those cuts.

Cuts vary state to state, with Michigan required to cut emissions 31 percent from its power sector by 2030. The state depended on coal for 54 percent of its electric generation in 2013 with the majority brought by rail from Wyoming and Montana, according to data from the U.S. Energy Information Administration.

As the state draws up emission rules, Bodipo-Memba said the company is hoping they provide clear guidance while ensuring electricity prices remain affordable.

“What we are looking for is a reasonable and fair regulatory construct as to have some certainty in terms of investing in our electric generation whether that be coal, nuclear or renewables,” he said. “So as the governor and legislature work through this process, one of the things we are looking to have a sense of direction if you will in terms of Michigan’s energy future. One of those aspects is that certainty that I was talking about and fairness to customers. We all want to make certain that costs are affordable for our customers.”