Tony Fadell: In his own words 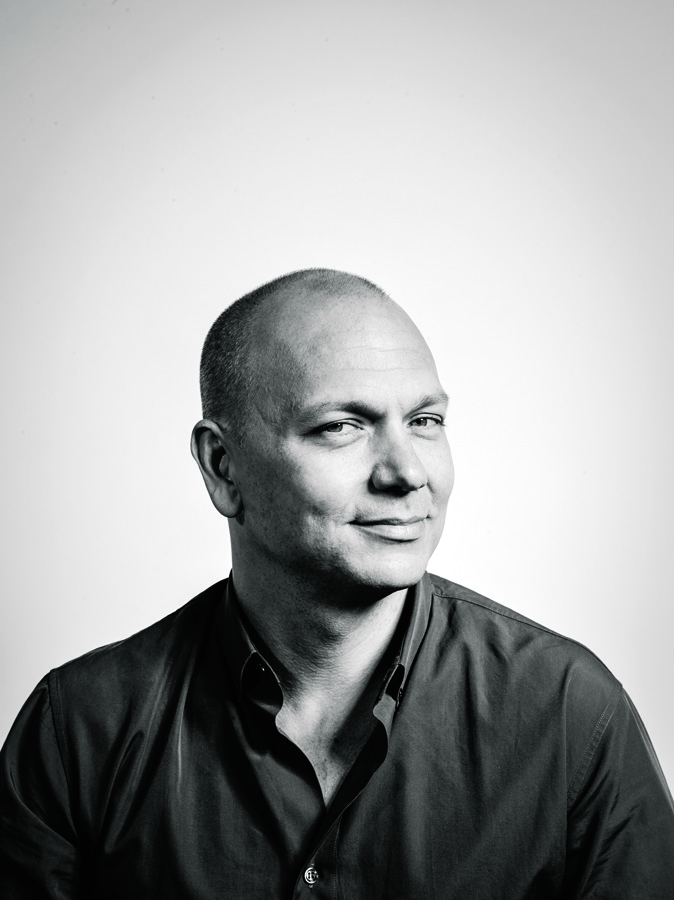 Tony Fadell, a former Apple (AAPL) executive who went on to co-found Nest (which recently sold to Google (GOOG) for $3.2 billion), has been likened to Steve Jobs and Larry Page for his innovative thinking and disruptive technology.

Following our recent feature story about him in the June 30, 2014 issue of Fortune magazine—as well his recent appearance at the Fortune Brainstorm Green conference in Laguna Nigel, Calif.—here are some of his thoughts that didn’t make the magazine story.

Fortune: Tell me your ‘Aha! moment’ in starting Nest, with its first product being a thermostat.

Fadell: Well, first, I asked, was there a good product idea? And I thought, “Yeah, there’s a good product idea. Okay, there’s none out there. I can research everything on the web. There’s just nothing there.” So then I said, “Okay. Is it a good business? I know I can make this thing. Is it a good business?” And then I asked, “How many are being sold a year? What’s the total available market?”

And when I started doing the research, I was like, “Wait a second. There’s a quarter of a million thermostats in the U.S. alone? Well, if there’s that, what’s the replacement rate?” And I looked and it was over 10 million a year for just residential and light commercial thermostats. I was like, “Wait a second. 10 million? That’s more than game machines! That’s more than washers, dryers, stoves, and ovens. That’s a big market.” We’re dying to find big markets, right? So what else is out there? Bicycles are about the same. Now, people might not perceive it as such. It was just like when we were doing the iPod, people were like, “There’s no money in CD players. It’s commoditized. There’s nothing there. Move on!” The number of units is stagnant, and the price drops every year. That’s the kind of market that’s usually ripe for innovation.

So you had an idea you liked. Then what?

Then I looked at the competition, and I said, “Let’s look who can do what it takes to make this next-generation thermostat.” I went down all the current incumbents, and tried to look for startups that were doing it. And every time I looked, I was like, “Wait a second. If there was true innovation here, I would be seeing it.” It didn’t seem like there was any activity. And then I looked further and I learned that about 70% of thermostats were sold through wholesale. So they weren’t being designed for people to use. They were being designed for installers to install and sell as many as they possibly could. It had nothing to do about the consumer. And then I said, “Wait a second. There’s a market with an old way of thinking in terms of how the consumer learns about the product. The competition is old and hasn’t moved. And third, there’s no innovation whatsoever.”

It reminded me of when we were looking at the smartphone business. Sure, there was lots of competition, but they were being designed for the carriers to sell to the users, not what the users wanted. Then on top of that I said, “Is there a services business here?” So first, is the thermostat a good business? Then, can you supply services to the thermostat? And that’s when we get into the energy services. And I was like, “Okay. This totally reminds me of the MP3 player revolution and the smartphone revolution, where it first started with revolutionary hardware and software on the device. Then it quickly branched out to services and applications.”

At Apple, you weren’t responsible for marketing, but as CEO of Nest you knew that needed to be in your toolkit, right?

I would work very closely with product marketing, but again, product marketing didn’t know what could be created. So what I would try to do is be the linchpin between what the consumer wanted and what engineering could build, and always trying to stitch that together, trying to understand what the marketing differentiation would be, understanding what the ease-of-use would be or the consumer delight would be, as well as what could actually get done and done at a certain price point. Typically product marketing specs something and throws it over the wall to engineering. Engineering says, “I can’t.” And they redact it or take things out of it, put it back to product marketing, and product marketing says, “That’s all we could get.” I tried to take the fine line between the two to push marketing, saying, “No, we can do a little bit more here on the marketing side. Let’s get bold.” And to engineering, I’d say, “Let’s get bold. But let’s not get too bold that we’ve added so much risk to the project that it may never ship.”