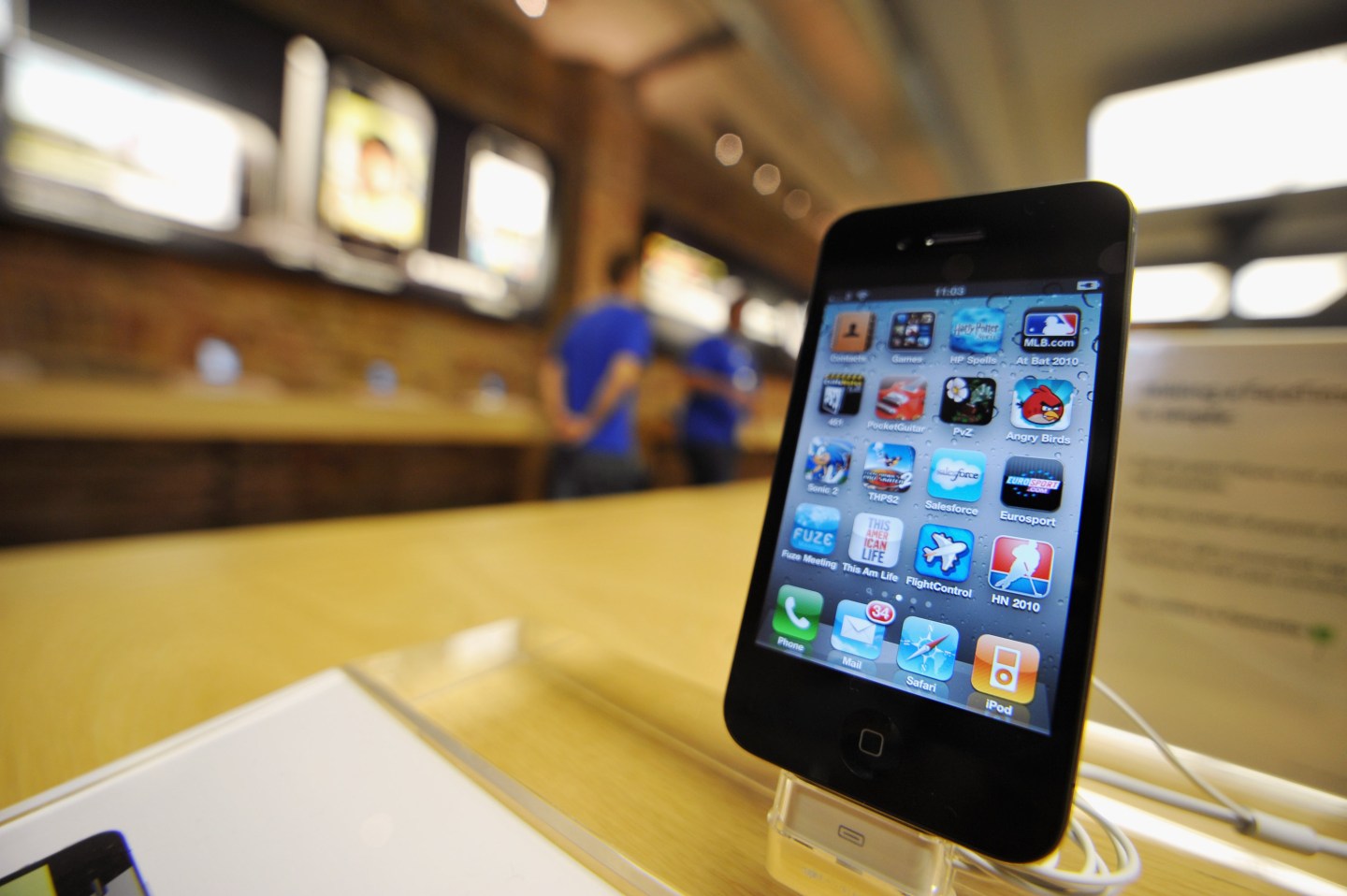 Apple Inc. (AAPL) has settled a civil class-action lawsuit from U.S. states and consumers over allegations that it conspired to fix prices for e-books.

Plaintiffs’ representative Steve Berman said in a letter to Denise Cote, the presiding judge at the Southern District court of New York, that the two sides had reached “a binding agreement in principle” to settle the case.

The terms of the settlement are under seal, pending the court’s approval. Apple, which has denied breaking antitrust law, didn’t immediately respond to a request for comment.

The plaintiffs, which include over 30 states and territories, had originally sought up to $840 million in damages from Apple.  That figure was based on an estimate that Apple had actually overcharged buyers of e-books by $280 million.The court has the power to impose damages up to triple the actual amount.

Apple is currently appealing a ruling last year by Judge Cote that it conspired with five big publishing houses to fix prices for e-books, and the settlement is contingent on the result of that appeal, the Wall Street Journal reported.