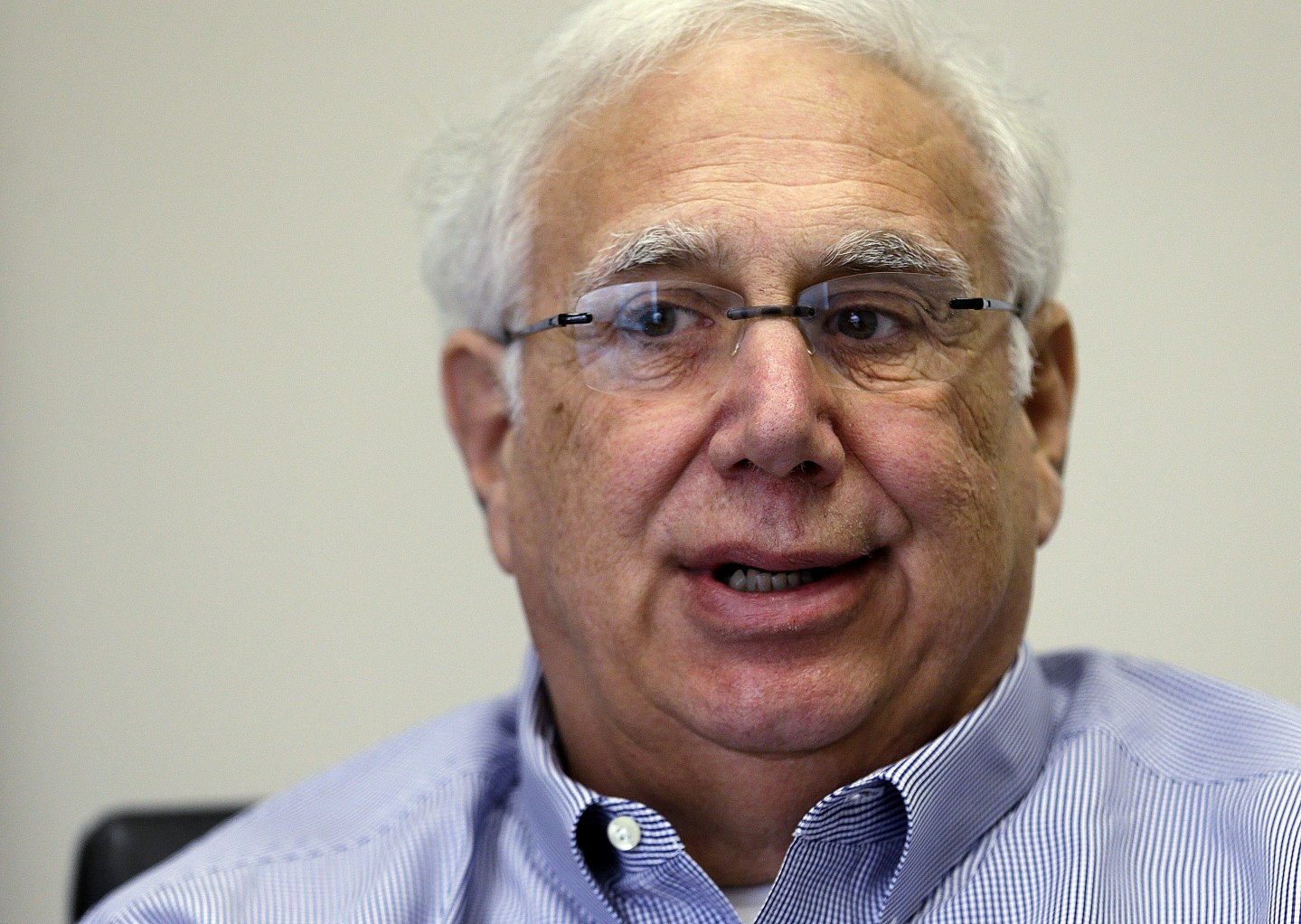 The last time I saw Tulane University president Scott Cowen in person, it was January 2006, and he was enthusiastically welcoming back his students from a forced semester-long sabbatical after Hurricane Katrina shut down his university for several months. In an effort to save the school—which had been underwater both literally and figuratively—he begged other universities to take Tulane’s students, but only temporarily. He knew that many of them might never return if they had the chance to transfer elsewhere.

They did return, and Cowen was able to bring back Tulane—and, he argues, New Orleans—from the brink. Cowen found himself not only responsible for his school’s survival, but also on the team charged with rebuilding New Orleans. On a visit to New York, he sat down with me to discuss his experience and his engaging and thought-provoking new book, The Inevitable City: The Resurgence of New Orleans and The Future of Urban America.

Along with a small group of committed educators and administrators, Cowen took advantage of the tragedy that was Katrina to impose a radical restructuring on both the school and the city, jettisoning old ways of doing things and trying relatively untested new ones. Many of the changes have been for the better. Indeed, Cowen goes so far as to suggest that perhaps Katrina was a blessing in disguise. “If the storm hadn’t happened,” says Cowen, “I’m not sure the private sector would have stepped in.”

It’s a controversial statement, to say the least—but the Tulane president has some ammunition to back it up. The book details his personal drama right after the storm, in which Cowen and his waterlogged team used a boat, a dump truck, and finally a helicopter to escape. That said, The Inevitable City is primarily about what happened later and whether it can be a model for radical change in other parts of the country.

After the storm, Cowen focused first on Tulane, which as the largest private employer in New Orleans was a proxy for the survival of other businesses and communities in the area. He made some critical decisions: first, to continue to pay employees despite the fact that the entire billing and payroll system was destroyed by water; second, to make sure that students were given free (temporary) passage elsewhere; third, to make huge cost cuts so that the school would survive over the long term. He could have waited for government help—but he soon realized that if he did, the university might cease to exist.

In addition to Tulane’s cuts—which included 1,000 jobs and the elimination of several departments, almost unheard of for any university—Cowen decided to remake the school around the theme of public service. From January 2006, when it reopened, every single student was required to complete a civic engagement module in New Orleans (today it has been expanded to anywhere in the world). It has transformed both the nature and the quality of the type of student that attends the university today—and Cowen boasts that today Tulane is the most selective it has ever been.

In 2005, Cowen was named by then-Mayor Ray Nagin to the city’s Education Committee and charged with helping to rebuild the public schools, many of which remained shuttered.  But returning them to their prior state, writes Cowen, seemed like the worst possible choice: 2004 test results showed that 96% of New Orleans students lacked basic proficiency in English; 94% in math. The committee decided to effectively take over the New Orleans School district. It was a fiat, a seizing of power that would have been illegal without Katrina.

There was little public debate or handwringing over the policy, Cowen writes. It was a matter of survival. Yet what has happened in the interim goes beyond survival. Today, Cowen writes: the senior graduation rate has risen from 79% in 2005 to 94%, and the percentage of African American students proficient in math and English has more than doubled. A full 86% of New Orleans students attend charter schools.

Is New Orleans today a model school district? Hardly. But the social experiment that began with Katrina has evolved into a model worth considering in other failing schools—and, more broadly, other communities, such as Detroit. To effect true change, Cowen now believes, you need two key ingredients: first, the commitment of the private sector. “If they don’t have the will to do it,” he says, “it won’t happen.” Second, you need “enlightened political figures.” Cowen, in his unique role, was able to leverage both. But he couldn’t have done it without Katrina.