States are lining up to take on General Motors 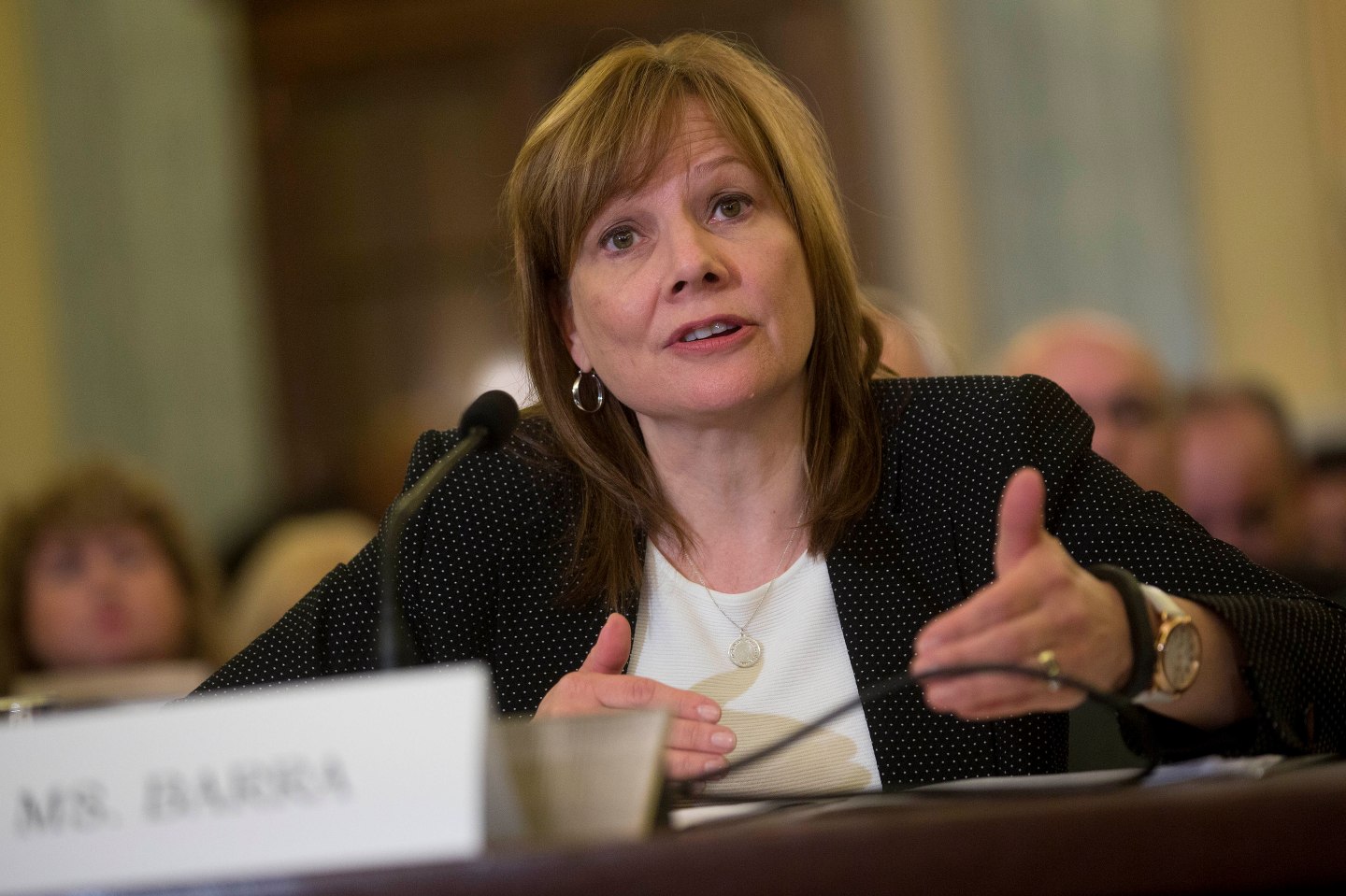 Now, though, CEO Mary Barra can also expect heat from the state level.

Attorneys general from eight different U.S. states are joining together to investigate the situation, according to a Bloomberg report.

States included in the potential suit are Connecticut, Florida, Indiana, Arkansas, Illinois, Iowa, Kentucky and Louisiana. A spokesman for Florida’s AG confirmed to Bloomberg that the group was looking at complaints against GM.

GM did get a bit of good news this week — according to an NBC News report, the automaker will no longer have to pay a daily $7,000 fine for failing to turn in documents.

Barra, meanwhile, will be back in front of Congress next week. She will be testifying in front of the House Subcommittee on Oversight and Investigation. She’ll be joined by Anton Valukas, the former U.S. Attorney who penned the report released last week detailing just what happened to allow the ignition switch problem to go unreported for more than a decade.