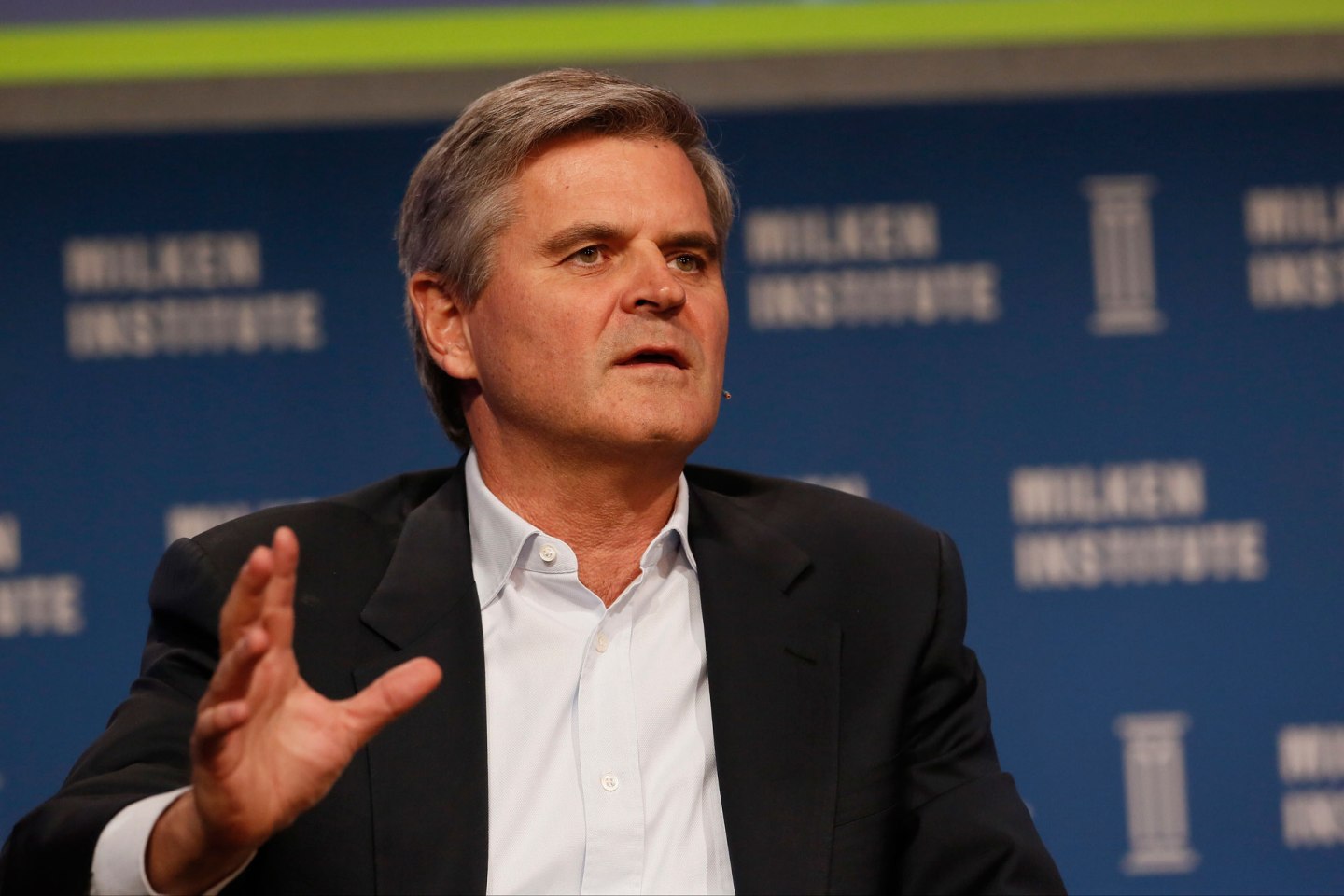 Today’s big national news is that Eric Cantor got dropped by a spoiler Brat, thus leading many to conclude that comprehensive immigration reform in calendar 2014 has gone from life support to the morgue.

So I reached out via email to Steve Case, the AOL co-founder and current venture capitalist,who has been one of the most vocal and optimistic advocates of immigration reform. Here is his reaction to Cantor’s loss, and what it really means:

“I recognize some are saying Eric Cantor’s loss was due to his support for immigration reform, but I don’t see it that way, for several reasons. First, the turnout in his primary was very low (less than 10%), so given that 90%+ of citizens didn’t vote, the loss likely had more to do with turnout than anything else, so this vote isn’t really a proxy for the reform sentiment in Virginia, let alone the nation. Second, while Dave Brat’s stance on immigration may have been a factor, it does not look like it was not the only factor; indeed, it has been reported that some voters felt Cantor was out of touch, and that may have been more of a factor than Cantor’s views on immigration or any other specific issue.

And third, Cantor was not a strong advocate for immigration reform; indeed, many felt he was a key force in blocking a House vote. By contrast, Lindsay Graham was a very visible supporter of immigration reform – indeed, he played a leadership role in passing comprehensive reform in the Senate a year ago – and Senator Graham won his primary by a very large margin (he had four times more votes than his nearest opponent, in what is a very conservative state).

The bottom line is while this surprising outcome may chill some support for immigration reform in the coming weeks, after all the facts are weighed, and the views of key constituencies – including businesses, minorities, millennials, and independents – are considered, I remain confident we can pass immigration reform.”