Can cable companies get away with being hated? In short, yes 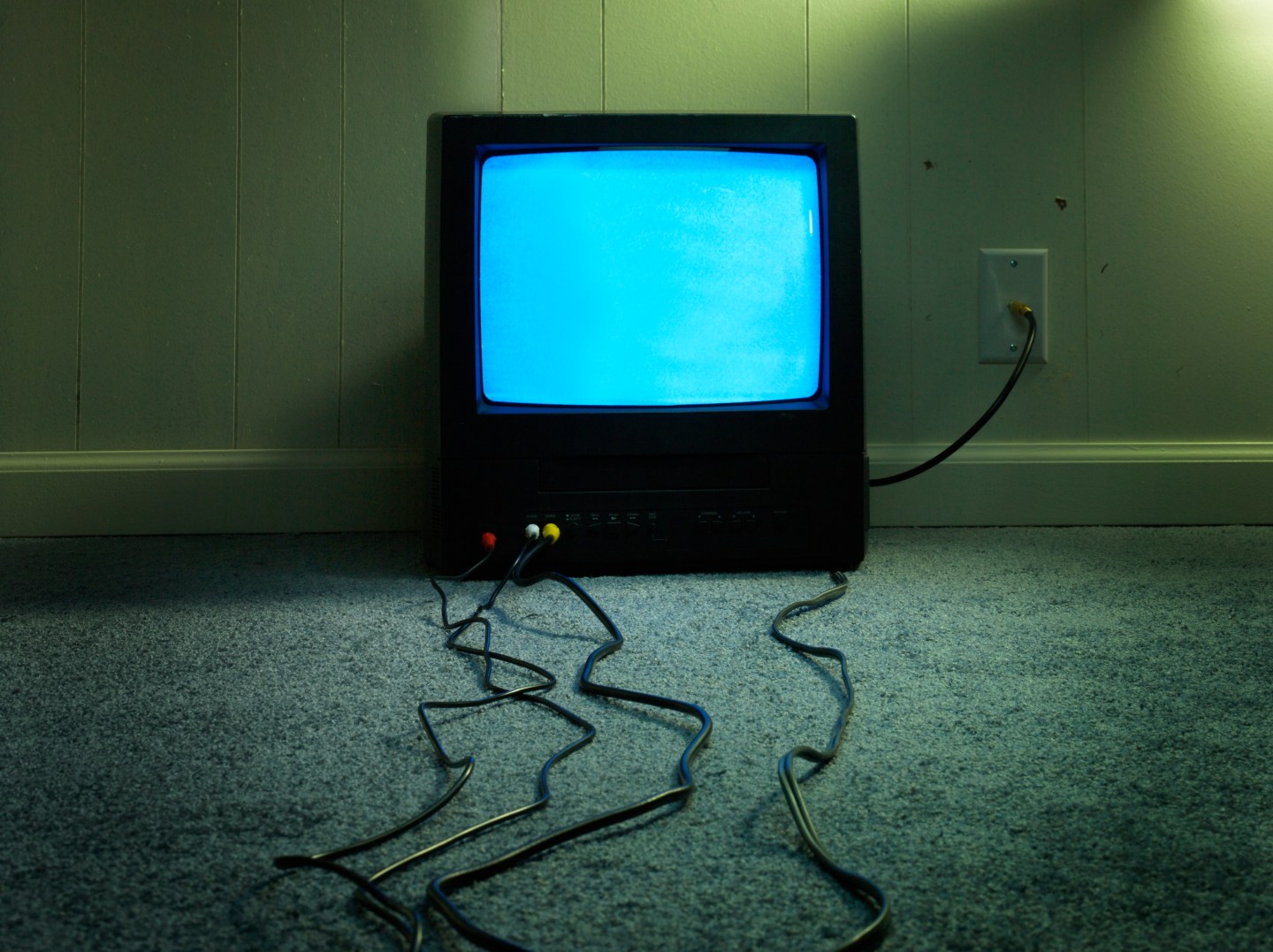 Mobsters on TV say it is better to be feared than loved. Cable companies in real life know that it is cheaper to be hated than loved—and that is unlikely to change anytime soon.

According to the latest American Customer Satisfaction Index, Time Warner Cable (TWC) and Comcast (CMCSA) had the lowest customer satisfaction of pay-TV companies. Both experienced declines in user satisfaction: Comcast fell 5% to 60, while Time Warner registered a 7% decline to 56. It’s the lowest score to date for the two companies in the index, which is published quarterly by the University of Michigan’s Ross School of Business and is considered the most comprehensive customer satisfaction survey in the nation.

The two cable giants are, of course, in the process of a high-profile merger. Their rivals, which include fiber optic and satellite services, didn’t fare much better: AT&T (T) and DirecTV (DTV), which are also in merger talks, both had ACSI scores of 69. Verizon Communications FiOS (VZ) scored 68 and DISH Network (DISH) scored 67.

Price was cited as a key factor in customer dissatisfaction, and it proves out: The cost of subscription rose by 6 percent on average, according to the index. That’s four times the rate of inflation during the same period.

“It is a combination of high price with poor customer service and lackluster reliability of products—signal strength, download speed, interruptions of service,” said David VanAmburg, ACSI’s managing director. “When customers pay the kinds of prices typically paid for these kinds of services they expect much more of them than is actually delivered.

“It is also the case that customers feel they are paying too high a price for too much programming they seldom if ever access. There are very few services where customers must pay for the gamut of possible experiences regardless of whether or not they take advantage of more than a fraction of those experiences.”

Though over-the-top (OTT) services such as Hulu, Amazon Prime (AMZN), and Netflix (NFLX) were cited as alternative services for unhappy cable customers, recent research suggests that not that many subscribers are actually cutting the cord.

That trend is unlikely to change anytime soon. According to The Diffusion Group, a market research firm, just 15 percent of adult broadband users who subscribe to a legacy cable, satellite or telco pay-TV service are likely to cancel their service within the next six months—a rate that is virtually unchanged over the past four years, despite the growth of alternative video services.

“There is motivation behind creating the ‘triple play’ bundles that the pay-TV services offer as these promise value to the consumer, but for the service provider it actually locks the consumer into their service,” said Michael Greeson, co-founder of The Diffusion Group. “For the consumer, the cost of unbundling—such as opting out of the pay-TV service but keeping phone and broadband—typically means there is no savings. So that makes it increasingly hard not to be locked in.” (For more on this, read our recent story: “Why the unbundling of cable channels is unlikely to happen“.)

Some have attributed customer dissatisfaction to a lack of competition in the marketplace. That isn’t entirely accurate, Greeson said.

“Most operators are ranked pretty poorly,” he said. “And where there is competition you might be tempted to switch to another service, but chances are you’re hearing not so great things about it. The option then becomes switching from one service to another that offers the same unsatisfactory service. Those people are deemed the ‘switchers.’ You switch to get a better price, but then you find out that’s only for a year before the price is jacked up the second year. So there is competition, but all that means is you are flipping to the next operator who has the same business deal.”

In other words: Better the devil you know that the devil you don’t. Which is why relatively few people have actually cut the cord.

There is a silver lining for dissatisfied customers. According to the index, pay-TV companies increasingly face brand vulnerability. With high frustration levels, Comcast and Time Warner Cable may reach a point where the system breaks down and customers flee. According to the management consulting firm cg42, 53 percent of those frustrated customers are willing to leave their current cable company. While the “lock-in” effect has been effective thus far—despite the frustration, people prefer receiving service from one provider rather than piecing it together themselves—it has broken down in other industries that relied too heavily on it.

“What we’re seeing now in the pay-TV space we’ve seen in other industries such as the banking industry,” said Stephen Beck, a managing partner at cg42. “Companies think they can get away with this level of consumer frustration. However, anytime you see this level of dissatisfaction you have an opportunity for a business—whether it is a new entry into the space or an existing competitor that changes the business model—to fix the problem. Companies that can fix problems are likely to attract customers very quickly.”

A recent TDG forecast suggested that for cable TV disruption may actually come from an established tech company with deep pockets, rather than a startup. Amazon, Apple (AAPL), Google (GOOG), and Microsoft (MSFT) are four companies that the firm has forecasted to be major players in the pay-TV space by 2020.

Why? Because unlike traditional OTT services like Netflix or Hulu, the larger tech companies can build end-to-end video services as part of a strategy to disrupt the existing pay-TV business model. “They could provide the software platform as well as a physical platform,” Greeson said. “They need to build their own ecosystem, but they have a start on that and these companies have content relationships across multiple devices.”

But reality can be deceiving. Cable companies get a bad rap, but their customers are overall far more happy than Americans are with their elected representatives. It’s a matter of seeing how far dissatisfaction seems into the mainstream, said Greg Ireland, research manager for multiscreen video at IDC.

“For the most part, folks are reasonably happy,” Ireland said. “Not everyone hates their pay TV provider, and not everyone thinks they are getting ripped off by the high prices. But there’s clearly a segment of the subscriber base that isn’t happy.”