This startup is Zen about the competition 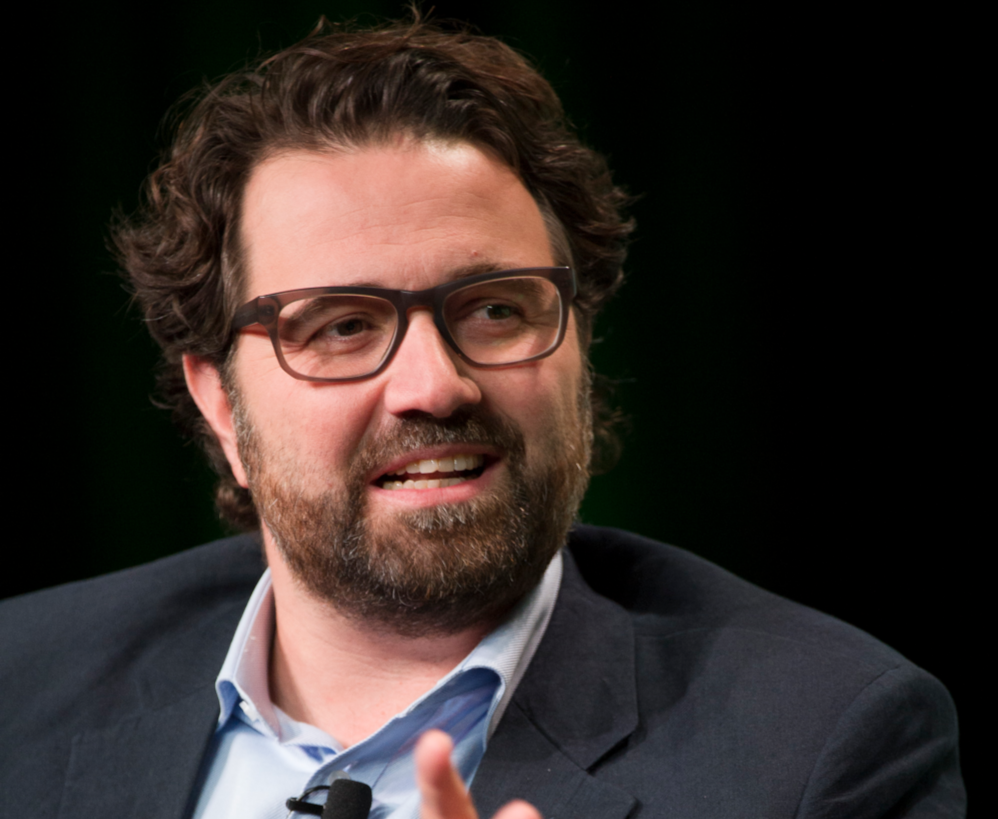 Mikkel Svane hobbles into a conference room with windows that open to the blaring sounds of trains, sirens, and pedestrians on San Francisco’s vibrant Market Street. The 43-year-old chief executive of newly public Zendesk (ZEN), an online customer-support software company, has twisted an ankle playing with his young children. So he rests it on a chair as we talk about his youthful company’s early successes.

Svane, a Dane who started Zendesk in Copenhagen with two compatriots in 2007 and moved it to San Francisco two years later, winces with pain every time he switches positions. Otherwise, he is the picture of calm, or as he might have it, of peaceful Zen.

And why not? Zendesk went public at $9 a share a month ago, raising about $100 million, an amount roughly equal to its current annualized sales. It trades in the neighborhood of $17 now, a bright spot among the carnage among similar “cloud” companies of late. The company’s logo is a smiling Buddha sporting an office worker’s telephone headset. It represents the customer-service rep that is Zendesk’s end user. The tranquil agent also describes the company’s aspirational “beautifully simple platform” that is an online version of cumbersome customer-service software older companies have sold for years. Svane calls the Buddha “our mentor,” a reminder “of what’s important about day-to-day life and how you deal with customers.”

With its successful IPO and a billion-dollar-plus valuation, Zendesk can count itself among the handful of new companies that has gone up against incumbents in a seemingly mundane field (Salesforce.com (CRM) in sales software, Workday (WDAY) for HR, and SAP’s SuccessFactors for employee evaluation, for example). “When we started, the world of customer-service experiences was one of anger,” says Svane. Hence the opportunity for Zen.

At least one big competitor tried messing with Zendesk’s serenity. To coincide with the smaller company’s stock offering, a Salesforce unit called Desk.com offered free service through the end of 2014 to any Zendesk customer that switched. “We were very flattered that they gave us all that attention,” Svane says.

In gunning for Zendesk in its moment of glory, Salesforce deployed a curious weapon, calling the customer-service software company a “point solution.” These are fighting words in the world of application software companies. Point solutions are one-offs, the software equivalent of a boutique store. “Why shop at that quirky place when my department offers everything you could possibly want?” the incumbent seems to ask. “We’ll throw in that lovely perfume (read: customer-service software) for free!” Salesforce, which started by offering only software for salespeople to manage their accounts, was the ultimate point solution and forever was going to be crushed by Oracle and its many applications. It wasn’t. Says Svane, a business student in Denmark before catching the San Francisco bug: “Long live the point solution.”

Svane considers Zendesk to be a second-generation enterprise “cloud” company, also referred to as software as a service, which differentiates it from traditional software that corporate customers buy and install on their own computers. The first generation, like Salesforce, evangelized the concept of cloud computing, a notion that required business users to trust that their software and data would be safely managed by someone else. “We are a new generation of companies that think of the Internet as our platform,” he says. The assertion is more than a slogan. If the Internet is the platform, than multiple point solutions run well together—on the web and on mobile devices—without needing to be integrated by a single provider.

For now, Zendesk is growing like a member of the new generation. Sales for 2013 were $72 million, and for the first quarter of 2014 alone were $25 million, an 80% year-over-year increase. The company isn’t profitable and has no intention to be. “We see ourselves as a growth company,” Svane says. Nearly three-quarters of Zendesk’s sales leads come from unpaid sources, like word of mouth and visits to its website. Yet it spent more than $12 million in the first quarter—about half its revenues—on sales and marketing, pursuing a “land and expand” strategy of upselling customers. The customer base is overwhelmingly made up of low-volume users now, typically fewer than 20. Svane says companies with more than 100 users are Zendesk’s fastest-growing segment.

Zendesk is a pioneer among San Francisco technology companies giving back to the community. Its employees routinely volunteer in the impoverished neighborhood nears Zendesk offices. It was the first tech company to sign a deal with the city in which it promised to perform community service in exchange for tax breaks. “We’re city people,” Svane says of himself and his co-founders. “Being city people means you embrace the city.” Yet in the increasingly heated battle for talent, Svane also knows that Zendesk’s young employees crave something more than a good job—and that Zendesk benefits by giving it to them. “In a very selfish way we believe that makes them better employees,” he says. It’s all very Zen.

Correction, June 10 2014: Due to an editing error, an earlier version of this article indicated that Workday and SuccessFactors are competitors to Zendesk; they are software-as-a-service peers. In addition to Salesforce.com, Zendesk directly competes with Oracle, Microsoft, and a number of smaller companies. Additionally, an earlier version stated that companies with fewer than 20 employees made up the bulk of Zendesk’s customers and that those with more than 100 employees constitute its fastest-growing segment. The correct measurement is number of users, not employees.