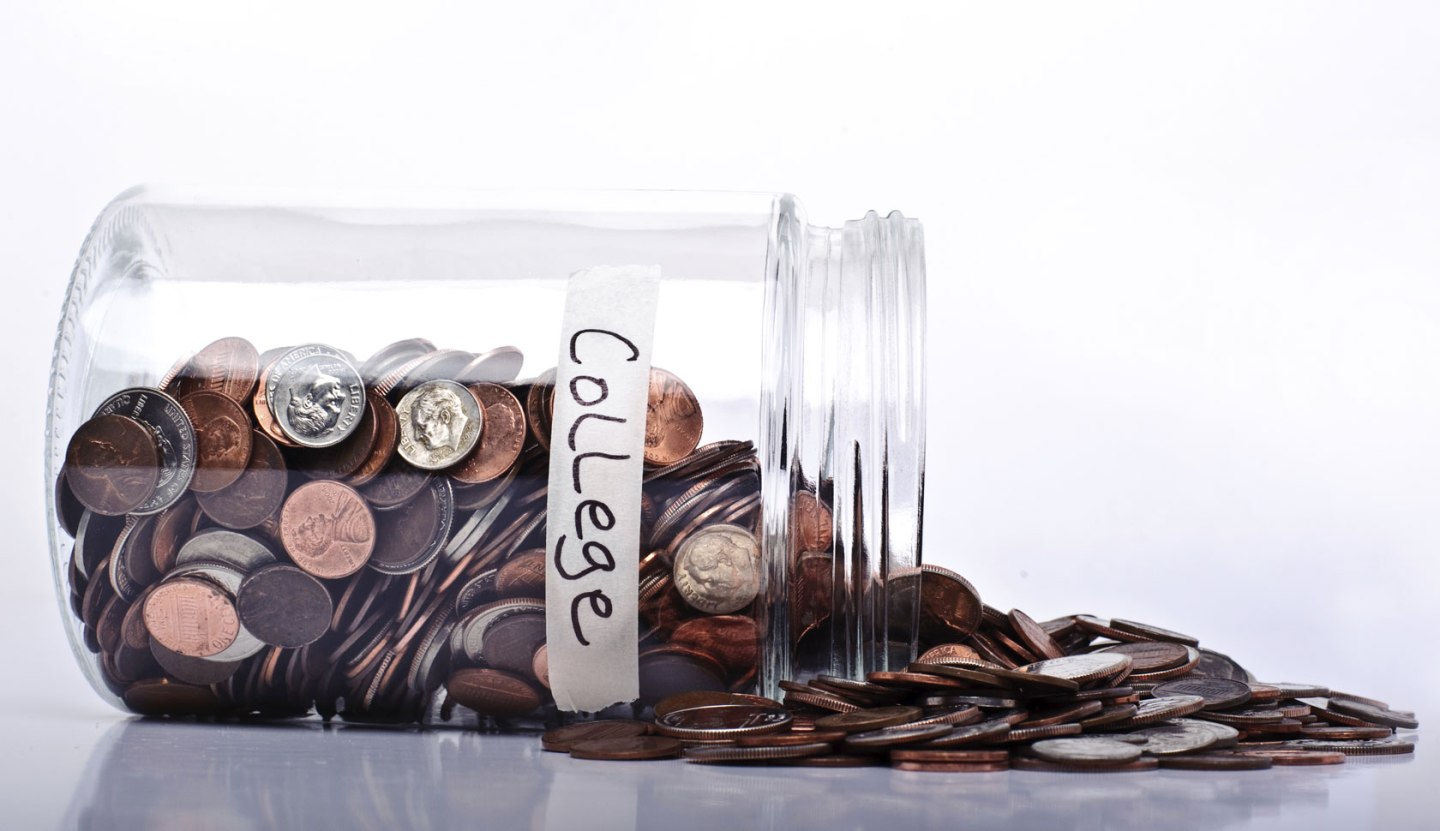 High college costs and the burden of student loan debt make it very difficult for many of our family members, friends and peers to climb the ladder of economic opportunity. Expensive tuitions and exceedingly high out-of-pocket costs create an unequal post-secondary education system. Some of our friends have had to drop out of college because the costs are too high, while others who qualified for state flagship universities had to go to community colleges because they couldn’t afford the out-of-pocket expenses.

We may not adhere to the same political parties, but we recognize that millennials face an opportunity crisis. There is no shortage of proposed solutions – both sides of the aisle have produced policy prescriptions yet there has been limited action. This week, President Obama announced plans to help ease the burden of student-loan debt. While we support his aim we would prefer if Congress enacted permanent solutions in a bipartisan fashion. There should be nothing political about ensuring that all Americans have access to high-quality and affordable post-secondary education.

Today, more college students are taking on greater amounts of debt despite a declining percentage who are able to complete their degrees within a six-year period. In 2013, college attendees held an unprecedented $1.2 trillion in aggregate college debt, a figure that is expected to rise 6% every year and exceed credit card debt. Two-thirds of people who enroll in college take out loans, and the average borrower owes nearly $30,000 in debt. Worse still, according to the Federal Reserve Bank of New York, more people are delinquent on their student loan debt than credit cards, mortgages and car payments.

Given these exploding costs, it’s important to pin down exactly what’s driving the rise in tuition and out-of-pocket costs. After a thorough evaluation of the drivers has been conducted, subsequent intervention to help reduce these costs is needed. In addition, for educational and planning purposes, financial aid and tuition information should be made more readily available as an attachment on tax forms, including both the 1040 and the 1040EZ, so that high school students and their families better understand what they’re getting into when it comes to the costs of associate’s degrees, bachelor’s degrees and vocational/technical certifications.

Further, the government should increase Pell grants for first generation college students and other students with the greatest financial need. This is critical – even though the Pell grant has slightly increased recently, grants for the upcoming 2014-2015 school year are expected to cover less than a third of average college costs at public four year universities, according to the College Board.

Also, we must implement common sense reforms to restructure the student loan system and make the debt burden more sustainable. One such reform would be to create a program to enable student-loan refinancing. According to the non-partisan Congressional Research Service, giving recipients of Stafford loans and other federal loans the ability to refinance from higher rates to the current 3.86% could save the average borrower around 3 percentage points in interest each month or nearly $40, and over $4,000 during the course of a 10-year loan.

Significant reforms can be implemented at the federal level, and officials can learn a lot from what some states are already doing. Tennessee for example has taken the initiative to propose free community college. Oregon is studying the potential of an income-based payment – rather than repayment – program. Under the “Pay it Forward” initiative, students would have the option to attend a state college tuition-free and simply pay the state a small percentage of their income for a specific amount of time after graduation. We encourage more states to pilot educational innovation initiatives that increase access and decrease costs, and the federal government as well as private foundations should provide pilot funding for high-quality pilot initiatives.

State legislatures should also implement or increase merit-based scholarships to state universities, particularly for lower- and middle-income students. In 1993, Georgia enacted the HOPE scholarship program to fight the burden that growing tuition costs place on the state’s college students; Oregon, Kentucky, and Tennessee have used the Georgia model as a template and crafted its own initiatives.

Merit-based state scholarships have the potential to increase access to high quality and affordable college and vocational training. However, having merit-based scholarship programs is not enough; students must demand that states practice responsible budgeting so that scholarships are available for those who deserve and need them. In Georgia, according to the Atlanta Journal Constitution, legislators have reduced the HOPE scholarship amount and significantly increased grade-point eligibility requirements because of tight budgets and limited lottery revenues.

Congress and state legislatures need to make the accessibility and affordability of higher education a top priority. It is one of the top, if not the top, economic priorities of our generation. The party who makes this a priority will likely win the millennial vote.

Sam Gilman, a rising senior at Brown University, is co-founder and CEO of Common Sense Action, a millennial group focused on advancing generational fairness, investing in millennial economic mobility and repairing politics. CSA has 24 chapters across 15 U.S. states. Garrett Clawson, a rising junior at Louisiana State University, is the Co-Director of Policy and president of the Louisiana State University chapter of CSA.