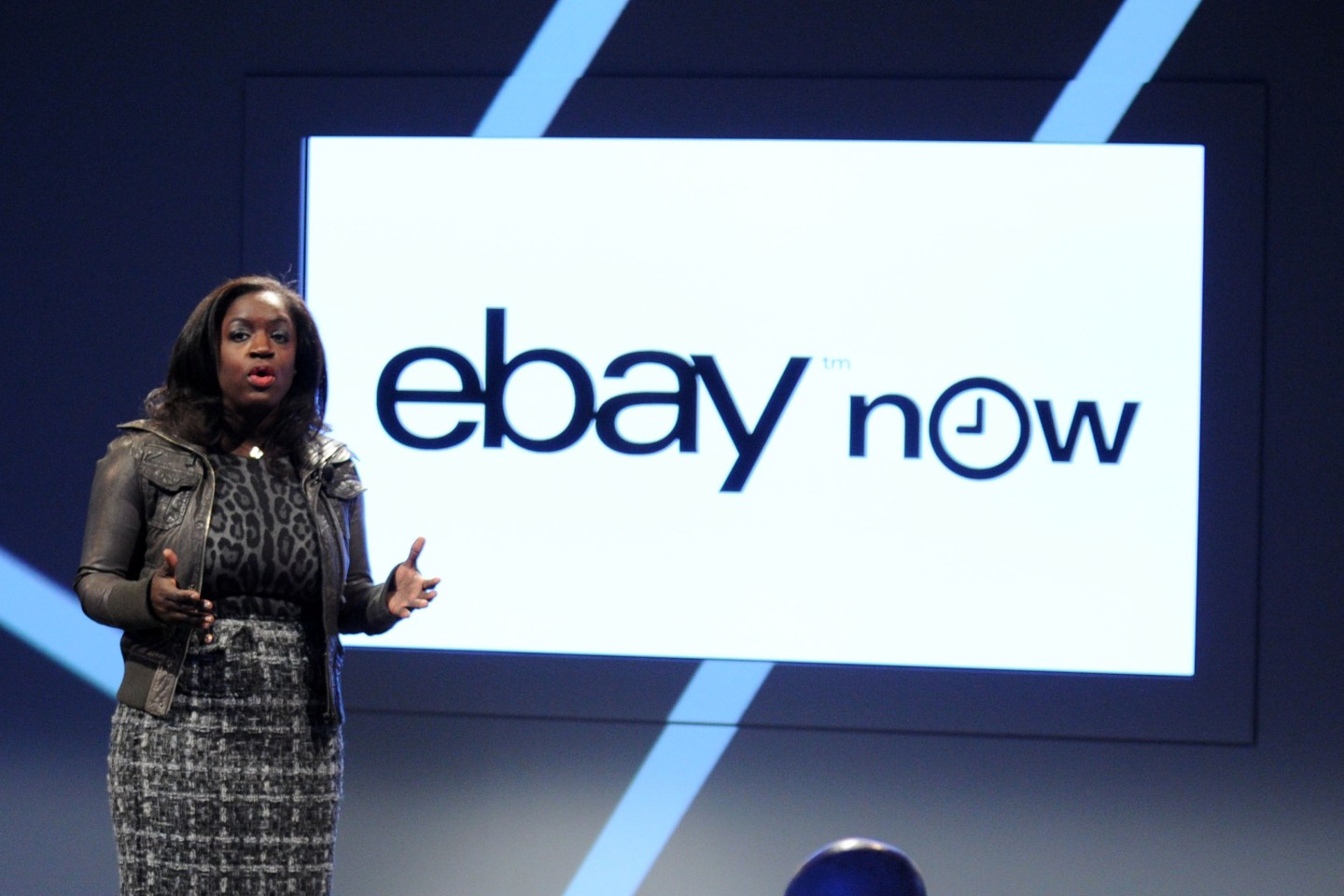 The rumors about eBay Now’s demise are greatly exaggerated.

“There are no plans to shut down our same-day delivery offering for eBay Now,” eBay Senior Vice President Christopher Payne told Fortune. Payne is referring to service introduced in 2012 that uses couriers to pick-up and deliver items in under 2 hours in the San Francisco Bay Area, Chicago, Dallas, and most of New York City.

On Tuesday, VentureBeat originally reported that the e-commerce company was shuttering its experimental same-day shipping initiative in large part because expansion was “blowing” through resources. The story has since been updated.

According to Payne, eBay Now isn’t going anywhere for the foreseeable future. “We’re still focused on the 4 cities we’re in right now,” he adds. Payne would not discuss how much the company has invested in eBay Now, but he did reveal that they no longer have plans to expand to 25 U.S. cities by the end of 2014 — an about-face from the ambitious goal they stood by as recently as late last year.

While eBay Now may still be alive and kicking, the change in strategy does suggest the company has run into some challenges. In recent years, same-day shipping has become a battleground for major companies. Amazon (AMZN) has poured billions into new distribution centers located closer to customers so they can get their orders more quickly. Google launched Google Shopping Express in March 2013; Wal-Mart’s “To Go” service expanded to Denver earlier this year after a trial period in San Francisco. And a number of startups like Postmates are competing for consumer dollars, as well.

Put simply, the same day shipping race isn’t over. But for eBay (EBAY), it just got more complicated.

(This story was updated with additional information.)