BP’s drones are cleared for takeoff 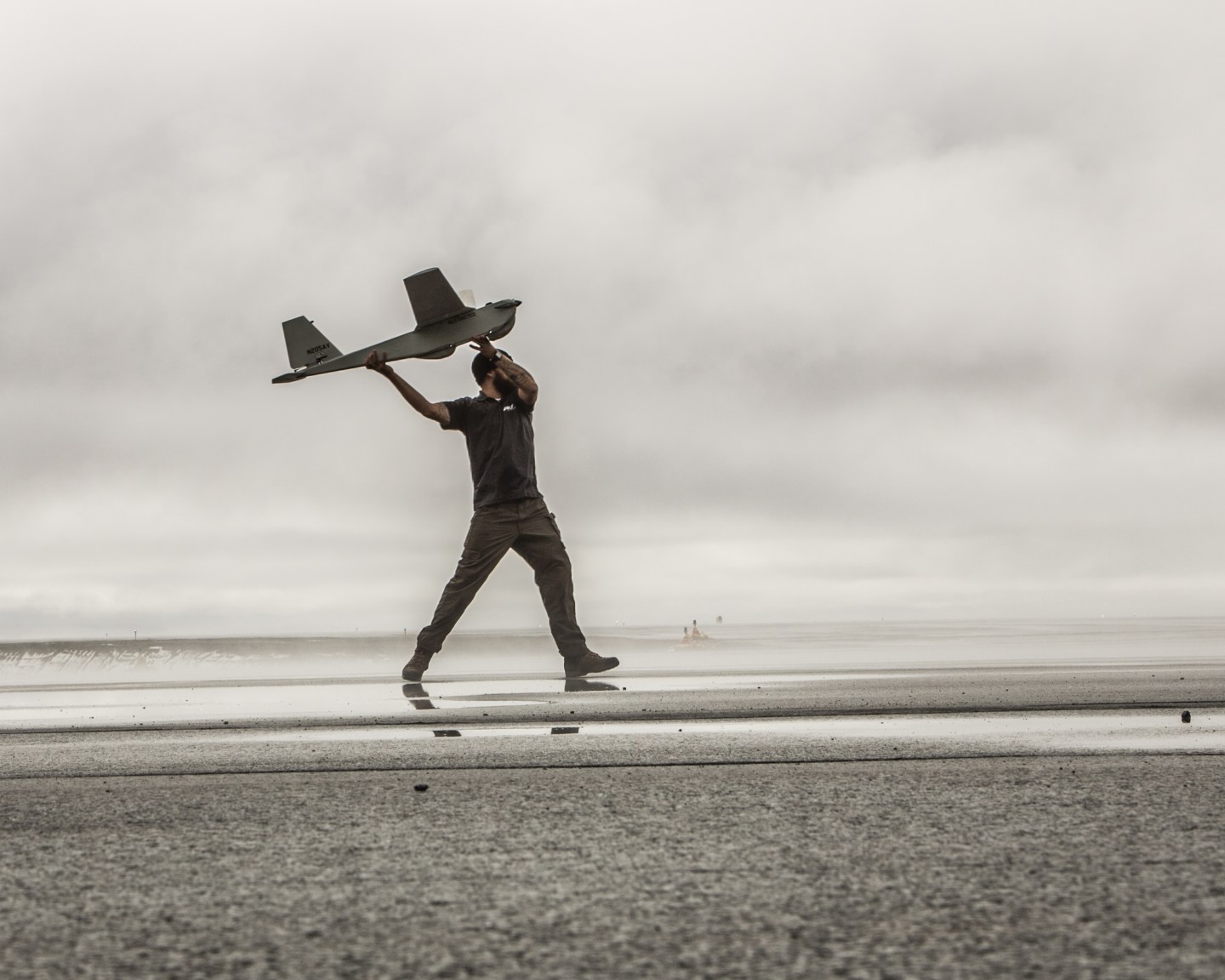 BP’s drones are cleared for takeoff.

The U.S. Department of Transportation’s Federal Aviation Administration said Tuesday it has given approval for British energy giant BP to use unmanned aircraft systems (UAS) produced by AeroVironment over land.

This is the first time the FAA has authorized the use of drones for commercial purposes.

BP plans to use the AeroVironment Puma AE — a drone that measures about 4 1/2 feet long and has a wingspan of 9 feet — to survey pipelines, roads and equipment at its facilities in Prudhoe Bay, Alaska, located in the largest oilfield in the United States.

AeroVironment, which has inked a five-year deal with BP, flew a Puma AE drone on its first commercial flight on Sunday.

Transportation Secretary Anthony Foxx was optimistic about the implications for drone use in an FAA statement. “These surveys on Alaska’s North Slope are another important step toward broader commercial use of unmanned aircraft,” he said. “The technology is quickly changing, and the opportunities are growing.”

The FAA’s announcement comes amid increasing calls for drone use in environments that are hazardous to humans, as well as to bolster efficiency.

Meanwhile, a study by Duke University shows 61% of Americans support drone use for commercial purposes, as described in a recent Fortune.com story. Earlier this month, seven film production companies asked to use drones to produce movies.

In the past, the FAA had only approved use of drones for public safety purposes, including use by firefighters and police, on a case-by-case basis, according to a USA Today report. They have also been used commercially without the FAA’s authorization, such as in the making of The Wolf of Wall Street.