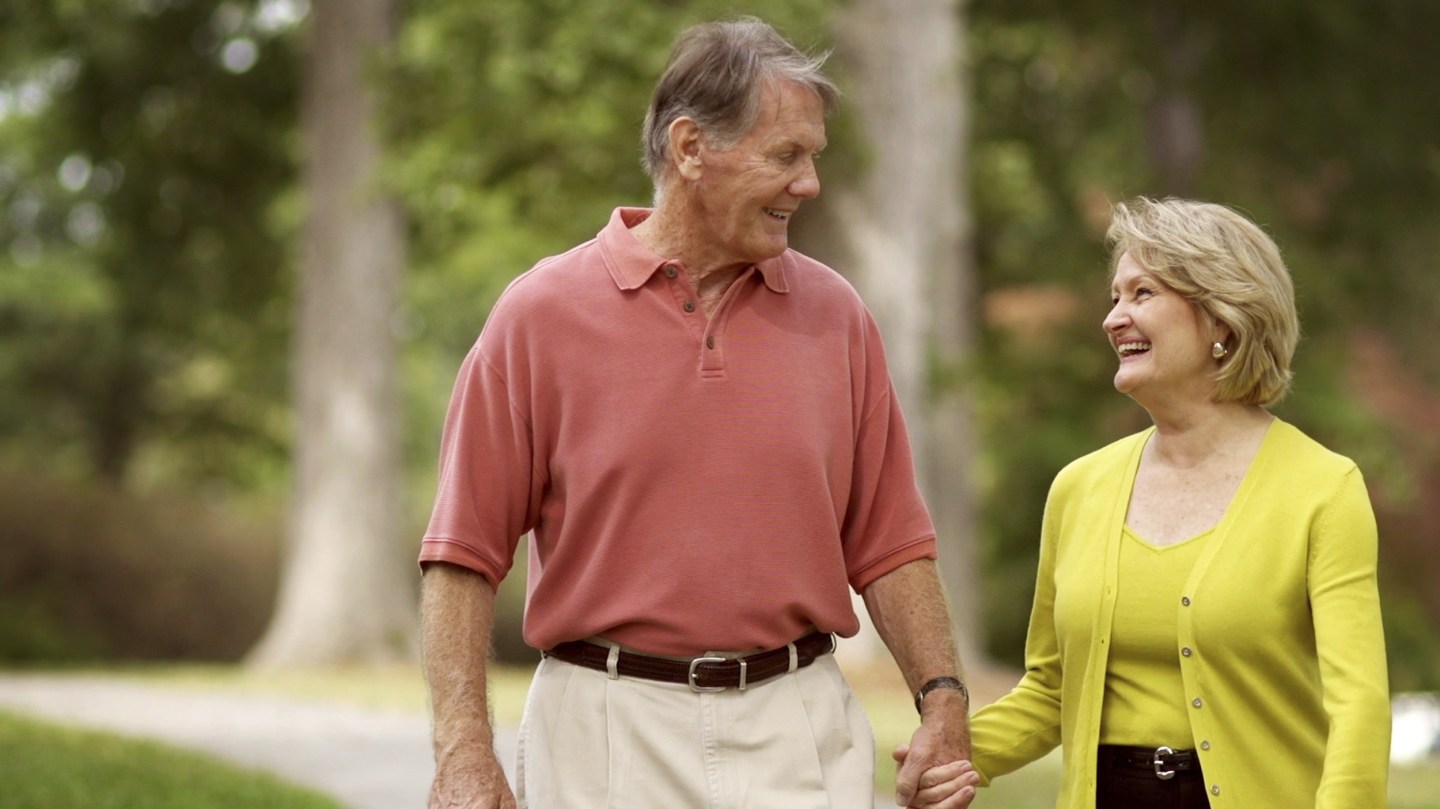 Americans will pull more from their 401(k) retirement plans in 2016 than they collectively will add to the system, a new study warns, a shift that reflects an increasing pool of retirees.

“As the number of retirees increases, the 401(k) market outflows will continue to increase,” said Bing Waldert, director at analytics firm Cerulli Associates. The firm said the trend of distributions soon outpacing contributions–withdrawn as cash by retirees or moved into individual retirement accounts (IRAs)–has “significant implications for asset managers and other financial services providers.”

401(k) plans held an estimated $3.5 trillion in assets and represented about 18% of the total U.S. retirement market as of Sept. 30, 2012, according to the Investment Company Institute. About 60% of those assets were held by mutual funds, with other institutions, such as insurance companies and banks, holding the rest.

Higher distributions from 401(k) plans do create some opportunities, Cerulli said, as money moves from employer-sponsored plans to IRAs.

“On the other hand, the allure of the defined contribution market fades as the ‘stickiness’ of assets comes into question and net flows decline or may turn negative for some asset managers,” said Waldert.

The consistent contributions to 401(k) plans are appareling for asset managers, as they provide a source of positive flows even in poor markets when a firm may experience outflows from other business segments. Waldert said the industry should focus on getting more individuals to boost their contributions to 401(k) plans, saying those rates are “too low” for many individuals and to help offset some of the strong outflows.

IRA assets, meanwhile, reached $5.4 trillion at the end of 2012 and rollover contributions were $321 billion, Cerulli said. Both of those totals are expected to increase over the next five years as Baby Boomers enter retirement.

Editor’s note: A previous version of this story incorrectly stated that IRA assets were $5.4 billion at the end of 2012. The correct amount is $5.4 trillion.