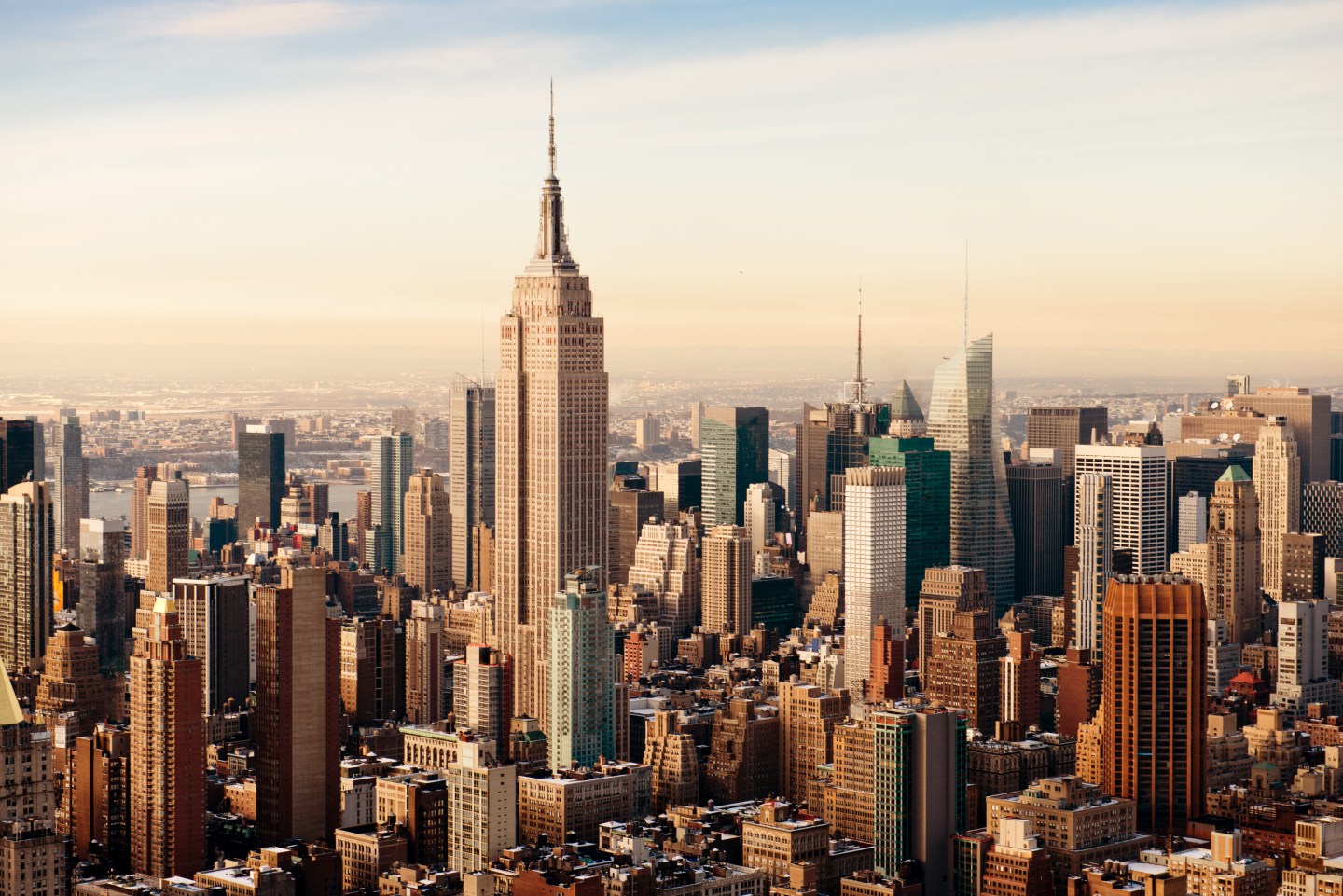 New York City’s $150 billion pension system today approved a ban on placement agents across all investment classes. This is an expansion of a 2009 ban on placement agents representing private equity funds, in the wake of a pay-to-play scandal that affected state pension funds in New York and elsewhere. And, like that 2009 ban, this is a mistake.

For the uninitiated, investment firms hire placement agents to market their wares to third parties like pension funds. They’re basically middlemen. Some work for large Wall Street banks, others work as independent contractors (and there are all sorts of flavors in between). Some are paid flat fees, others are paid commission.

The problem with this strategy, however, is that is artificially limits the number and types of investment opportunities available to the public pension.

Most large investment firms don’t need to use placement agents, because they have in-house investor relations professionals. Smaller firms, however, often have neither the resources nor the size to justify such ongoing expenditures. And investment managers themselves find marketing to be a time-consuming endeavor that detracts from their primary job responsibilities. The result for New York City will be a skewed universe of investment opportunities.

To be sure, this isn’t a zero-sum game. Certain smaller investment firms will simply pitch themselves directly to New York City, because of that $150 billion pot of gold. But many more probably won’t, particularly the ones that can more easily get their money elsewhere.

I fully support attempts to curtail pay-to-play, and in punishing violators to the full extent of the law (rather than letting investment firm executives pay their way out of prison). But if public pensions really want to make an impact there, don’t do it by banning placement agents, thus depriving pensioners of potentially-lucrative investment opportunities. Instead, increase compensation for investment staff, so they’ll be less likely to take bribes in the first place.

New York City’s incoming chief investment officer will make an annual salary of $224,000 without any bonus plan. Yes, that’s great money for most people (let alone public pensioners), but it’s nowhere close to competitive with what someone in that position would make in the private sector. Moreover, it means everyone below him is making even less, thus creating a sliding scale of temptation.

Banning placement agents feels good, and it makes strong newspaper copy, but the reality is that even the most corrupt placement agent is useless without a willing accomplice on the inside. So why not fix that more fundamental problem, and improve the pension system’s deal-flow in the process?