In the age of selfies, some tips on the art of self-promotion 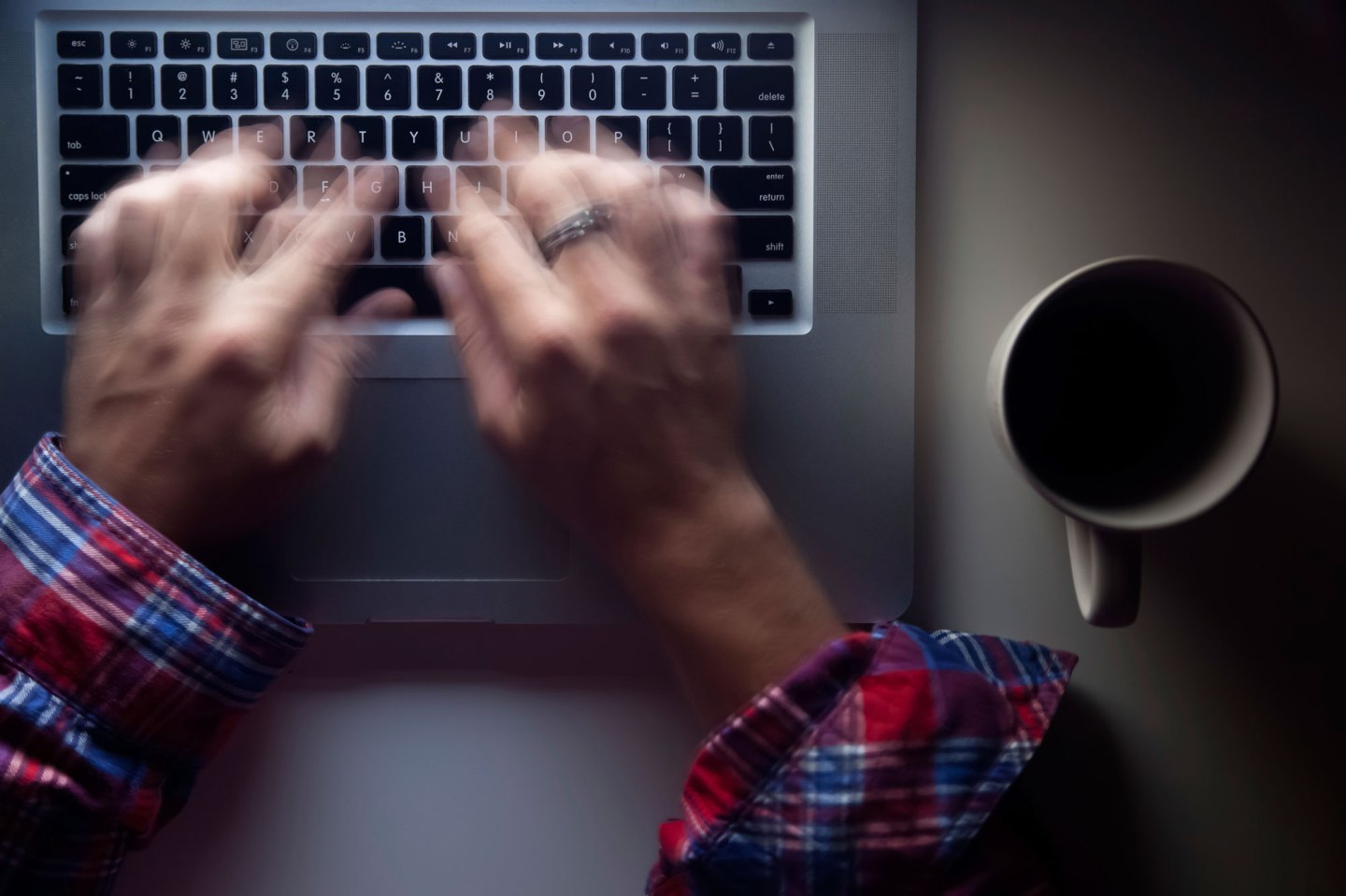 In 2006, self-proclaimed hustler Gary Vaynerchuk decided it was time to try something new. Over the previous 10 years, Vaynerchuk had expanded his father’s liquor store into a successful wine business called Wine Library. However, for the ambitious young man, this was only the beginning. He had always had a nose for trends, and he could sense a real shift in how customers were making buying decisions. He wanted to capitalize on it.

Vaynerchuk set up a camera and had a colleague shoot him talking about wine. He was direct, brash, funny, and above all, informative. But what really set him apart was his sheer work ethic. He posted a new episode of his “video blog,” which he dubbed Wine Library TV, five days a week and relentlessly supported the content by tweeting in every spare moment, until three in the morning and beyond.

Vaynerchuk’s methods paid off. Not only did his wine selling business grow to unparalleled heights, he became a bestselling author with books like Crush It! and Jab, Jab, Jab Right Hook. He was featured on the covers of top business magazines and received invitations to speak in front of massive audiences of entrepreneurs and executives. His fans even began calling themselves Vayniacs.

Gary Vaynerchuk’s ascent to online stardom and real world riches typifies a powerful trend in business today. The idea, written about in countless articles and business books, is that the only way to make it in the digital age is to relentlessly promote your “personal brand,” especially though social media.

The intensity of this process can be daunting. As such, a cottage industry of inspirational business advice has sprouted online, full of aphorisms that combine self-help and tough love. In fact, Vaynerchuk put it best during an interview on Mashable, where he looked into the camera and stated with his characteristic confidence, “If I’m more successful than you, there’s one reason for it—it’s because I outworked you.” And by work, he means spending a huge number of hours building fans of his Internet persona.

It is a recipe for success that is attractive, intuitive, and appealing to our fundamentally American belief if you hustle long and hard enough to get yourself in front of people, you can make all your dreams come true. There’s only one problem—for many of us, it doesn’t work.

The soaring popularity of “self branding” is just one of the topics addressed in David Zweig’s new book Invisibles: The Power of Anonymous Work in an Age of Relentless Self-Promotion (Portfolio/Penguin), which is slated for release later this month. Named as a Top Business Book to Read in 2014 by Adam Grant, a Wharton professor and bestselling author in his own right, Zweig challenges the pervasive notion that the people who spend the most time getting others to pay attention to them win. He accomplishes this by conducting in-depth profiles of individuals who are at the zenith of professional success in their fields and who actively shun the spotlight.

Some of those Zweig examines in his book include one of the world’s leading perfume developers, the structural engineer of the largest building on earth, and the guitar technician for the multiplatinum rock band Radiohead. All of the highly successful (and well-paid) masters featured in Invisibles work long hours, in some cases as long or even longer than what the self-branding Maharishis prescribe. But instead of spending these hours on promotional hustle, they dedicate time to working on and refining their actual craft.

Zweig’s argument is not that marketing is evil or useless. “I’m not suggesting that some types of professionals don’t need to self-promote,” he writes, “Many of us do.”

There’s no denying that people like Gary Vaynerchuk have built empires by working into the wee hours of the morning to draw attention to themselves and their brands. In an age where doing an Internet search is the first step in virtually every buying decision, those who don’t maintain an online presence have a tough road ahead of them—no matter how well-crafted their work. The author’s overriding point is simply that a culture that favors around-the-clock hustle at the expense of all else holds back as many businesses as it helps.

So the question remains: How do you compete if your particular business requires you to be up until three in the morning making wine instead of selling the wine that someone else has made?

One option is to eschew personal brand building in favor of building a community. Instead of personally writing every blog post, answering every comment, and crafting every tweet, you might instead build a network of people in your industry willing to share in content creation duties. By positioning yourself as the lynchpin of that community, you often gain as much visibility as you would otherwise.

Another approach is to arm your employees with the tools, training, and encouragement to each contribute a small amount of content over an extended period of time. While it may feel good to take a solo in the spotlight, letting everyone on your team chip in can multiply the effect while still leaving plenty of time for you to do the work that really matters.

Whatever promotional strategy you ultimately choose, there’s one thing that’s clear—for many of us, shifting the focus from “me” to “we” is the secret to building, marketing, and selling something truly great.

Michael Schein is the founder and principal of Michael Schein Communications, a digital marketing firm that has created or facilitated content creation for companies including eBay, LinkedIn, Avectra, and Follow @MichaelSchein1