Wal-Mart more important than ever for selling CDs 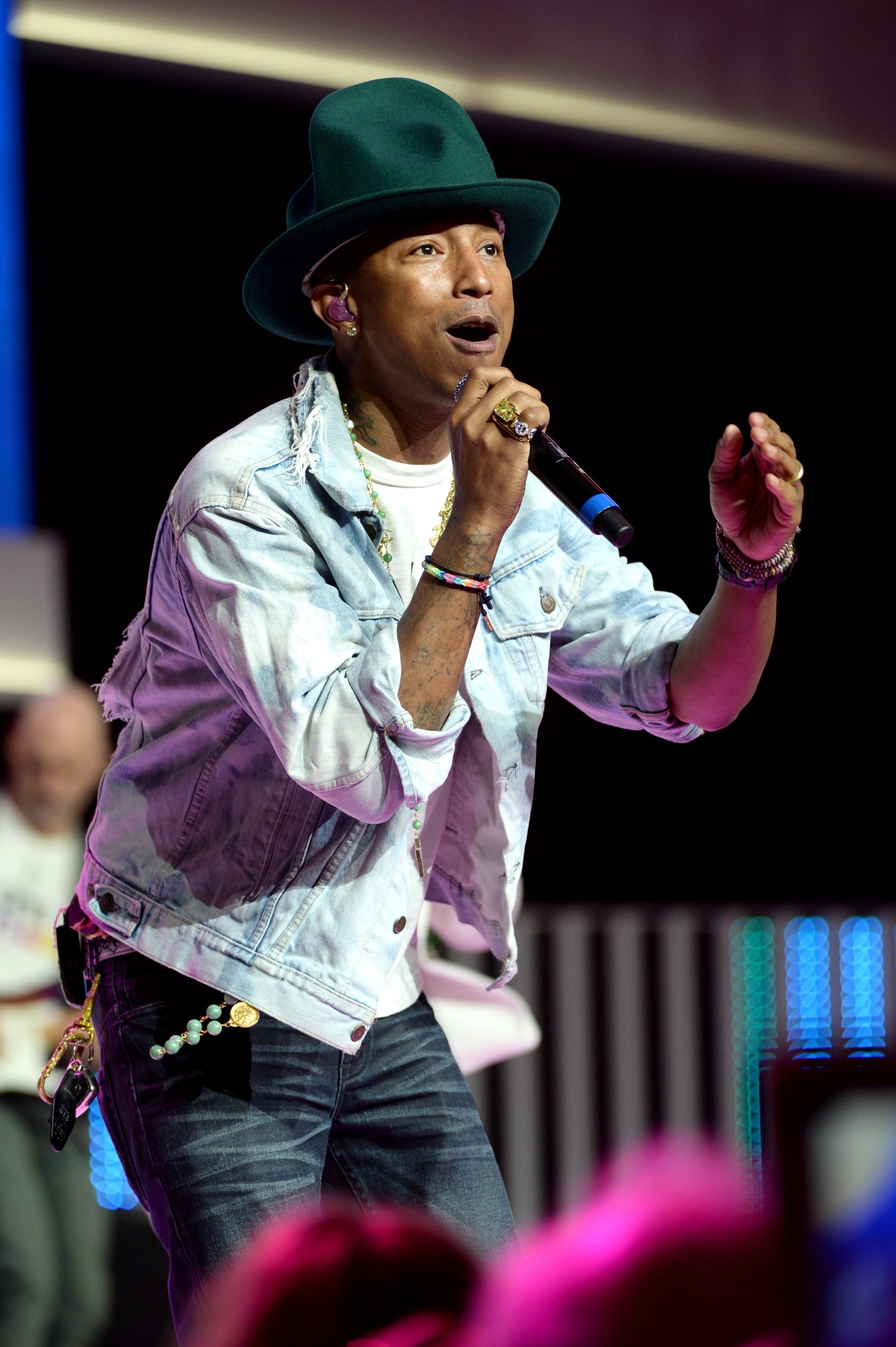 You could be forgiven for mistaking Wal-Mart Stores’ (WMT) annual meeting early Friday morning for the Grammys or American Music Awards.

In between executives dissecting same-store sales and omni-channel strategies were big-name acts like Pharrell, Robin Thicke, Aloe Blacc, Florida Georgia Line and Sarah McLachlan performing some big hits at Walmart-palooza, which was hosted by Harry Connick, Jr. and took place at a 14,000-seat arena in Fayetteville, Arkansas.

And for their efforts, those multi-platinum artists were paid… nothing.

Why? Because as overall CD sales keep sliding in the United States, specialty music stores shrink or disappear, and retailers like Best Buy (BBY) and Barnes & Noble (BKS) scale back their music offerings, Walmart has become even more important to artists.

Walmart accounted for 22% of U.S. CD sales in 2013, just behind Amazon (AMZN) with 24%, Ross Crupnick, managing director of MusicWatch told Fortune. While Target (TGT) sells a lot of CDs, Walmart and Amazon are “far ahead” of the rest, Crupnick added. In 2010, Walmart had a 17% share of market, while Amazon had 11%, according to data from NPD Group. (That does not include digital music, where Apple (AAPL) is the clear leader.)

The world’s largest retailer in recent years has sold exclusive  recordings of artists as varied as Def Leppard, Garth Brooks and AC/DC to draw shoppers into stores, while artists get the assurance their CDs will be sold in thousands of locations. And given the direction overall CD sales are headed in, Walmart looks set to be an essential outlet for CDs.

According to SoundScan data cited by Billboard, CD sales fell 14.5% in 2013 to 165.4 million units. The music industry’s woes appear to have continued into 2014: Billboard reported earlier this week that the soundtrack to Frozen is the only album so far this year to have managed to sell more than 1 million copies.