Why the EPA’s fight against climate change falls short 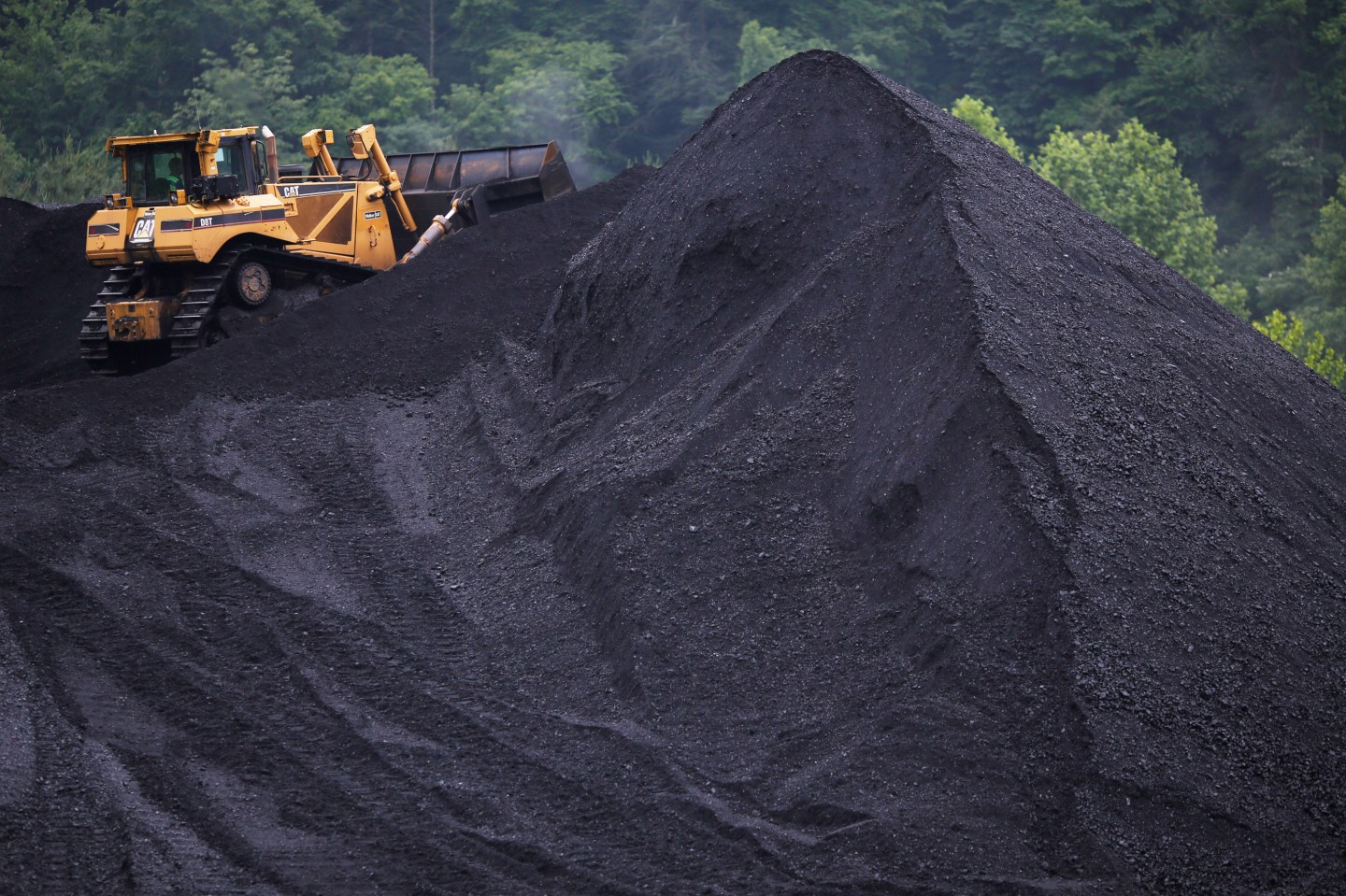 If you believe, as I do, that addressing climate change is the single greatest challenge of our time, then you have to be pleased–or at least relieved–that the U.S. government this week finally proposed a rule to reduce greenhouse gases from existing fossil fueled power plants–our single largest source of emissions.

The proposed rule is certainly significant, but in many ways it achieves less and provokes more uncertainty than initially meets the eye. The headline the government seems to want you to read is “30% reduction by 2030,” measured from a 2005 baseline. Why 2005? It was a year when there were particularly high levels of greenhouse gas emissions, since the U.S. economy was humming and natural gas prices soared so coal plants ran flat out. In other words, 2005 sets an artificially high baseline for many states. But this fuzzy math, which seems somewhat akin to backdating options in the corporate world, significantly overstates the expected carbon reduction from where we are now and could have disproportionately negative impacts on states like Texas that have had the audacity actually to grow their economies since 2005.

The proposed rule’s other noteworthy element is the enormous weight that the U.S. Environmental Protection Agency places on the crutch of substituting natural gas for coal for power generation purposes. Pushing the electricity system in certain parts of the U.S. from its current fuel diversity to extreme dependence on natural gas is an enormous mistake economically, strategically, and environmentally. Trust me on this, maintaining the fuel diversity of the American electricity industry is essential to keeping our lights on and our houses warm. Instead of killing coal and doing too little to replace our nuclear fleet, the Obama administration should be incenting the flow of more resources to plants that capture carbon; coming up with more effective ways to at least preserve the negligible carbon footprint of the 20% of our electricity production that currently is generated by zero-carbon nuclear plants and, of course, more solar on every building and over every parking lot.

With this rule, the Obama Administration seems intent on spending its remaining days and its diminishing political capital fighting the last environmental battle of the 20th century. The nation’s existing fleet of coal plants is very old–over 40 years on average–and is not being replaced with new coal plants. For economic rather than environmental reasons, natural gas is pushing coal out of the power industry already. If the EPA succeeds at all with the new rules as proposed, the main result will be the retirement of aging coal plants a few years earlier than planned and their replacement with natural gas plants. This might win a battle for EPA, but will lose the war on climate change because it will simply displace one fossil fuel with another.

What we really need to win this war is a singular focus on building the clean energy economy of the 21st century, one that creates the path for an inexhaustible supply of clean energy generated domestically and distributed locally, clean transportation, intelligent conversion of waste to energy in our growing cities, and fresh water production from zero marginal cost excess renewable energy. Most importantly, we need to bring down the old regulatory structures so that we can vest in American consumers the right to pursue their own energy destinies rather than being force-fed energy from government-granted energy monopolies that sell the past rather than embrace the clean energy technologies of the future.

If you look at the sustainable objectives of our biggest and most respected consumer-facing companies, and their technological and financial capabilities, it is easy to see that corporate America stands ready, willing, and able to roll out this brighter, cleaner future. All the government needs to do is create an environment conducive to change.

You and I and the 300 million other American energy consumers are capable of making the smart decisions that will allow us to effectively control our greenhouse gas emissions and address climate change. Whether we elect to buy only renewable energy from our local electricity provider, choose to drive an electric car powered by clean energy, decide to install solar panels on the roofs of our homes and businesses or over the sea of parking lots dotting our urban and suburban landscapes, we are advancing in the right direction. A consumer-led movement, consisting of hundreds of millions of consumer choices, enabled by businesses offering compelling and sustainable products and services, will create an environmental and economic outcome result unprecedented in scale and unrivaled in the audacity of its ambition. Our success in creating that movement will determine the future of the planet.