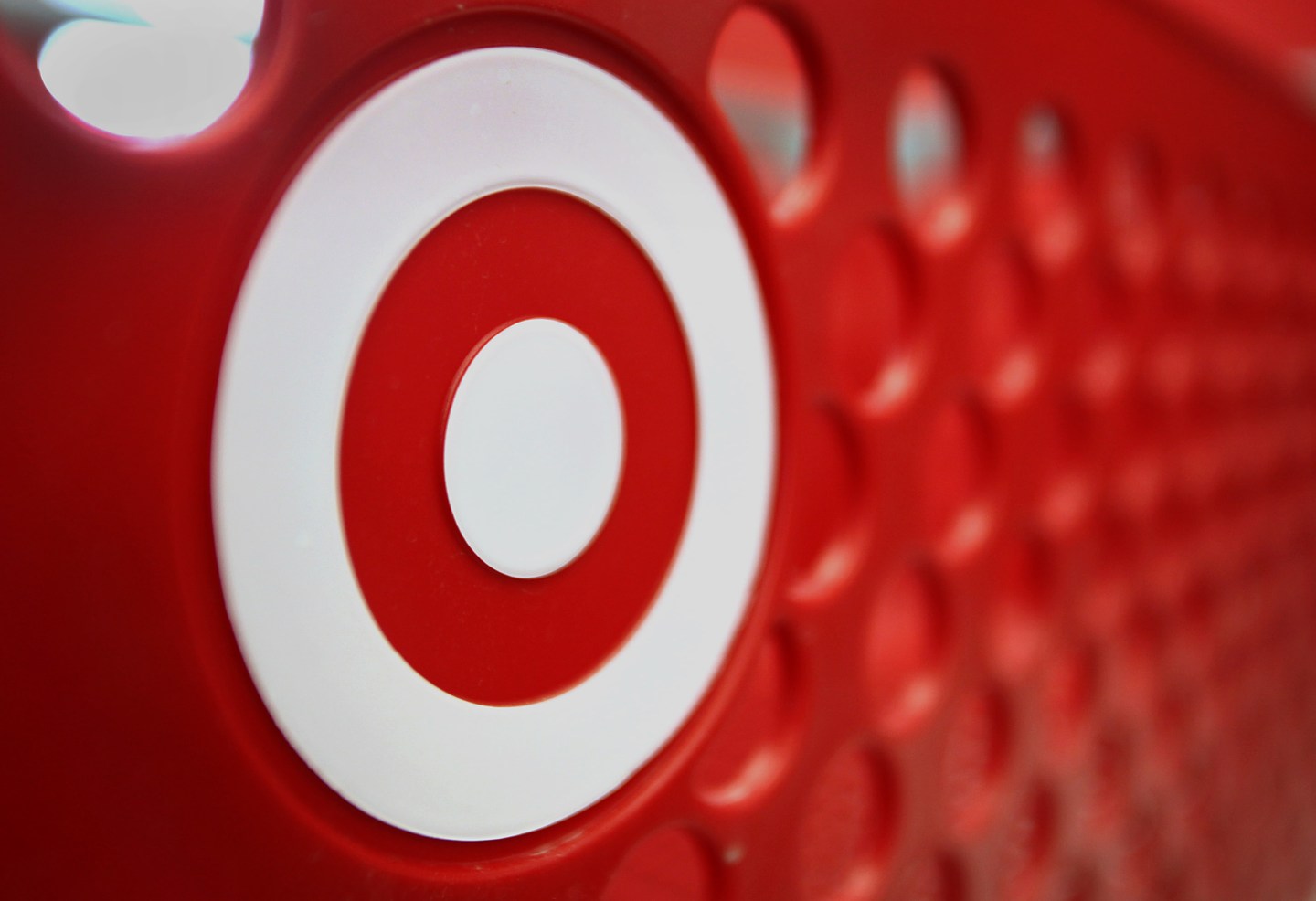 The biggest ever cyber-attack against a retailer and anemic e-commerce sales have given Target (TGT) a reputation for being a tech laggard.

But there is one area where the discount chain seems poised to pull away from its bricks and mortar brethren: mobile commerce, also known as m-commerce.

Its mobile coupon-clipping app, Cartwheel, is a runaway success, data show: the amount of time shoppers spent browsing and shopping Target via mobile devices rose 251% in March to nearly 100,000,000 hours compared to a year earlier, according to comScore, and Cartwheel, primarily used in-store to help shoppers get deals, was behind all of that jump.

Even more encouragingly for Target, Cartwheel and Target’s shopping app together accounted for 76% of those hours, with traffic to target.com via mobile devices representing the rest. For Wal-Mart Stores (WMT), Macy’s (M) and Sears (SHLD), the percentages are roughly reversed, as they were for Target a year earlier.

That is important because it suggests that Target is the rare retailer succeeding in getting customers to download its apps, which is key given m-commerce growth projections and notable considering that shoppers have thus far avoided downloading multitudes of shopping apps, preferring to stick to those of e-commerce behemoths Amazon.com (AMZN) and eBay (EBAY).

“If you’re not occupying that valuable real estate on people’s home screen with an app, you’re potentially putting your business at risk,” said Andrew Lipsman, comScore’s vice president of marketing and insights. “People will gravitate to eBay and Amazon’s apps if others don’t have good ones.”

It is also particularly encouraging for a general merchandise retailer like Target, whose shoppers come in several times a month and buy a wide variety of products.

Target spent a year developing and launching Cartwheel, with partners such as Facebook (FB), Target spokesman Eddie Baeb told Fortune. The company is regularly updating the app, such as recently adding a “Friends” tab that shows how a user’s savings stack up against Facebook friends’. And Target made a customer’s barcode and the scan-to-search feature more prominent and easier to get to.

Forrester analyst Sucharita Mulpuru said that while having a popular smart phone shopping app is key to winning in m-commerce, it remained to be seen whether the jump in hours shoppers are spending on Cartwheel mean they are actually buying things.

Target has not provided hard financial data yet, but executives told investors last month that Cartwheel users on average spent 30% more per trip to a Target store and visited more often. Target also said that has led to hundreds of millions of dollars in additional sales, a nice boost, though still a fraction of Target’s annual sales, which hit $72.6 billion last year.

Cartwheel’s promising start comes at a time Target’s sales are sluggish, the retailer is in CEO search mode and its e-commerce only represents about 2% of overall sales, well below what Macy’s, Wal-Mart and other rivals get.

And competitors are putting on the pressure. Wal-Mart this week announced it was expanding its Savings Catcher online tool, which compares prices on tens of thousands of products, to cities nationwide in the next few months after a pilot in March. Customers get a credit to use in store or online if Savings Catcher finds a lower price elsewhere.

Countless retailers, from Target, to Wal-Mart to Dollar General have all said in the last few weeks that shoppers are as focused as ever on deals, making popular coupon and shopping apps important.

At the same time, Cartwheel’s success could turn out to be a double-edged sword for Target, which many analysts say has lost some of its edge in the cheap-chic arena, forcing it to compete with aggressive competitors on price in a race to the bottom that is smashing profit margins.

“Target has bigger issues than this. I just don’t think that continued emphasis on deals is the best idea. If I were them, quite candidly, I’d take another look at what they’re selling, as opposed to what they’re selling it for,“ said Paula Rosenblum, a managing partner with Retail Systems Research.