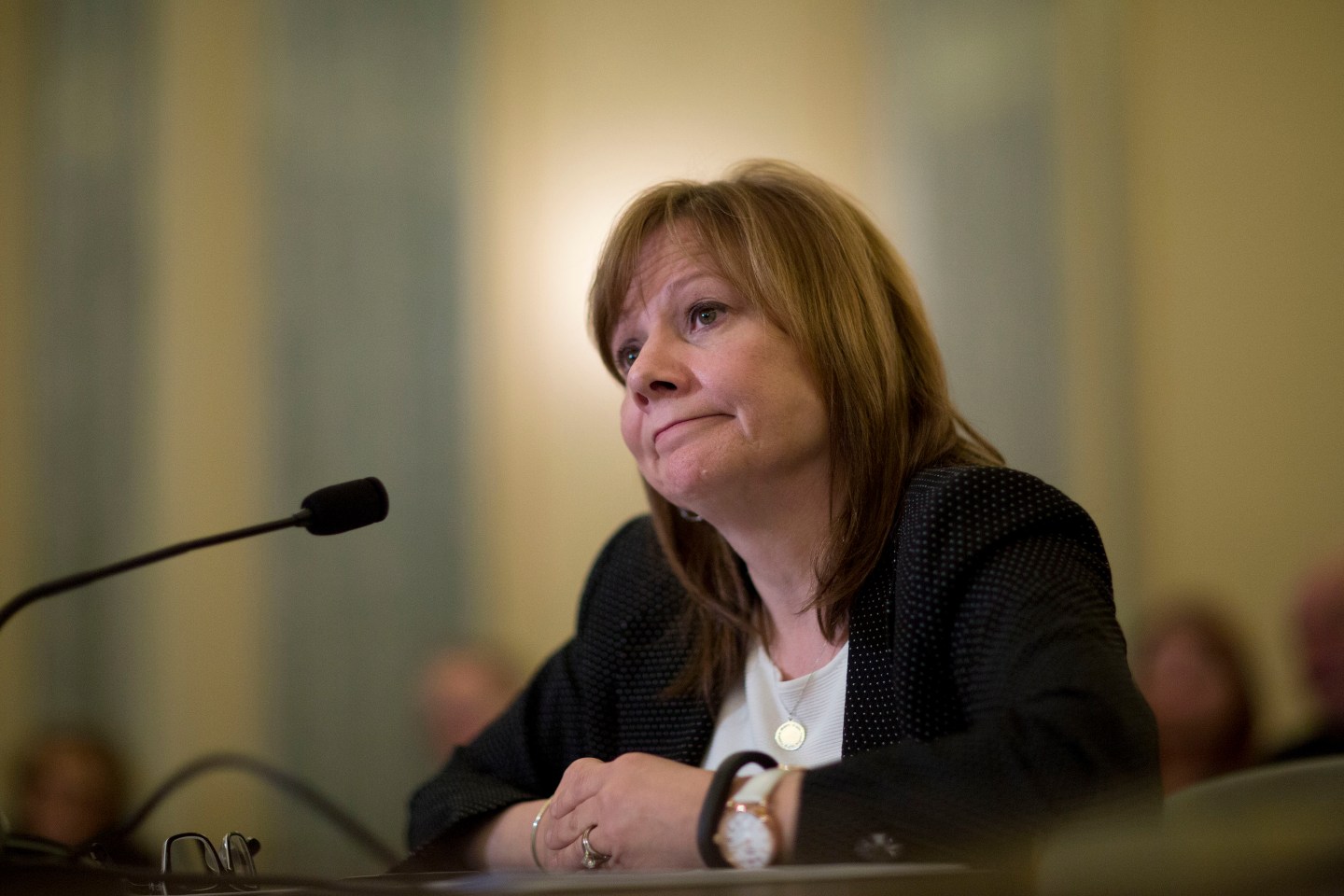 Her job as chief executive officer is to overhaul GM (GM)  into a modern global automaker after 30 years of failure by her predecessors, from Roger Smith to Bob Stempel to Jack Smith and, finally, to Rick Wagoner.

Each and every GM chief executive officer since the early 1980s has recognized that what was once an impressive, modern corporation had become outmoded and dysfunctional. Roger Smith initiated a series of reorganizations in the summer of 1984 by abolishing Fisher Body and GM Assembly Division, replacing them with the Buick-Oldsmobile-Cadillac and Chevrolet-Pontiac-GM Canada groups.  Smith’s plan flopped, as has every one since.

GM’s 2009 bankruptcy sent federally-appointed caretakers to rule GM.  Their job was to refinance, streamline and to stabilize the company. They’ve left town, turning over the company to Barra and the next group of GMers.

This morning, as expected Barra released the findings of an internal investigation carried out by Anton Valukas, an attorney working on behalf of GM. She called it “brutally tough and deeply troubling,” and announced the firing of 15 employees.

No one is shocked that managerial and organizational bumbling led GM to delay recalling potentially deadly models equipped with poorly designed ignition switches for more than a decade.  What GM must face is that the individuals responsible were carrying out their duties according to incentives, directives and personal examples set by their employer.

The inward-looking, insular attitudes of safety engineering versus legal versus finance that cause defect recalls to be delayed are the same ones that lead to broader failures.  Try to find out why it took GM decades to field a competitive small car to the Toyota Corolla or put Cadillac back on track – all you’ll see are fingers pointed at fellow employees.

If GM executives order engineers to cut costs – and threaten to trim bonuses accordingly – engineers will find a way to make the numbers, even if safety or other valuable consideration is compromised.  An auto executive once told me had a term for this process: “malicious obedience.”

In the example of the defective ignition, a GM engineer ordered a redesign and should have changed the part number to reflect its creation.  Somehow, the part number was never changed, leading to cost, confusion and delay. Was that particular engineer evaluated by superiors according to the number of parts needing costly redesign – or to the safety of GM customers?

I’ve met, interviewed and come to know hundreds of GM engineers, managers, lawyers, finance experts and executives.  By and large, they’re as bright and dedicated as any in global automaking.  They can’t perform brilliantly, however, unless they’re led brilliantly.

Barra – like Alan Mulally before her at Ford Motor Co. (F) – has to demonstrate an astuteness to the excessive bureaucracy, small-mindedness and butt-covering that has characterized many big U.S. corporations.  She must find a way to drive organizational change that will allow GM to compete successfully with the likes of Toyota, Volkswagen, Hyundai, the Renault-Nissan alliance, not to mention up-and-comers from India and China.

I doubt there’s an appetite among U.S. taxpayers to bail out Detroit a second time.  Either GM, under Barra’s leadership, learns to perform in a manner consistent with its size, history and society’s expectations – or the consequences will be awful to behold.