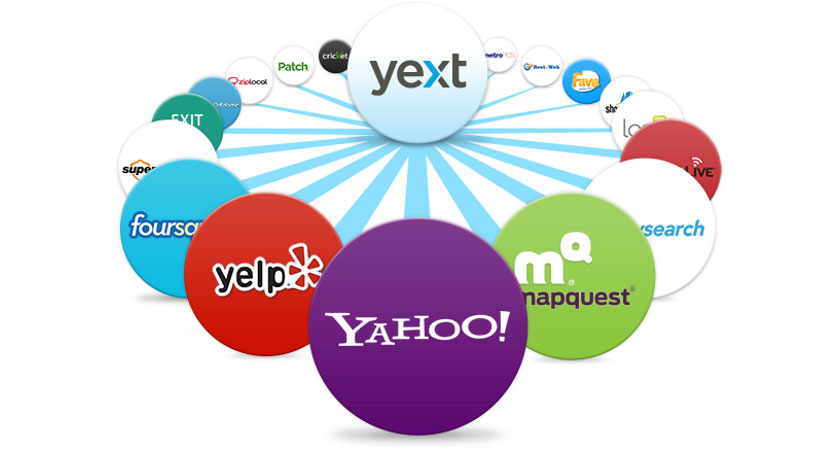 Geo-marketing software company Yext this morning announced that it has raised $50 million in Series F funding.

The New York-based company isn’t formally discussing valuation, but word is that the round had a post-money valuation of around $525 million. This would help put the company on track for a 2015 IPO, particularly if its revenue growth continues its current pace. Yext is expecting to generate $55 million in revenue this year, compared to $34 million last year and $15.2 million in 2012. The company also could hit profitability sometime next year.

One key question for Yext is if the public markets will be amenable to what some might see as another “local” tech play. So I asked CEO Howard Lerman about that, and he responded that only around 20% of Yext’s customers are SMBs, while the rest are larger enterprises that need to manage local information for their various stores/locations. For example, he says, Yext customers include 300 of the Fortune 2000.

All of the new capital is primary (i.e., no insiders sold), with plans to increase R&D and also to expand internationally. Yext says that it will go to market in four new markets Australia, Canada, Germany and the UK — later this year, and that it wants to be in the rest of Europe and parts of Asia by the end of 2015.