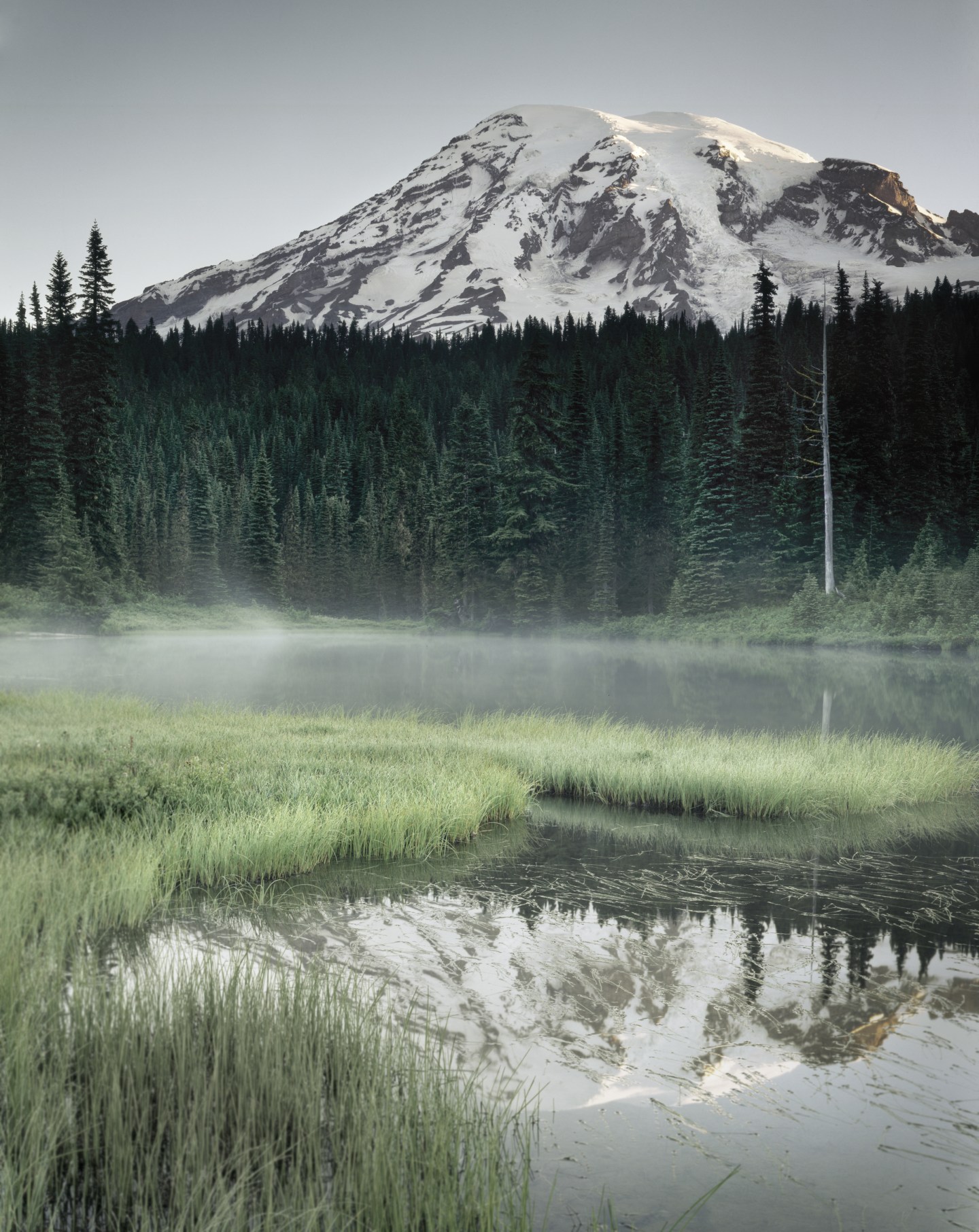 Uday Marty, a vice president at Intel, was among the six climbers who are believed to have died during an accident on Mount Rainier in Washington State last week, the company said.

Marty, an 18-year veteran of Intel and most recently a managing director for the company in Southeast Asia, was part of a guided group of climbers who are believed to have fallen some 3,000 feet to their deaths in the mountain’s worst accident in decades.

“Intel is greatly saddened to confirm that Intel vice president Uday Marty is among the six mountain climbers missing and presumed dead following a fall on Mt. Rainier,” the company said in a statement. “He was an accomplished engineer and manager and was widely respected throughout the company.” Intel said it was in touch with the authorities and was providing support to Marty’s wife and other family members.

The New York Times reported Sunday that searchers located climbing gear and detected electronic signals from avalanche beacons used by climbers at the top of Carbon Glacier at about 9,500 feet. That was about 3,000 feet below the last known location of the group on Liberty Ridge, a difficult but popular route on the 14,409-foot mountain. The climbers, a group of four clients and two guides from Seattle-based Alpine Ascents International, are believed to have fallen or have been swept by an avalanche on Wednesday night as they were preparing to camp for the night. The National Park Service said that such a fall would give the climbers “no viable chance of survival.”

Marty, who was 40, joined Intel (INTC) in 1996 as a senior component design engineer, according to his LinkedIn page. He moved up the ranks, serving in senior design and marketing positions. In 2012, he became managing director for Southeast Asia, where he was responsible for the company’s business in Singapore, Malaysia, Thailand, Philippines, Vietnam, Myanmar, Laos, Indonesia, Cambodia, and Brunei. He earned a bachelor’s degree in electrical engineering from Nagpur University in India, a master’s in electrical engineering from Mississippi State, and an MBA from the Thunderbird School of Global Management.

About 10,000 people attempt to climb Mount Rainier every year, with about half of them reaching the summit, according to Park Service statistics. Far fewer climbers attempt the more technical Liberty Ridge, which was included in Fifty Classic Climbs of North America, a well-known climbing guidebook. Citing National Park statistics, the New York Times reported that at least 89 people have died trying to scale Mount Rainier since 1897, including 11 who died in one ice fall on the Ingraham Glacier in June 1981. Alpine Ascents, a well-respected mountain guiding company, was also leading a group on Mount Everest in April when 16 Sherpas were killed by an ice fall.