Auto parts makers are in a game of cat and mouse 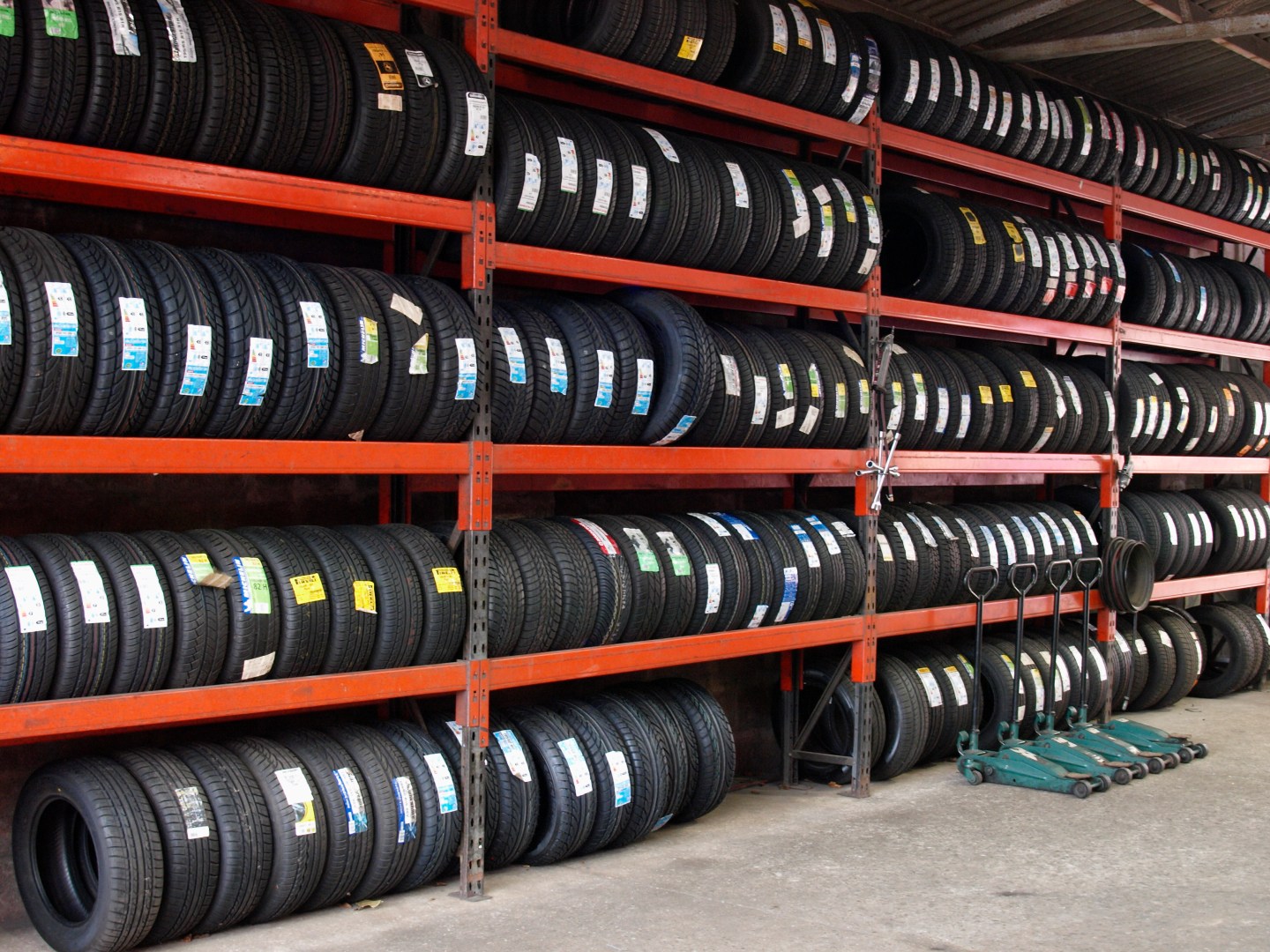 From the earliest days of the auto industry, companies that make parts have played cat-and-mouse games with their customers, vehicle assemblers like Ford (F) and Toyota, to gain a price advantage and, perhaps, a hefty profit margin.

Car makers typically pursue relationships with multiple suppliers to drive parts costs lower by forcing suppliers to bid against one another–a process that can drive a supplier out of business.

For some time it’s been clear that more than a few suppliers have been colluding to keep parts prices high and foil the bidding process, a crime in the U.S. Consequently, the U.S. Justice Department stepped in four years ago with a string of indictments against the parts makers, calling it the largest criminal antitrust probe ever.

To date, 34 auto parts executives and 27 of the parts manufacturers have pleaded guilty, agreeing collectively to $2.3 billion in fines. A string of civil lawsuits has accompanied the criminal probe.

The latest manufacturer to agree to settle a civil lawsuit in connection with the investigation is the Swedish supplier of airbags and safety systems, Autoliv Inc., which agreed this week to pay $65 million to plaintiffs. The money will be paid to assemblers, auto dealers who bought parts, and to consumers who bought cars containing the parts and were parties to the lawsuit.

Last year, an Autoliv executive, Takayoshi Matsunaga, was sentenced to a year and a day in prison and was fined $20,000. His plea agreement included cooperation with the antitrust investigation.

On May 22, a grand jury in Detroit indicted Hitoshi Hirano, an executive of Tokai Rika Co., a Japanese maker of heater control panels, accusing him of conspiracy in a price-fixing scheme and of promoting destruction of evidence. The company pleaded guilty in 2012 of participating in a price-fixing conspiracy and of obstruction of justice, paying a $17.7 million fine.

“It’s a very, very safe assumption that U.S. consumers paid more, and sometimes significantly more, for their automobiles as a result of this conspiracy,” Brent Snyder, a deputy assistant attorney general in the antitrust division, told the Associated Press in an interview.

Much of the Department of Justice’s investigation has focused on business activity that took place in the early part of the last decade. Japanese maker of tires Bridgestone, which acquired Firestone, said that it was “confident” the illegal activity stopped in 2008, “following full implementation of Bridgestone’s global compliance initiative,” against illegal business practices.

The tire maker, which agreed to pay a $425 million fine in February in the wake of its guilty plea, announced that it would take steps to discipline employees who participated in price-fixing and would penalize certain inside directors and executives by reducing salaries and bonuses.

No matter how many suppliers and executives are swept into the government’s dragnet, the structural tension between automakers and their parts suppliers is unlikely to relax soon. Automakers rely on price competition from parts to maintain their profit margins in a world where gaining pricing power on their vehicles is increasingly difficult.

Parts makers must make a profit as well to stay viable. They have another card to play: the product innovations that they develop in their laboratories, the nifty attributes that make a car or truck worth buying. More and more, the best parts makers will bestow their innovations on carmakers that will pay a fair price for them.