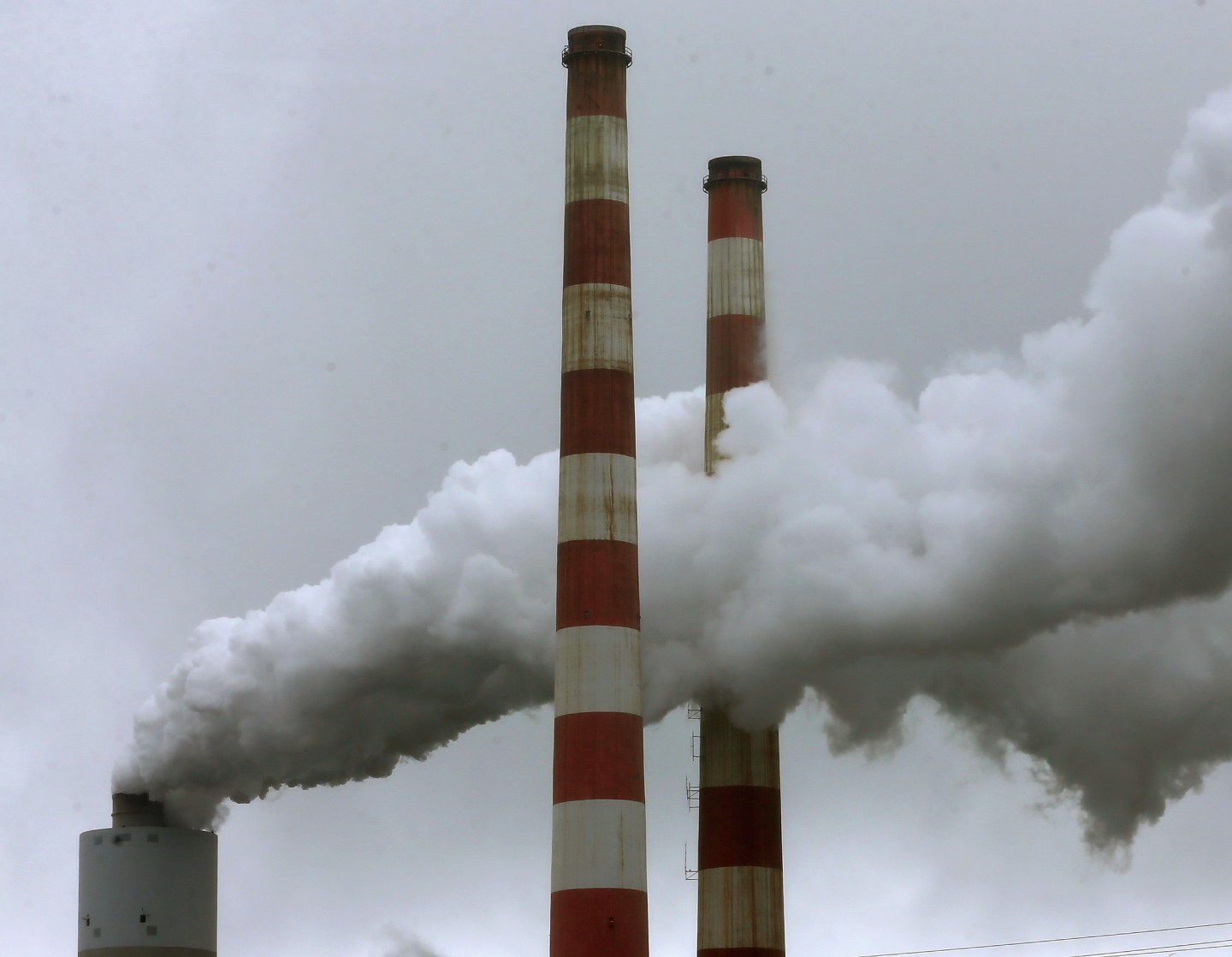 President Obama has said that fighting climate change is one of his top priorities. He has finally made good on that promise when he announced on Monday that new federal regulations will force states and power plants to reduce carbon emissions by 30% by 2030 (from a baseline of 2005 emissions). As widely reported, the regulatory mechanism is meant to be flexible, with four main options now open to the states – states can choose from energy efficiency, shifting from coal to natural gas, investing in renewable energy and discounts to encouraging consumers to move to off-peak hours.

It all sounds wonky and focused only on the power sector, but these new rules could bring deep change for all businesses and all citizens. Those fighting progress are of course crying foul and shouting about economic devastation from burdensome regulations – the U.S. Chamber of Commerce put out an absurd “analysis” of the regulations before they were released. There will obviously be a cost for utilities to comply, but industry generally overestimates – often by an order of magnitude – the expense to meet tougher standards.

And to say, as the Chamber does, that these regulations are the prime source of uncertainty for utilities, is an exaggeration at best. The utilities were already at a point of no return even without regulations, and investors have begun to figure it out. Barclays bank just downgraded the corporate debt of the entire U.S. utility sector to an “underweight” rating in its portfolio. The bank declared that an industry that was once “seen by many investors as a sturdy and defensive subset of the investment grade universe” was now risky because of the threat of cheap solar power. Clean tech innovation is already well under way and deeply impacting older industries. The new regulations will only accelerate the move.

Regulating power plants and utilities is going to propel innovation across many sectors – not just power technology, but anything that improves energy efficiency, including new technologies for buildings, agriculture, electronics, and even water (we use 13% of our electricity to move, heat, and treat water). So, yes, dirtier power will get more expensive – and that’s part of the point – but we will innovate. We will drive total energy use down and use of clean energy up.

There will be other ripple effects making the carbon reductions from these regulations greater than they seem. Electricity, as some critics point out, is “only” 32% of U.S. emissions, but that’s only part of the story. Transportation makes up another 28% of our carbon pollution. As we make power generation cleaner, plugging a Tesla (TSLA) into the grid will kill two very big birds with one electric stone.

So all of that said, what should a company that isn’t in the business of generating power do to prepare for what’s coming? I’d suggest moving to renewable energy as fast as possible, if only to avoid uncertainty. Will utilities be able to pass along whatever costs they incur? That is, will our energy costs rise? Who knows, but it does seem likely that traditional, dirty energy will be getting more expensive.  It’s very simple in theory – the less energy you use in total, and the more clean energy you use, the less vulnerable your business (or home) is.

Consider the organizations – mainly retailers and big tech companies – that have been moving aggressively to renewable energy already. IKEA will make 70% of its own power by 2015 (and over 100% of its needs in the U.S.). Wal-Mart (WMT) gets 24% of its electricity from renewables (granted, two-thirds of that comes from the green power their utilities are already generating, but it’s still a lot of clean power onsite or near to stores). Apple (AAPL) gets about 100% of its power for its data centers from the wind, sun, and fuel cells.

I could go on, but the key question is this: How much do these companies care about these new rules and the cost of dirty power? Well, I’m guessing IKEA cares about 70% to 100% less than some of its lagging peers. As a homeowner making over 50% of my own power from the sun, I know I’ve got less directly at stake in this debate.

Regulations and laws aren’t fun. They’re not sexy. The battles over these laws will be bloody, so why not avoid the war? It’s time for companies to actively seek ways to dramatically reduce their energy use and shift their supply.

For utilities – and all companies really – the writing is not just on the wall, it’s now on the books.

Andrew Winston is founder of Winston Eco-Strategies. He is also author of The Big Pivot: Radically Practical Strategies for a Hotter, Scarcer, and More Open World. Follow him @AndrewWinston.