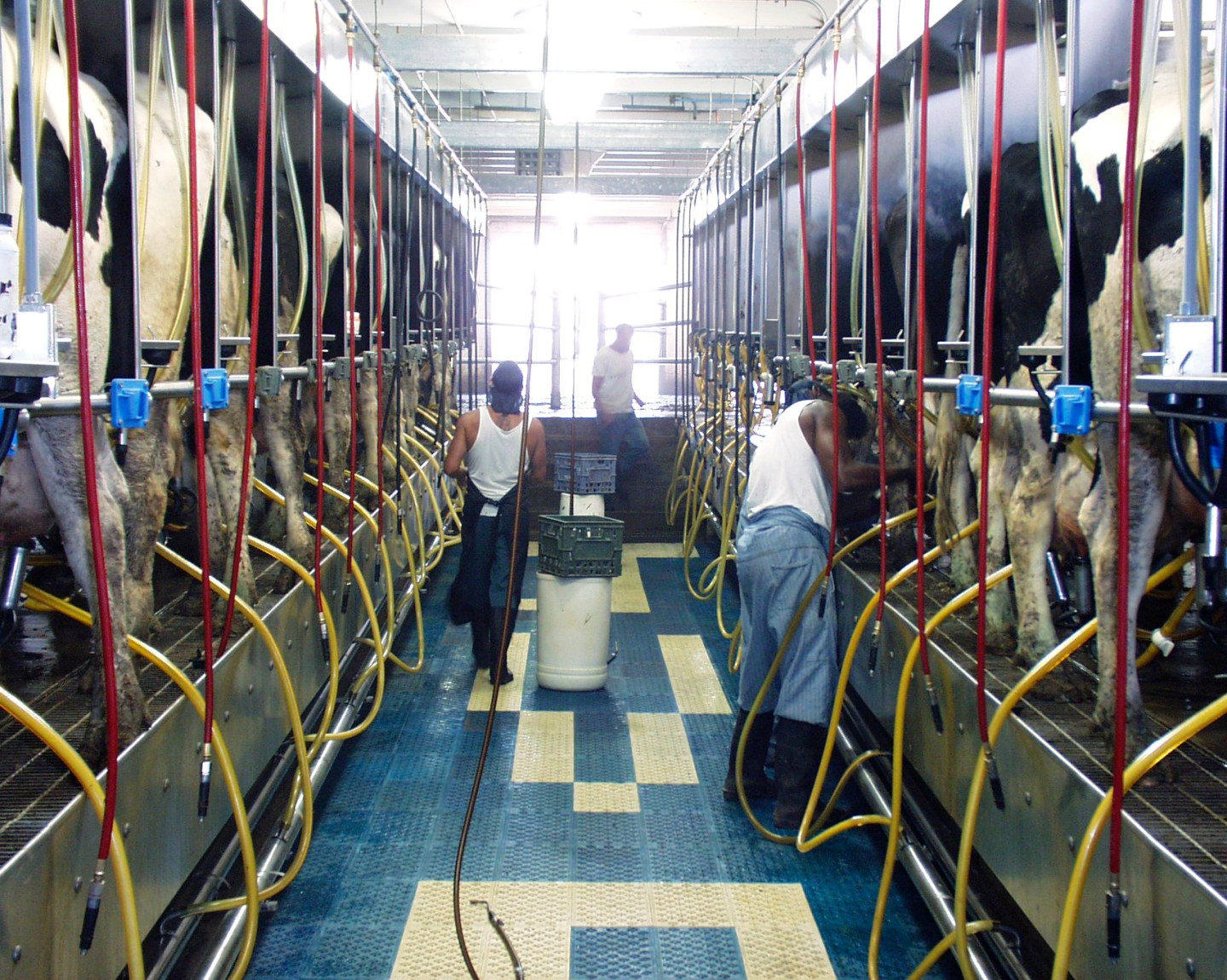 Some years back, a small Colorado goat-cheese maker called Haystack Mountain faced its version of a classic growth challenge: National demand was growing for its chèvres and other cheeses, and the company was struggling to find enough local goat farmers to produce milk. The solution came from a surprising source: Colorado Corrections Industries (CCI). Today six inmates milk 1,000 goats twice a day on a prison-run farm. After non-inmate employees cultivate the cheese at a company facility, it’s sold in Whole Foods (WFM) outlets, among other stores.

Prison labor has gone artisanal. Sure, plenty of inmates still churn out government office furniture and the like, and incarcerated workers have occasionally been used by large companies since the late 1970s. Nationwide 63,032 inmates produce more than $2 billion worth of products a year, most of them sold to government entities.

But in recent years a new wave has begun, driven primarily by small businesses that need workers for boutique-size production. These days inmates can be found making everything from redwood canoes to specialty motorcycles, fishing poles, and saddles. They produce apple juice, raise tilapia, milk cows and goats, grow flowers, and manage vineyards.

“States like Colorado and California are at the forefront of a growing trend,” says Genevieve LeBaron, who has studied the issue as a politics professor at the University of Sheffield in England. CCI, a self-funded state agency, is leading the charge with a burgeoning $65 million business that employs 2,000 convicts at 17 facilities. The idea: Offer small businesses a flexible workforce and give prisoners the chance to stockpile earnings and skills needed for life outside prison bars.

Says John Scaggs, Haystack’s marketing and sales director, referring to CCI: “They have land. They have human capital, the equipment. If you can think it up, they can do it, and do it fast.”

That diverse and nimble operation has attracted visits by officials from 22 prisons as well as steady interest from companies that want to tap CCI’s workforce. “I get one to two calls a week from companies,” says CCI director Steve Smith, adding that he declines those that simply want cheap labor.

The practice has long been controversial. Prisoners earn meager wages and have no recourse if they’re mistreated, LeBaron argues. Plus, they can take jobs from law-abiding citizens. “It’s hugely concerning in the face of economic instability and unemployment,” she says.

Counters Smith: “These are coveted jobs.” Base pay starts at 60¢ a day, but most prisoners earn $300 to $400 a month with incentives, he says. To be hired, inmates must get a GED and maintain good behavior for six months.

Running a business with a workforce of felons presents challenges. Two hundred people oversee the inmates and conduct meticulous counts of tools and chemicals. Plus, security lockdowns can halt production. That can be a hassle, says Kathy Abernathy, whose Arrowhead Fisheries breeds, packs, and ships tilapia through CCI. (The fish is often sold at Whole Foods.)

But she views the program as “a way to help an inmate improve his life.” As Smith puts it, “Whether you like it or not, they are still American citizens, and they’ll be your neighbor when they get out.”