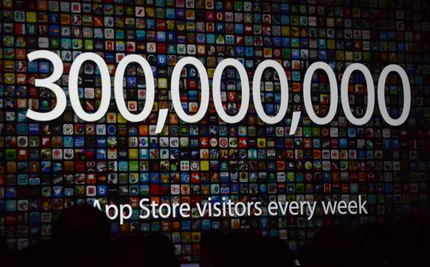 Steve Jobs loved nice round numbers, and the tradition continues. There was a bumper crop at Apple’s (AAPL) WWDC 2014. These are the ones that caught our eye:

83% — iOS users setting passcodes, up from 49% before TouchID fingerprint recognition

6.5X — How much faster Safari is than Firefox at running typical website Javascript

5 — Satellite trucks, down from 11 in 2011, when the international media was on a Steve Jobs death watch