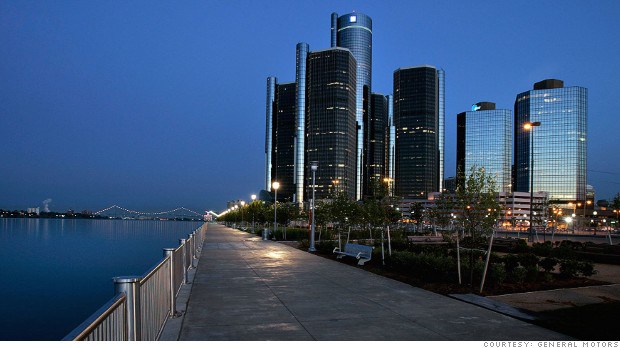 FORTUNE — Another week, another major recall for General Motors (GM).

The automaker said Tuesday it is recalling 2.42 million vehicles as part of four separate recalls that come less than a week after the company announced five call-backs affecting another 2.7 million vehicles. As a result of its latest recall effort, GM also said it is now expecting to take a $400 million charge in the second quarter, a number revised upward from the $200 million hit the company predicted after last week’s recall.

GM says the cars recalled Tuesday have not resulted in any fatalities. The company is still trying to dust itself off following a botched recall of 2.6 million vehicles with faulty ignition switches earlier this year. That defect resulted in at least 13 deaths over several years, and the company’s delayed response has made it a target of legal action from victims’ families as well as regulatory scrutiny.

On Friday, the company reached a settlement with the National Highway Traffic Safety Administration to pay a fine of $35 million following a federal probe into the delayed recall.

The largest of Tuesday’s recalls affects 1.34 million vehicles with potentially faulty front safety lap belts including certain model years of the Buick Enclave, Chevrolet Traverse, and GMC Acadia as well as Saturn Outlooks. Another recall concerns the shift cables in nearly 1.08 million Chevrolet Malibu and Pontiac G6 models. The automaker says the latter issue has resulted in 18 crashes and one injury, while no crashes have been associated with the other recalled vehicles.

GM says it has launched 35 product investigations so far this year, resulting in a total of 29 “safety and non-compliance recalls,” though two of those involved fewer than 100 vehicles.