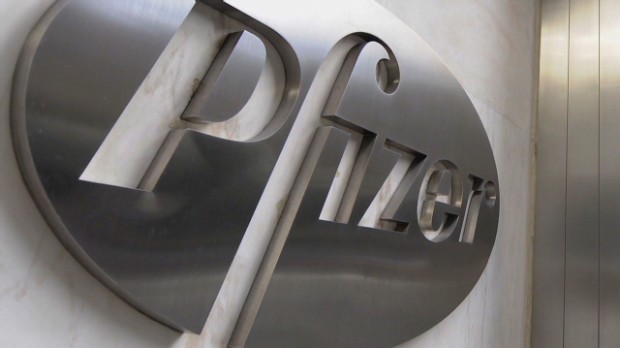 Schroeders, which owns about 2% of AstraZeneca shares and is the 12th largest shareholder, encouraged the UK-based drug maker to “recommence their engagement with Pfizer and subsequently their shareholders,” in an emailed statement Thursday. Schoeders, based in London, noted its disappointment with the “quick” rejection by the AstraZeneca board, as well as Pfizer’s decision to prematurely end the negotiations by calling its offer final.

By calling its latest bid final, Pfizer can no longer submit an increased bid, according to British takeover law. At least not unless another company comes forward with a competing bid, or AstraZeneca’s board changes its mind and recommends Pfizer’s final bid price.

AXA Investment Managers and Jupiter Asset Management also voiced their disapproval on the way AstraZeneca handled the bidding war. The board should have engaged with Pfizer “on the details of the offer to assess the opportunities that a combined entity could bring,” said Alastair Gunn, a fund manager with Jupiter.

Not all investors agreed with that sentiment. Neil Woodford, head of investment management at Woodford Investment Management in London, argued that an independent AstraZeneca will achieve better long-term returns for its shareholders than Pfizer’s cash-and-stock offer. In an interview with the BBC, Woodford argued that he would “make more money for my investors by AstraZeneca remaining independent.”

Pfizer said this is its final offer and does not intend to make a hostile bid. But the company reserves the right to adjust the terms including changing the mix and cash and stock offered.