A StumbleUpon investor’s next act 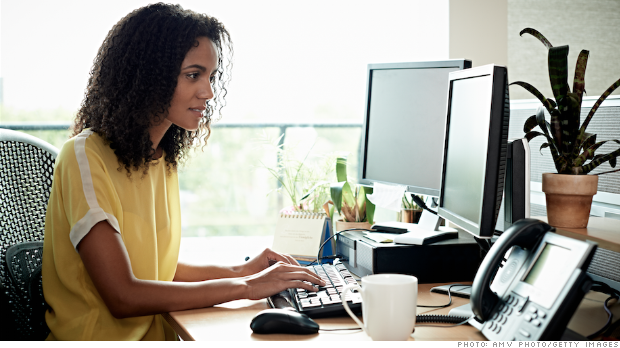 FORTUNE — It didn’t take long for Brad O’Neill to get back in the game.

It was late 2007, and StumbleUpon — the popular content discovery service and his highest-profile investment at the time — had just a few months earlier been scooped up by eBay (EBAY) for $75 million in cash. O’Neill, an angel investor for the company, could have easily sat back and enjoyed the return on what one reporter called “your typical dot-com Cinderella story.” Instead, he started another company.

“I had just sold StumbleUpon to eBay with Garrett Camp and Geoff Smith and was starting to think about a new problem to go solve,” O’Neill says. “My technical co-founder Steve Norall and I were talking. He was working as an industry analyst and overwhelmed with all the writing he had to do. And we were talking about how content automation was becoming increasingly possible. I was in the British Virgin Islands on vacation and ruining it by Skyping with Steve and brainstorming what would become TechValidate.”

O’Neill describes TechValidate’s namesake product as a “software-as-a-service content automation platform for B2B companies.” Custom content has become a popular approach to marketing, but corporate teams are too busy to create content targeted enough to be effective, O’Neill says. TechValidate’s tool imports content it deems relevant for verified customers of B2B companies from its library. Marketers then review it in private and publish it across platforms, whether in a marketing automation platform, in a customer relations management tool, on social media channels, or on the web.

“We invented the space. Nobody was doing it before we showed up,” he says.”We built a content robot that is designed to make it simple for a marketing team that is already overstretched to build targeted content — so targeted that a human couldn’t do it.”

TechValidate introduced its product in the middle of 2008 and now counts GE (GE), Hewlett Packard (HPQ), IBM (IBM), Dell, Hitachi, CA Technologies (CA), SAP (SAP), and Intel (INTC) as customers. O’Neill says the company — which did not accept outside investment — made $5 million in revenue in 2013 and is on track to make $12 million, profitably, this year.

“Steve and I had a very conscious decision that we weren’t going to seek venture money for this,” O’Neill says. “We kept comparing ourselves to SurveyMonkey, which also has these very positive feedback loops. If we’re charging the right amount of money, we won’t need venture money. We turned profitable in our first year and we still are.”

Josh Kopelman of First Round Capital, which invested in StumbleUpon, says O’Neill and Norall have the right approach. “I don’t believe many teams could have accomplished what Brad has without outside investment. We just don’t see too many bootstrapped businesses getting to scale in enterprise software. It’s a viable path, but uncommon.”

On Tuesday, the company announced a partnership with Oracle (ORCL) to integrate its service into Eloqua, that company’s marketing automation software. O’Neill describes the deal as a way to make it easier for the 35% of his customers who use Eloqua and TechValidate together, but the arrangement also exposes his company to a larger audience through its presence in the Eloqua AppCloud software hub.

“The challenge they have is that they don’t have all this content to fill these pages,” O’Neill says. “Companies have gone out and spent millions of dollars for marketing automation, and they realize that the deployment doesn’t achieve its objectives without content. Eloqua customers were asking for a more streamlined way to pull our assets into that environment. So now any of our joint customers have the ability to build and distribute and syndicate our content in Eloqua — they don’t have to leave it.”

Just how big an opportunity is content automation? O’Neill would only say that his company sits in between the “multibillion-dollar” marketing automation industry and the $44 billion content marketing industry — “the single largest line item in the marketing budget.” It’s not a bad place to be.

“Because we’re one of a kind, it’s difficult to talk about a total addressable market,” he says. “When you’re a unicorn it’s a self-serving thing. But we’re sitting between two wonderful trends that are both increasing.”