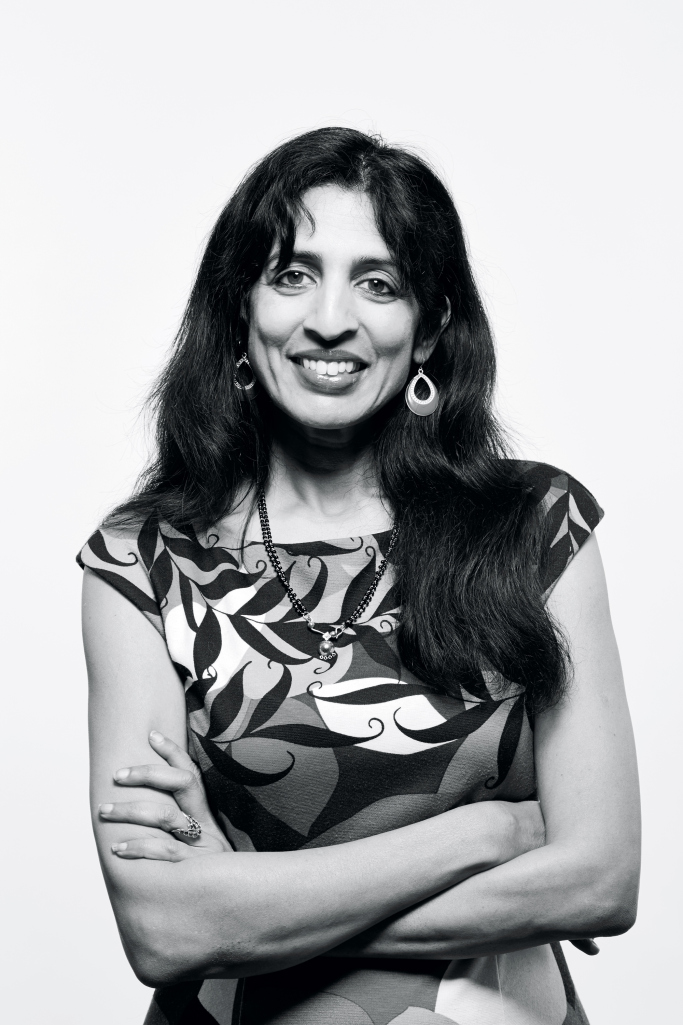 Ullal spent 15 years at Cisco --now her alma mater is suing her.
Photograph by Gabriela Hasbun

Fortune: The computer networking company you run, Arista Networks, is 10 years old but has never raised money from venture capitalists. How did you manage that?

Jayshree Ullal: Our founders are our funders. David Cheriton, a professor at Stanford, and Andy Bechtolsheim, a founder of Sun Microsystems, both became billionaires through their investment in Google. They wanted to start a better networking company, but at the time venture capital money was going to clean tech and social media. When I became CEO, the founders guaranteed me up to $100 million in funding. Originally they put in $6 million in equity, but after that it was a loan.

What was the opportunity for doing something new in a field dominated by Cisco Systems, where you had worked?

Google put out a request in 2005 for a high-speed network with thousands of servers at a low cost. Google needed it for a new set of cloud applications that were pushing the envelope for computing. Not a single networking vendor, not even Cisco, could achieve all of Google’s requirements. The founders said, “This should be possible.”

What have you done that Cisco couldn’t?

We saw the need for flexibility. Cisco was focused on enterprise customers and telecommunications carriers with their own data centers. We focused on a private “cloud” for customers who couldn’t build their own.

You left Cisco in 2008 and joined Arista shortly after. How has the company grown?

In 2008 it was 30 engineers and getting ready to launch one product. Today we are north of 800 employees with seven families of products. Then, we had less than 1 million lines of code. Today we have close to 7 million. We had zero customers in 2008. Now we’re well over 2,000. One of the things that was important to Arista was not to chase profitability. But we’ve been profitable for two years.

Who are your customers?

Won’t Cisco eventually crush you or buy you?

Why are you called Arista? Are you confused with the record label?

“Arista” in Greek means “to be the best.” Arista Records is defunct. We get emails all the time from people who want to come perform.

Connected is an interview series with leaders of innovative organizations. Conversations are condensed and edited. For more Q&A and video, go to fortune.com/connected.