Could Pivotal be EMC’s next big hit? 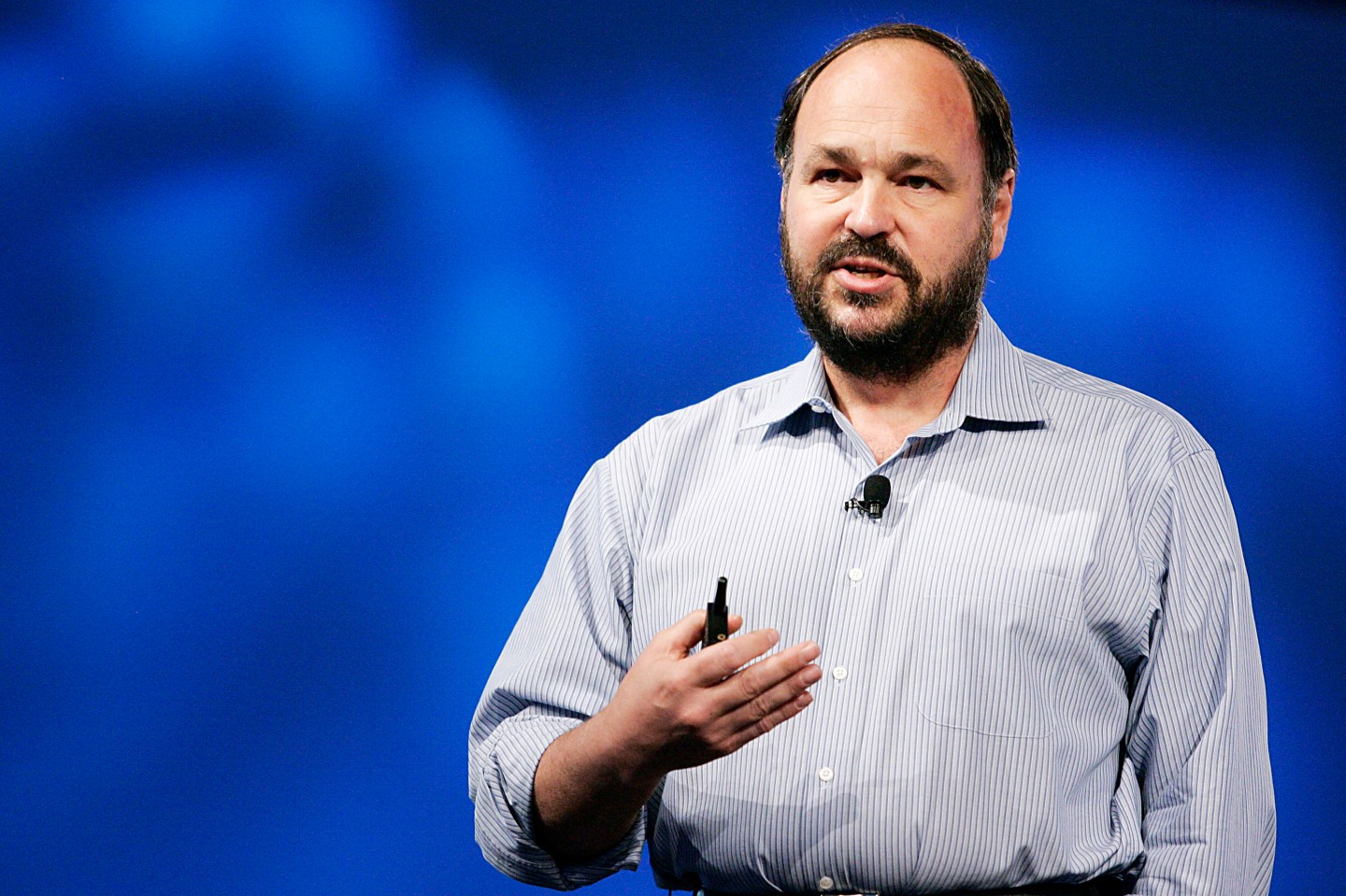 A decade ago, the storage computer maker EMC (EMC) completed one of the most successful acquisitions in tech-company history. It bought VMware (VMW), a leader in a type of software that makes server computers more efficient, for $625 million. Today, EMC’s nearly 80% stake in VMware is worth about $35 billion.

This past triumph is worth reviewing now because EMC is trying the trick again, this time with a new company called Pivotal Software. The year-old offshoot hasn’t attracted much attention so far, but like VMware 10 years ago it already has significant revenues, impressive leadership, a distinct market niche and, importantly, prospects for a hot IPO in the not-so-distant future.

The EMC playbook for Pivotal has similarities to VMware but also differences. For starters, EMC didn’t buy Pivotal. Instead, it contributed several assets, including recent acquisitions. VMware was an existing company with its own founding management team, which EMC left in place for a while. With Pivotal, EMC created an entity from whole cloth and installed one of its own, former VMware CEO Paul Maritz, as Pivotal’s leader. “EMC was emboldened by the experience with VMware,” Maritz told me this week in an interview this week at Pivotal’s San Francisco office. “It was not just an opportunity to sell more storage, but an opportunity in itself. They wanted VMware to play offense not defense, including working with EMC’s competitors. We wanted to replicate that at Pivotal and play offense.”

The ability to sell to the parent’s competition is part of the beauty of what EMC calls its “federation” strategy. By walling off VMware as an independent company, it enabled the younger, faster-growth company to craft relationships with EMC competitors like Hewlett Packard (HPQ) and IBM (IBM). Pivotal, in turn, has announced relationships with hardware, software, and services companies including IBM, SAP (SAP), Verizon (VZ), and Intel (INTC).

Pivotal has two lines of business. One is a class of software referred to in technical terms as “fabric,” that allows software developers to stitch together their work across various development platforms. “Pivotal is the operating system for the cloud and the database that sits on it,” says Maritz, who spent 14 years in senior positions at Microsoft (MSFT) and whom gossips believe was approached by his friend Bill Gates about the CEO position there. Pivotal’s second business provides services that capitalize on the newfound need by big businesses to create applications quickly that are just as good as the software consumers are accustomed to using.

Zimbabwe-born Maritz, who is 59 and worked at Intel for six years before joining Microsoft, says the wave Pivotal is riding represents the fourth great phase of computing history, with mainframe, client-server, and the consumer Internet being the first three eras. The current phase of cloud computing — represented by the way companies like Google (GOOG) and Facebook (FB) use their computing network — allows businesses to rapidly and cost-effectively process vastly more amounts of information than was previously possible. Pivotal’s software helps these computing networks function.

It’s an expensive proposition. Maritz says that combining what EMC and VMware spent on the assets it contributed to Pivotal with further investments, about $1 billion worth of software has gone into the company so far. General Electric (GE), recognizing the value of Pivotal’s software to connect its much-hyped “Internet of Things,” was a founding investor in Pivotal, contributing $105 million for a 10% stake. (EMC owns 84% of Pivotal; GE owns another 10%.) Maritz says the company has committed to invest another $500 million.

MORE: Google’s plans for a store may be more like a museum

Already, the company is substantial. On the strength of contributed assets including EMC and VMware acquisitions Greenplum and GemFire and other subsequent purchases, Pivotal had 2013 revenues of almost $300 million and operating profits of about $100 million.

What’s fascinating to contemplate about Pivotal is that the trends it is pursuing are making enterprise technology, the old man of the tech business for years now, exciting again. “At the highest level we’re seeing customers emerge that see such a clear line of sight to new customers that they’re willing to leave their legacy technology behind. I hadn’t seen that since the beginning of the client-server revolution,” Maritz says. He observes industries like agriculture (to improve crop yields, for example) and medical devices embracing the new trends. Financial services, he says, is not leading the new behavior, a change from past enterprise-technology spending cycles.

To Maritz, the changes are exhilarating. But having seen companies come and go, he recognizes the downside. “It all adds up to this interesting time in the industry where the continents really are shifting,” he says. “There is this deepening realization in enterprises that change is possible. Of course, from a negative point of view they know that unless they respond to it they could suffer the Darwinian consequences.” The technological and corporate cycle of life, with gobs of money to be made and lost: What could be more exciting than that?