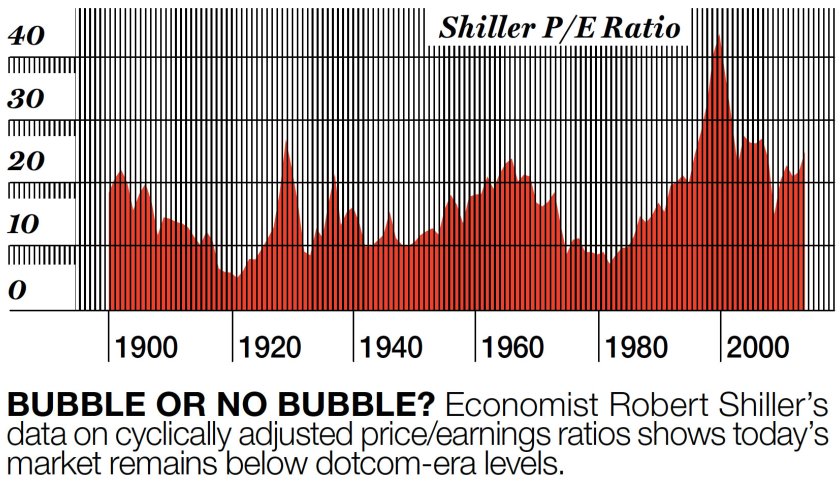 After six years of recession and weak recovery, 2014 is the year when the U.S. economy returns to normalcy. Federal Reserve policymakers will end the state of emergency they declared after Lehman Brothers collapsed. Interest rates and GDP growth will pick up. Businesses will continue to expand their payrolls. The jobless rate will fall below 7%. The ranks of the long-term unemployed will thin out a bit. The stock market will continue on its heady ascent. The Great Recession and its dreary aftermath will finally be behind us.

All of this represents the conventional wisdom on Wall Street, and I agree with some of it. But a note of caution is also called for. What we are looking at is an overdue correction in economic policy and economic growth. Like all corrections, this one could well have some pain associated with it, particularly for investors, who have recently been enjoying the best of all worlds.

First, the good news. After dropping to below 2% in 2013, the rate of GDP growth is indeed set to increase. Goldman Sachs estimates it will grow to 3% to 3.5%, and my guess is that the actual figure will come in toward the top of that range. In part, that’s because Congress will be putting much less of a damper on demand. Last year the sequester and the expiration of the payroll-tax cut reduced GDP growth by something in the range of 1 to 1.5 percentage points. Thanks to the year-end budget deal between Democrats and Republicans, “fiscal drag” will be a lot less of a factor in the next 12 months. And even before the agreement, the economy was getting stronger. Since the summer, business hiring has picked up quite a bit, and so has spending.

So what’s the downside? Since shortly after the collapse of Lehman Brothers, the Fed has been trying to support the economy by boosting asset prices. It doesn’t like to acknowledge this publicly, of course. But rock-bottom interest rates and quantitative easing — creating tens of billions of dollars every month to purchase Treasuries and mortgage bonds — are supposed to bolster the markets for real estate and stocks. All in all, the policy has worked pretty well, maybe even too well. Some parts of the country, such as San Francisco, are enjoying another housing boom, with prices rising at annual rates of close to 30%. Stock prices have risen by about 160% since their March 2009 lows, leading bearish commentators, such as Yale’s Robert Shiller, to fret about a possible bubble.

I’m agnostic on that one. (The accompanying chart, which comes from Shiller’s website, shows cyclically adjusted P/E ratios. Valuations are back to 2007 levels but well below the levels seen in 1929 and 2000.) But you don’t have to subscribe to the bubble thesis to wonder what will happen to stock and bond prices in 2014. As economic growth accelerates, the markets will surely start to feel anxious about the Fed raising interest rates, and this will accentuate recent concerns about when it would start to “taper” quantitative easing. Janet Yellen, the incoming Fed boss, who remains deeply worried about unemployment, will probably seek to reassure investors by signaling that interest rate decisions will be linked to further improvements in the labor market. But there’s no guarantee this strategy will work. Last spring the mere suggestion of the Fed starting to taper sparked a big selloff in the bond markets that saw long-term yields climb by more than a full percentage point.

For a while, stocks and bonds can move in opposite directions. We saw that in 2013. But as the perception spreads that the interest rate cycle has turned, and the Fed is getting ready to remove the punch bowl, the stock market is unlikely to escape unscathed. That doesn’t necessarily imply another bear market: With corporate earnings buoyant, it’s hard to see an extended slump. But what about “a healthy correction” of 10% or 20%? We haven’t experienced one of those since the summer of 2011. Don’t be surprised if we get another.

John Cassidy is a Fortune contributor and a New Yorker staff writer.