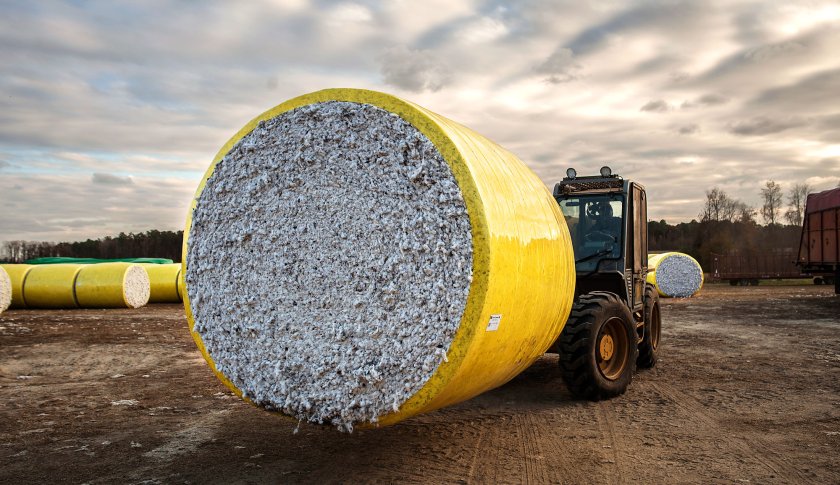 For the past year the San Francisco-based apparel company American Giant has had a very nice problem indeed: Soaring demand for its signature hoodie made it very difficult for the company to keep the item in stock. Last December, when a web story about American Giant appeared under the headline THIS IS THE GREATEST HOODIE EVER MADE, it did $500,000 in sales over the following 24 hours. By the end of the week the company was sold out. It spent the next nine months ramping up production. CEO Bayard Winthrop, a 44-year-old former investment banker, says his three-year-old company had boosted production capacity 20-fold over the past year by adding sewing lines at three factories in North Carolina and another in Los Angeles — with one unexpected twist: Months earlier it had moved Giant’s fabric sourcing back to America too.

Winthrop, having launched American Giant in 2011 with an initial $300,000 investment from former Pepsi CEO Donald Kendall, says the company is not yet profitable. Still, sales have continued to grow this year despite the difficulty of keeping items in stock. Winthrop says he is finding it easier to manage supply logistics now that he’s sourcing fabric domestically. After solvents caused blotting on T-shirts at the Los Angeles factory recently, he was able to get his production chief in California on the phone with his fabric supplier in South Carolina. The issue was fixed in a few hours, and only about 10 yards of fabric went to waste. Had the company still been sourcing fabric from India, Winthrop says, the same issue could have taken weeks to resolve, and thousands of yards of fabric could have been lost. “This wasn’t a myopic quest to make everything in America,” he says. “You just can’t get that kind of quality control” with overseas suppliers.

Labor costs in the U.S. are more than double what they are in, say, India, but American Giant makes up for its relatively high worker wages with a direct-to-consumer marketing strategy. Rather than slicing costs and sacrificing quality, American Giant uses the Internet to cut out wholesalers and avoid the markups that come with getting on retailers’ shelves. The company estimates it saves about 75¢ a yard on fabric by being in the States.

“It’s stunning how many people say they want to ‘buy U.S.,’ but they can’t find it,” says Augustine Tantillo, president of the National Council of Textile Organizations. The goal for 2014, Winthrop says, is “to see what happens when we’re fully stocked.”

Correction: The photo caption in an earlier version of this story incorrectly stated that the bale of cotton weighed 525 lbs. It weighs 5,000 lbs.