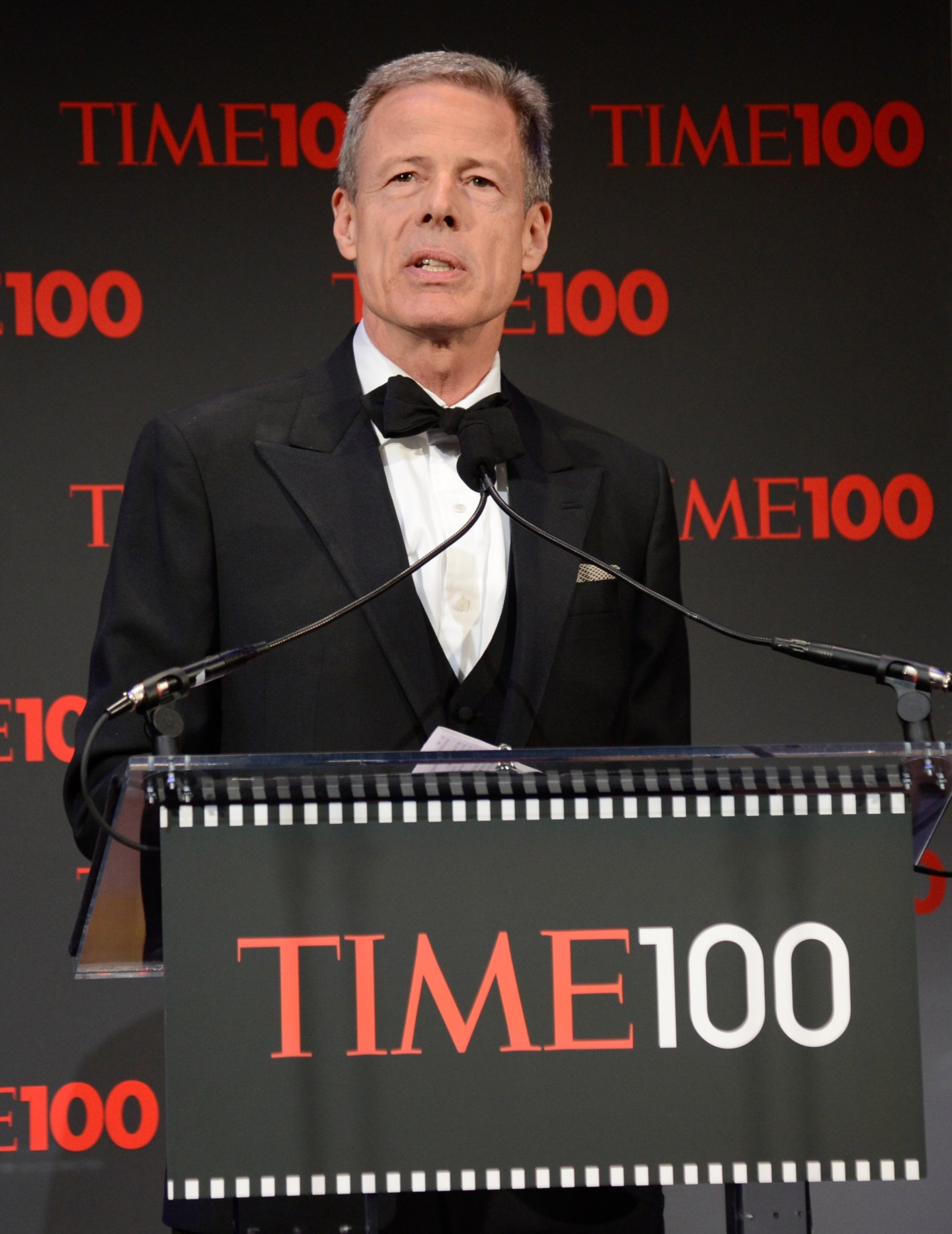 Fingers crossed. That was my pose early last Friday morning, following a NY Post report that Time Warner was about to file IPO documents for Time Inc., in the first step toward a previously-announced spinout that is scheduled for late Q1 or early Q2 2014. Please, I thought, please don’t give us too much debt. Give this beleaguered company a fighting chance.

The fact that someone had leaked to Keith Kelly wasn’t a terribly encouraging sign, but I kept remembering the recent words of our new chief content officer, Norm Pearlstine: “When companies spin out properties it is very much in their interest that the spinout be successful.”

But as the hours began to tick by, my fingers unfurled and my shoulders began to slump. One thing a news company knows is when most people aren’t paying attention, and late afternoon on a Friday before Thanksgiving week is one of those times. When the filing finally appeared at 4:40pm, I was almost too scared to look.

So I waited. Put my kid to bed, poured a drink and began to read. Then I intentionally waited until today to write, hoping that the sour taste would abate with time. No such luck.

For starters, Time Inc. will almost certainly be loaded down with debt. The company currently has just $36 million in long-term debt on its balance sheet at of year-end 2012, compared to $263 million of net income on $1.8 billion of annual revenue. For contrast, the entirety of Time Warner had nearly 5 times as much debt as net income last year. So when Time Warner (TWX) says that post-spinoff Time Inc. “will have substantial indebtedness,” it’s hard not to imagine that the $36 million will soon be a fond memory.

This is in direct contrast to what Rupert Murdoch did when spinning off his company’s news business earlier this year. Perhaps that’s because Murdoch himself remained the spin-off’s largest single shareholder, whereas Time Warner will not have any equity in Time Inc.

Adding insult to injury (or maybe just more injury) is that Time Inc. will be on the hook for millions of dollars in future payments to Laura Lang, who last year earned a whopping $7.2 million in her first year on the job as CEO. Or should I say her only year, since Time Warner announced her pending departure back in March.

Through the end of this year, Lang will have earned over $10 million in compensation for her 15 months of work. Going forward she is entitled to another $5.6 million through the end of 2015, which will be paid by the newly-independent Time Inc. Given that the decision to hire Lang for such a ridiculous sum was made by Time Warner execs, might they not assume the liability? It’s probably peanuts compared to the debt elephant that’s coming, but at least it would acknowledge a bit of culpability (if not humility).

Those of us sticking with Time Inc. didn’t expect the sweetheart deal that our News Corp peers received. But at least a little heart would be appreciated…