The ‘Kraken’ is powering New York COVID hospitalizations to their highest level in nearly a year. Is it a sign of what’s coming for the rest of the country? 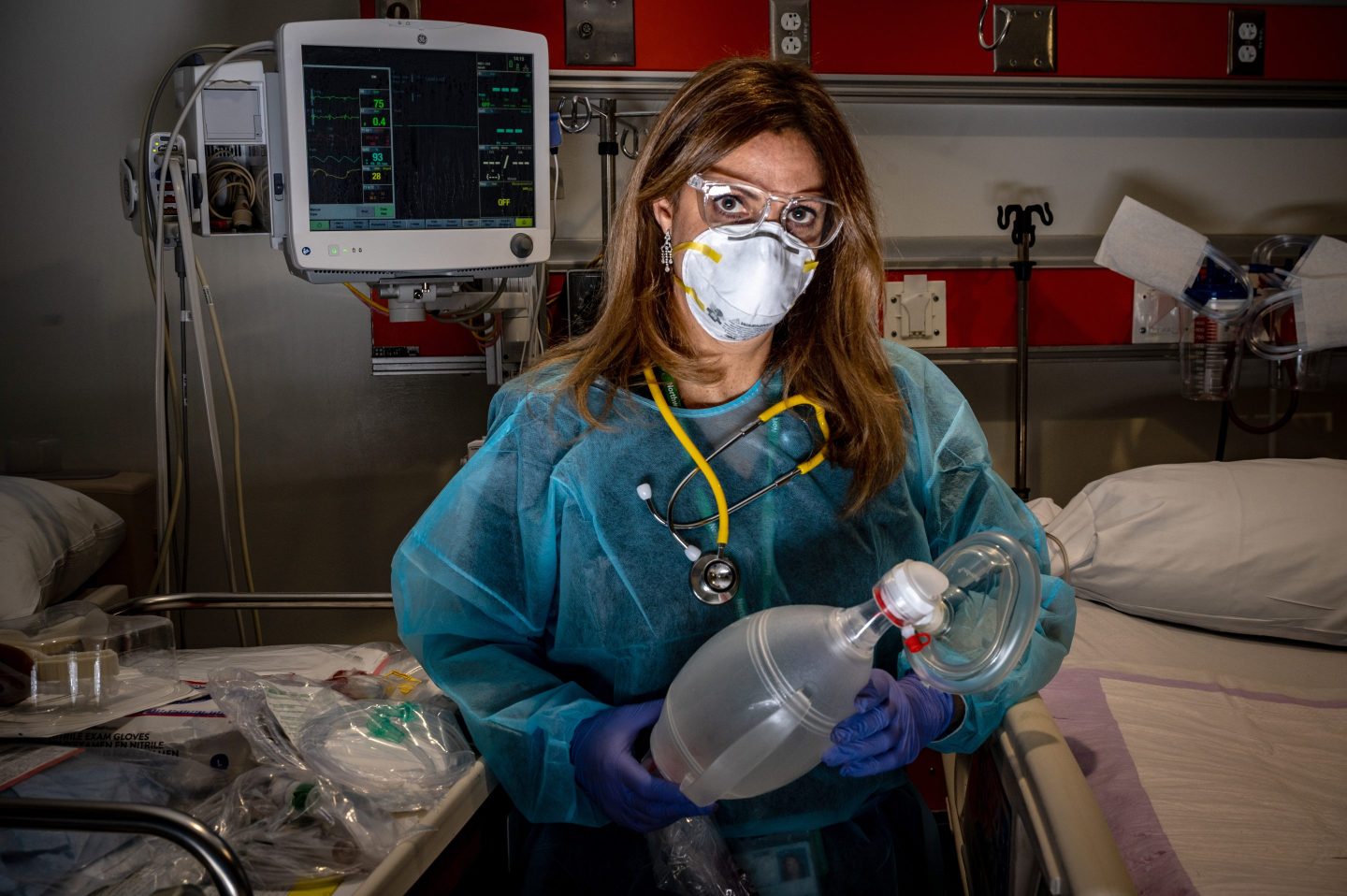 New York COVID hospitalizations are at their highest level in nearly a year, according to state data.
J. Conrad Williams Jr.—Newsday RM via Getty Images

New York COVID hospitalizations are at their highest level in nearly a year just after a new, ultra-transmissible COVID variant XBB.1.5, known as Kraken, achieved dominance in the northeast U.S.

Current in-state COVID hospitalizations are near 4,000—the highest level since February, according to the New York State Department of Health.

It’s unlikely that the XBB.1.5 subvariant is solely responsible for the increase in hospitalizations, given recent holiday gatherings and other seasonal factors known to drive up cases each winter.  But the increase concerns experts given that the new variant was recently declared the most transmissible yet by the World Health Organization, and also due to New York’s track record as a bellwether state for the rest of the country when it comes to COVID.

It’s “certainly possible” that the regional rise in hospitalizations is a sign of things to come for the rest of the nation, Dr. Michael Merson, visiting professor at New York University’s School of Global Public Health, told Fortune. XBB.1.5 is expected to spread west in increasing volume in the coming days before eventually becoming the country’s dominant COVID strain.

Because the variant is so new, it’s unclear how well vaccines and prior infection protect against it. That adds to the uncertainty about any increase XBB.1.5 may cause in hospitalizations—or whether the new strain is generally more of the same, albeit more transmissible.

“Their immune protection may not be as effective against this variant. That’s the biggest concern,” Dr. Bruce Y. Lee, professor of health policy and management at the City University of New York School of Public Health, told Fortune.

The rise of COVID hospitalizations in New York is due to several factors, including people spending more time indoors due to cold weather, holiday gatherings, a lack of masking, and high levels of XBB.1.5 circulating in the Northeast, experts told Fortune.

But it’s still too early to say how big a role each factor is playing, Dr. Jay Varma, chief medical adviser at the Kroll Institute and the principal architect for New York City’s COVID-19 pandemic response before joining the institute in March, told Fortune.

“Even if we didn’t have a new variant, I believe quite confidently we can say there would have still been a rise in COVID infections, hospitalizations, and deaths this winter,” Varma said.

But XBB.1.5 and the holidays aside, New York COVID hospitalizations have been trending upward since last spring. That’s likely because of waning collective immunity in the U.S.—due to low Omicron vaccine booster rates, Merson said.

“We don’t have nearly enough people vaccinated still,” he said, referencing CDC data that says only 15% of Americans ages 5 or older have received an updated Omicron booster.

While the booster “probably doesn’t work as well against [preventing] infection” as well as it did against previous Omicron variants, “it’s still protective against severe disease, and that’s what’s most important,” he added.

“While at this stage there is not yet clear evidence of significant changes to virulence or severity of disease, the department reminds all New Yorkers to take precautions to protect themselves and loved ones against a fast-moving strain,” Monica Pomeroy, a department spokesperson, wrote, referring to booster shots, among other things.

With testing widely regarded to be at an all-time low, it’s impossible to say definitely if infections are on the rise. But national COVID wastewater levels are nearing their second-highest level ever of the pandemic. And nearly 40% of individuals tested for COVID at New York Walgreens are positive for COVID, according to a company dashboard, the highest percent-positivity rate ever recorded by the company in the state.

“Most of what we’re seeing is hospitalization among the unvaccinated,” she said. “The vaccinated look like they have very good protection.”

The country, however, will inevitably see more vaccinated individuals hospitalized, if individuals who only received a dose or two or the vaccine early on in the pandemic are still considered among the vaccinated, Dr. Georges Benjamin, executive director of the American Public Health Association, told Fortune. The partially vaccinated—those who failed to get boosters—will increasingly need to be hospitalized, he said.

It’s possible that the recent rise in national COVID wastewater levels—one that predated the dominance of XBB.1.5 in the Northeastern U.S.—is merely a precursor to a spike in cases involving Kraken, experts contend. Some expect case numbers to soon exceed last summer’s high, but not the all-time high of Omicron’s first wave.

COVID cases—predominantly Delta—were already rising in November of 2021, before Omicron.

“The suspicion was that Omicron, when it arrived, fueled that increase,” Lee said. “This might be the situation with XBB as well.”