Failure is actually good for kids. How you can get out of their way and foster their resilience 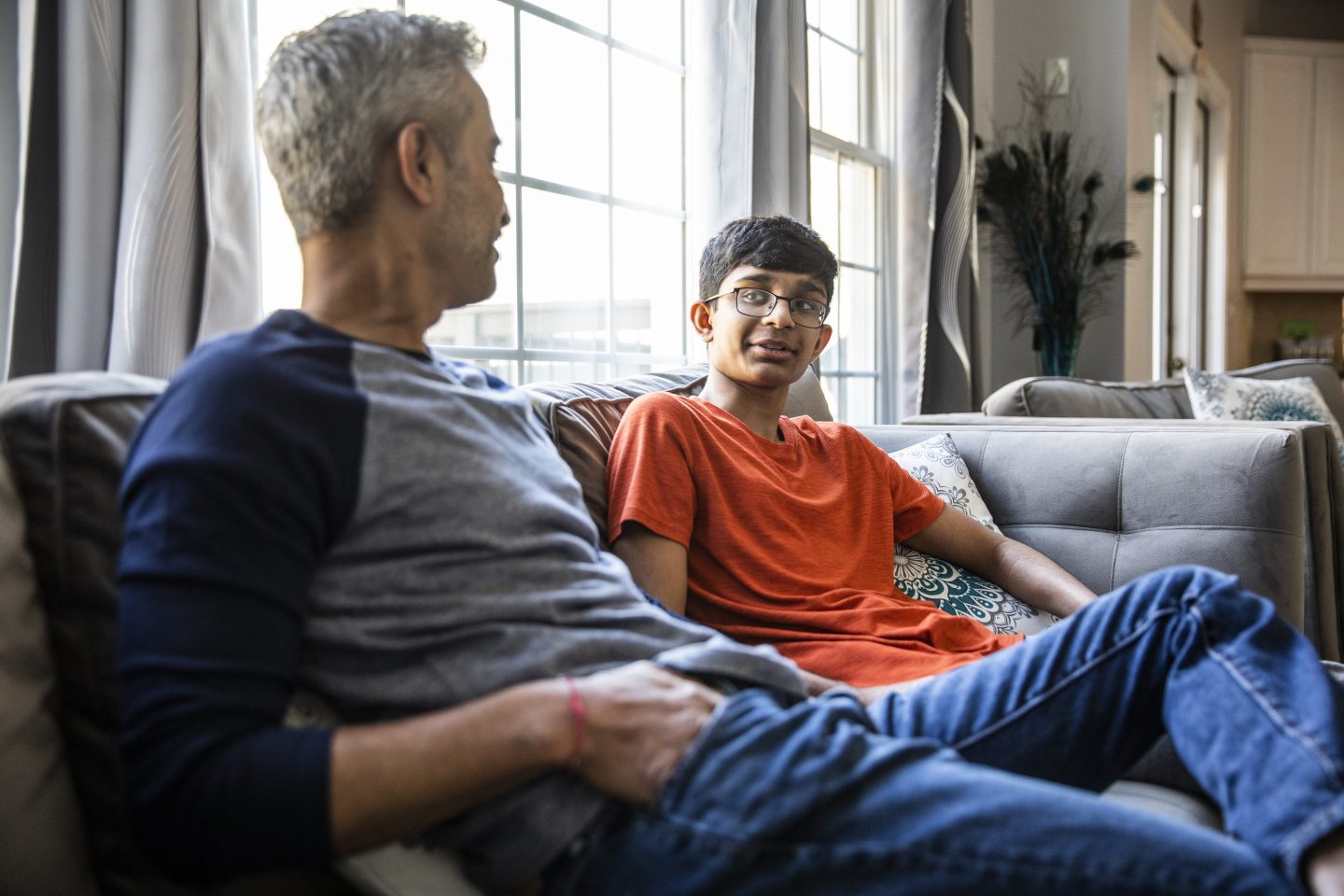 It’s difficult to watch your kid struggle, but it also creates an opportunity for connection.
MoMo Productions—Getty Images

There’s no way around it: Things don’t always work out for your kids. They fail the test; they don’t get the part; they don’t make the team; they don’t get into their first choice of college. As a parent, watching the sting of these defeats in real time can be tough to stomach. It’s a natural instinct to want to step in when failure happens and “fix it.”

Parents’ desire to protect kids from failure is so common, in fact, that the English lexicon has added a whole set of catchy labels to describe it, says David Anderson, a clinical psychologist at the Child Mind Institute.

“From ‘helicopter parenting’ to ‘snowplow parenting,’ these terms tend to relate to parents who want to either plow the land in front of their kid to ensure they don’t hit bumps or obstacles or want to remain engaged in so much oversight that they can manage situations for their kid before they become really challenging,” he says.

Studies have drawn links between helicopter parenting and anxiety and depression in kids. The idea is that by swooping in to cushion kids from blows, parents send the message that they aren’t capable of overcoming struggles on their own.

The truth is, not only can kids deal with failure, they need to experience it in order to develop the determination that will serve them throughout life, where success isn’t guaranteed.

Parenting styles that center on removing difficulties from kids’ lives are in direct opposition to a field of literature in psychology that focuses on the concept of a “growth mindset,” which is directly related to qualities like grit and resilience. The idea behind a growth mindset is that your abilities aren’t innate. Instead, you can always improve yourself through effort, learning, and persistence.

“Educators and people who are in contact with kids talk about the value of kids facing challenges, so they begin to create their own solutions. That kind of perseverance is an incredibly valuable character trait to develop for relationships, for careers, and for just in general facing the challenges of life,” says Anderson.

Next time your kid is faced with a flop, try these strategies to nurture their motivation to get back up and keep trying:

Be less reactive and more curious. When your child comes home with an F on a paper, take a moment to ground yourself so you’re not leading with your first reaction. Instead of immediate punishment, or expressions of how their failure makes you feel, focus on their thought process so you can foster the resilience that may already be happening there.

“Sit in that space with them for a moment, and say, ’Talk to me about how you’re thinking about this situation,’” Anderson says.

One study on how parents’ views of failure predict kids’ mindset showed that focusing on how your child performed instead of what their failure might teach them leads to a “fixed mindset.” In other words, when parents react as if failure is devastating, kids’ takeaway is that they need to avoid failure instead of learning from it.

Avoid the blame game. It’s tempting to foist a failure on someone or something else in an attempt to mute hurt feelings, but keep the focus on what’s next, says Anderson.

“How we talk through failure matters,” he says. “If our tendency is to say that their setback is because that coach has something against my kid or some system was unfair, you’re telling your child they’re powerless to change a situation in the future.”

Don’t step in to relieve struggle. At the heart of several schools of thought such as Montessori or RIE is the creation of a “yes space,” or a place where kids can try to solve problems in a safe way without someone else telling them how to do it.

If you see your child having difficulty with a project, or even opening a package, just observe from a distance. As long as they’re able to keep a clear (if frustrated) head, the hard work will pay off later.

“That’s really kind of the key for younger kids is if you can see that you can keep them at a level of distress that isn’t completely disorganizing,” says Anderson. “It can be really helpful to try to take a couple of moments a day to let them work through solutions to problems and see if they can solve it on their own.”

Remind them that failure is a moment. Differentiation is key. Remember that your child is not defined by the action they took (or didn’t take) that failed. They may not have been successful, but that’s not who they are. The same goes for when they succeed. Celebrate, but don’t turn it into a personality trait.

“Resilience is about learning that success is a process, not a birthright,” says David Schwartz, a licensed marriage and family therapist in Los Angeles. “Instead of teaching kids that they’re so wonderful that everything they touch will turn to gold, cultivate the message that they’re the kind of person who pursues their goals, continuing to work toward them even when they don’t come immediately or easily.”

Be available. It’s hard to watch your kid struggle or fail. But while it’s difficult to witness, it also creates a beautiful opportunity for connection, says Anderson.

“It’s in those moments where we can say to somebody, ‘I may not be able to fix it, but I’m sitting with you right now.’”