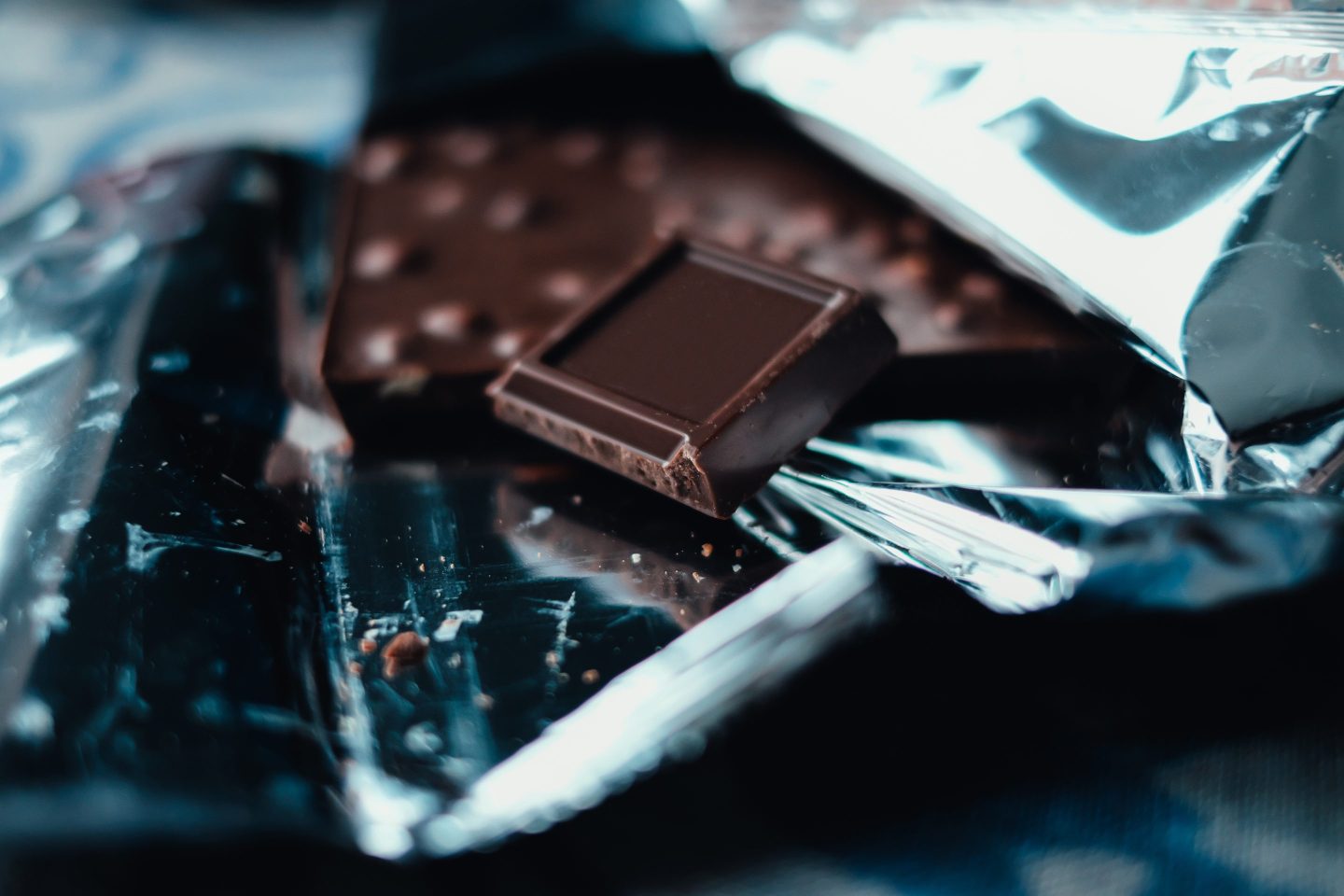 Exceeding amounts of lead and cadmium were found in most popular chocolate brands sold in the U.S., according to new Consumer Reports finding
Getty Images

While dark chocolate is often touted as the healthier alternative for sweet tooth cravings, a new study has found that the low-sugar, antioxidant-rich treat may be potentially more dangerous than previously thought.

Scientists at the non-profit advocacy organization Consumer Reports have found high levels of cadmium and lead in popular dark chocolate brands sold across the U.S. — two heavy metals linked to a host of health problems in children and adults.

Out of the 28 popular brands of dark chocolate the researchers examined, 23 contained more cadmium and/or lead than what an adult should eat in one day. Of these 23 bars of chocolate — which were produced by the likes of Trader Joe’s, Hershey’s, Godiva, and Lindt — eating just one ounce of the bar a day would put an adult over a level that public health authorities deem harmful.

Consistent, long-term exposure to even small amounts of heavy metals can lead to a number of health problems, researchers say. This is especially dangerous for pregnant people or young children because the metals can cause developmental issues, affect brain development, and lead to lower IQs, Tunde Akinleye, the Consumer Reports food safety researcher who led the testing, said in a statement.

“But there are risks for people of any age,” Akinleye said, adding that frequent exposure to lead in adults can lead to nervous system problems, hypertension, immune system suppression, kidney damage, and reproductive issues.

Consumer Reports advises people to stay away from some brands of dark chocolate which contain especially high levels of the two metals. They include Hershey’s Special Dark Mildly Sweet Chocolate, which reportedly contains lead 265% above what California law allows, as well as Trader Joe’s Dark Chocolate 72% Cacao which holds 192% more.

Should you stop eating dark chocolate?

It is hard to write off dark chocolate as its risks and health benefits are evenly matched.

While cocoa solids — the main ingredient of dark chocolate — are packed with flavanols, which are antioxidants linked to improved blood vessel function, reduced inflammation, and lower cholesterol, it is also where the heavy metals, especially cadmium, lurk.

Cacao trees usually absorb the cadmium from the soil as they grows, while lead is found in the outer shell of the cocoa bean and usually contaminates the beans as they are being processed.

The discovery by Consumer Reports is not novel. As you Sow, an organization that pushes for corporate accountability reached a settlement with the National Confectioners Association after years of litigation over the heavy metals found in dark chocolate. As part of the settlement, As you Sow studied how metals might contaminate cacao and brought several solutions on how it can be mitigated.

Alex Whitmore, CEO at Taza Chocolate, which makes one of the products with lower levels of both metals, told Consumer Reports his company mixes beans from “different origins to ensure that the final product” has lower levels.

But the best advice Consumer Reports can give is to just eat less dark chocolate. Making dark chocolate an infrequent treat, eating chocolates with a lower cacao percentage, or alternating it with milk chocolate can all help to lower the risk of consuming too much heavy metals.

Responding to the Consumer Reports findings, the National Confectioners Association, the American trade and lobbyist organization that promotes chocolate, said “chocolate and cocoa are safe to eat and can be enjoyed as treats as they have been for centuries.”

Group spokesperson Christopher Gindlesperger told Fortune that the California Office of Environmental Health Hazard Assessment cited in the report are not food safety standards. Consumer Reports determined the risk for the chocolate tested by using California’s maximum allowable dose level of 0.5 micrograms for lead and 4.1 micrograms for cadmium, as there are currently no federal limits.

“The products cited in this study are in compliance with strict quality and safety requirements, and the levels provided to us by Consumer Reports testing are well under the limits established by our settlement,” referring to the litigation with As you Sow.