Even a mild case of COVID could harm your gut’s microbiome, especially if you’re on antibiotics, new study finds 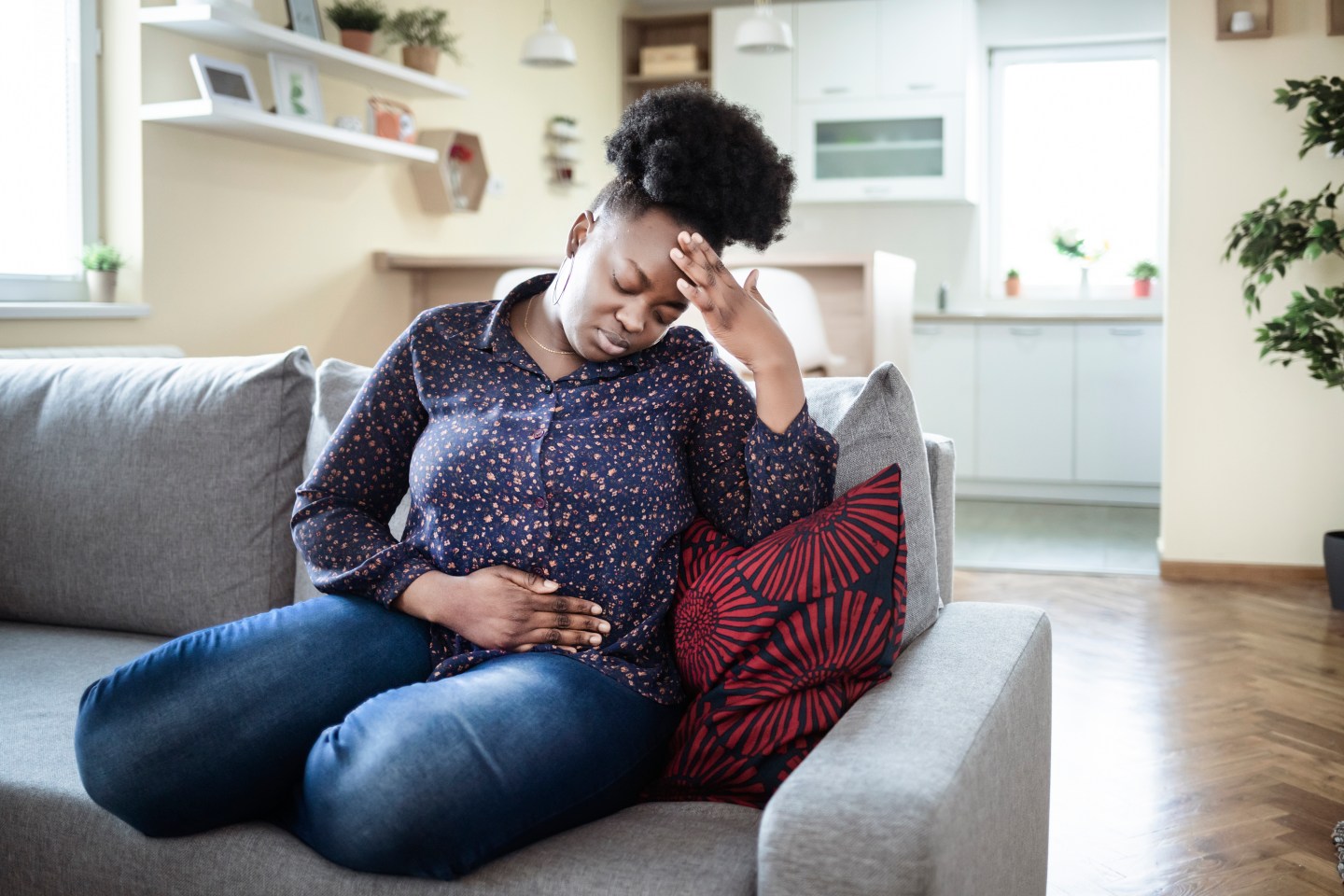 Since the beginning of the COVID-19 pandemic, patients who came down with the virus have reported a wide range of symptoms beyond the respiratory issues you might expect, including GI ailments like diarrhea, nausea, stomach pains, and loss of appetite. Researchers at Rutgers University may have discovered why.
Getty Images

Why would a respiratory virus cause GI symptoms? It’s a question we’ve all been wondering since COVID hit the scene in late 2019.

Since the beginning of the pandemic, patients who came down with the virus have reported a wide range of symptoms beyond the respiratory issues you might expect, including GI ailments like diarrhea, nausea, stomach pains, and loss of appetite.

Researchers may have just discovered why. Levels of bacteria in COVID patients’ microbiomes were off when compared to those of healthy patients who hadn’t experienced COVID, according to a new study from Rutgers University, released Monday.

Levels of some generally “good bacteria” like Bacteroidaceae and Ruminococcaceae were depleted, while others like Faecalibacterium and the Eubacterium brachy group were below optimal levels, researchers found. And an overabundance of Prevotellaceae continued after infection.

The study, which began in May 2020 and wrapped up in January 2021, looked at patients early in the pandemic. During that time, before vaccines and antiviral treatments like Paxlovid, it was common for doctors to treat COVID patients with a round of antibiotics, in an attempt to rid the body of any secondary infections that may exist, Dr. Martin Blaser, an author of the study, said in a statement.

Differences in the gut microbiomes of people with COVID, or those who had previously been infected, existed regardless of antibiotic use, according to Blaser. But they were more pronounced in patients who had been treated with antibiotics.

“What we found was that, while there were differences between people who had COVID-19 and those who were not ill, the biggest difference from others was seen in those who had been administered antibiotics,” said Blaser, the Henry Rutgers Chair of the Human Microbiome at Rutgers University, as well as a director of the university’s Center for Advanced Biotechnology and Medicine.

The study’s findings may eventually lead to the development of probiotics specifically for people who come down with COVID, the authors state.

GI symptoms are still incredibly prevalent this year among the millions who report COVID symptoms to the Zoe Health Study. Run by scientists at Harvard and Stanford universities, it’s based on data submitted by millions of U.S. and U.K. participants who log their symptoms via an app for research purposes.

But the number of positive COVID tests reported to the study is down this year over last year. This suggests that while Omicron still features GI symptoms, it doesn’t do so at a greater level than Delta did. What’s more, a stomach bug like norovirus may contribute, researchers recently wrote.