No one really talks about miscarriages—or how much they cost 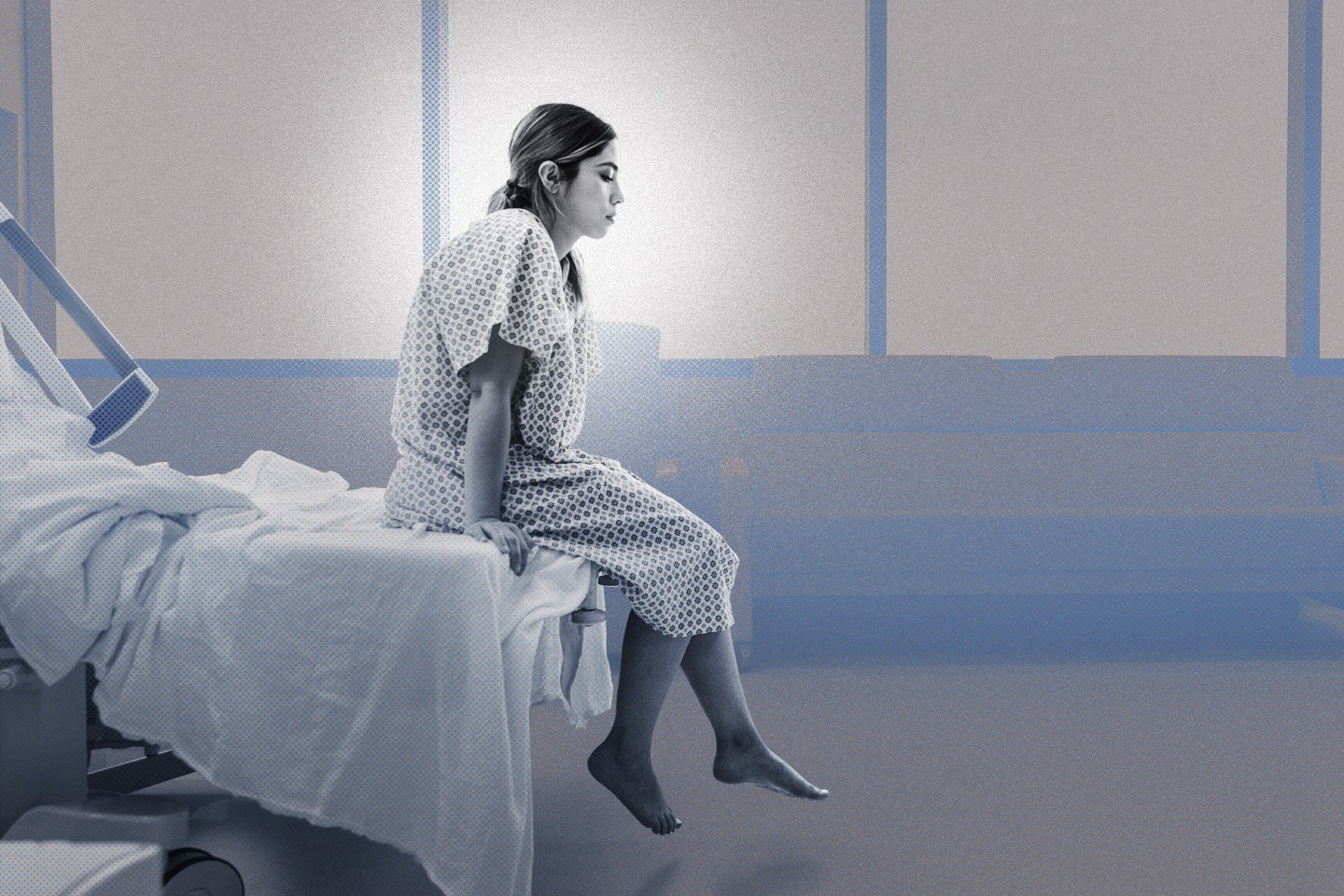 Eryn Schultz was thrilled when she found out she was pregnant shortly after she and her husband got married in November 2020.

“I was so, so excited about being pregnant, shouting it from the rooftops,” says the 36-year-old, Austin-based founder of Her Personal Finance. But her joy was short lived. Schultz miscarried in early 2021, roughly six weeks into her pregnancy. “I understood very soon after why you don’t want to tell a lot of people—because everyone you tell, you also have to tell if you lose the pregnancy.”

While miscarriages are a fairly common—among women who are expecting, about one in eight pregnancies end in a miscarriage—they can be emotionally devastating. And even with insurance, the costs associated with a miscarriage can also be a financial burden.

Even Schultz, who makes her living as a personal finance expert, says she was unprepared for the high cost of a miscarriage. And she feels like it’s important to share her story, so other women can be prepared.

“It’s important to talk about the fact that miscarriage happens and also that it’s expensive,” Schultz tells Fortune.

When she miscarried in early 2021, Schultz, with advice from her doctor, decided to have a dilation and curettage procedure, commonly referred to as a D&C. It’s a fairly common procedure for women who have miscarriages after 10 weeks; about half of women who miscarry undergo a D&C.

After waiting a bit, Schultz got pregnant again last year. But 10 weeks in, she suffered another miscarriage. Her doctors strongly recommended another D&C because of the length of the pregnancy. “I was a little further along than my first miscarriage, so they really did not advise that I try to do it at home,” Schultz says.

The second miscarriage was billed at an even higher rate because there was additional testing to understand the cause of the lost pregnancy. But Schultz already had met her health insurance plan’s $4,900 family deductible, so she paid less out of pocket the second time around. “If the two miscarriages had not happened in the same year, the costs would have been much higher,” she says.

Schultz’s miscarriage costs are fairly typical. A woman with health insurance who requires a standard D&C is billed an average of $3,062 by the outpatient facility and $411 by the physician, according to the national independent nonprofit FAIR Health. These totals include the amount the health insurance plan pays, as well as out-of-pocket patient costs.

The average D&C bill for uninsured women runs about $7,000 for the outpatient facility costs and just over $1,000 in physician fees, according to FAIR Health.

Thankfully Schultz didn’t have physical complications from the miscarriage or the D&C procedure, so she didn’t feel the need to take much time off work. And as an entrepreneur running her own small business, she didn’t have to explain to a manager or HR why she needed to take time off.

“I was able to use work as a distraction and, physically, I was able to work. I also didn’t have a job that required me to be on my feet. But I have worked as a retail store manager, and I don’t think I would have wanted to go back into that environment a day after a miscarriage,” she says.

Schultz and her husband decided to try again to get pregnant in mid-2021, and she gave birth to a healthy baby boy at the end of this May. Still, the cost to get to this point was high. “The cost of one miscarriage is going be about the same as the successful pregnancy,” she says, estimating her hospital bill and costs associated with her pregnancy will total between $5,000 and $6,000. “That’s like the salt in the wound. It’s one thing to pay that to get healthy baby, it’s another thing when it’s a miscarriage,” Schultz says.

But Schultz’s childbirth costs may be less than many women pay. The Kaiser Family Foundation recently estimated that women spend nearly $19,000 to have a baby when the pregnancy, childbirth, and postpartum care expenses are taken into account.

Despite the difficult journey toward building their family, Eryn and her husband are open to more children. “I think we would love to have more kids,” she says, though she admits they’re still settling in as new parents.

For Schultz, one saving grace is that she had a healthy emergency savings fund to draw on. And she plans to continue that habit. “Having a cash cushion of six months of expenses in the bank will be really important because it will give us options, and it means that we can be flexible as we figure out what’s right for us,” she says. “This way if we need fertility treatments or have other complications on the path, we will be prepared.”