Is the ‘unicorn’ boom turning into a bubble?

The number of pre-IPO startups worth more than $1 billion has skyrocketed globally.
BYNicolas Rapp and Jessica Mathews
October 10, 2021, 2:30 PM UTC 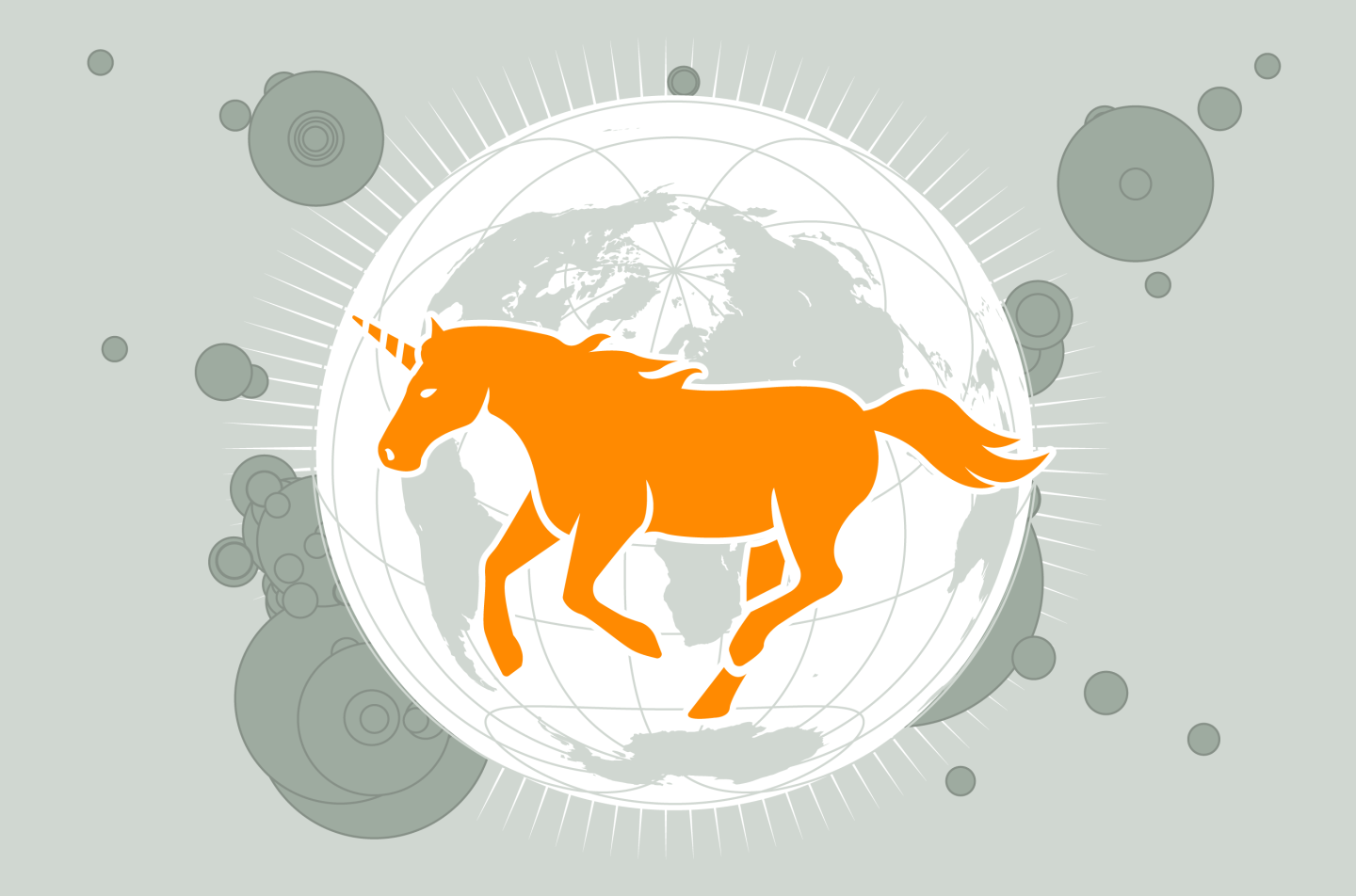 Back in 2015, Fortune published a cover story on the soaring number of “unicorns,” or pre-IPO startups valued at $1 billion or more. At the time, there were more than 80 such private companies. That figure seems quaint today. According to the latest data from startup-tracker CB Insights, there are now 832 unicorns globally, including 416 in the U.S.

The pace of unicorn creation has been accelerating, too, as flush venture capital investors compete for stakes in the most innovative companies: A total of 136 startups achieved unicorn status in Q2 of 2021 alone, more than in all of 2020. After the initial meeting with a founder, investment decisions are made “in a matter of days, or maybe even a week,” says Sumi Das, partner at Alphabet’s private equity arm, CapitalG. A couple years ago, that was typically a two- or three-week process. And it’s not just VCs sloshing money into startups: Hedge funds, mutual funds, and sovereign wealth funds are entering the private market, both inside and outside the U.S., to snag a chance at alpha.

Valuations have climbed to soaring levels. TikTok owner Bytedance’s is now valued at $140 billion. Payments company Stripe is closing in on $100 billion. Collectively, unicorns are now worth nearly $3 trillion. These valuations often aren’t hinged to companies’ current profits, but are more of a reflection of the bets investors are making on a company’s future growth prospects. Are we reaching bubble territory? “There will be some companies that are overvalued,” acknowledges Anand Sanwal, CEO of CB Insights. But for now, the magical appeal of unicorns endures.

This article appears in the October/November 2021 issue of Fortune with the headline, “Riding the unicorn boom.”