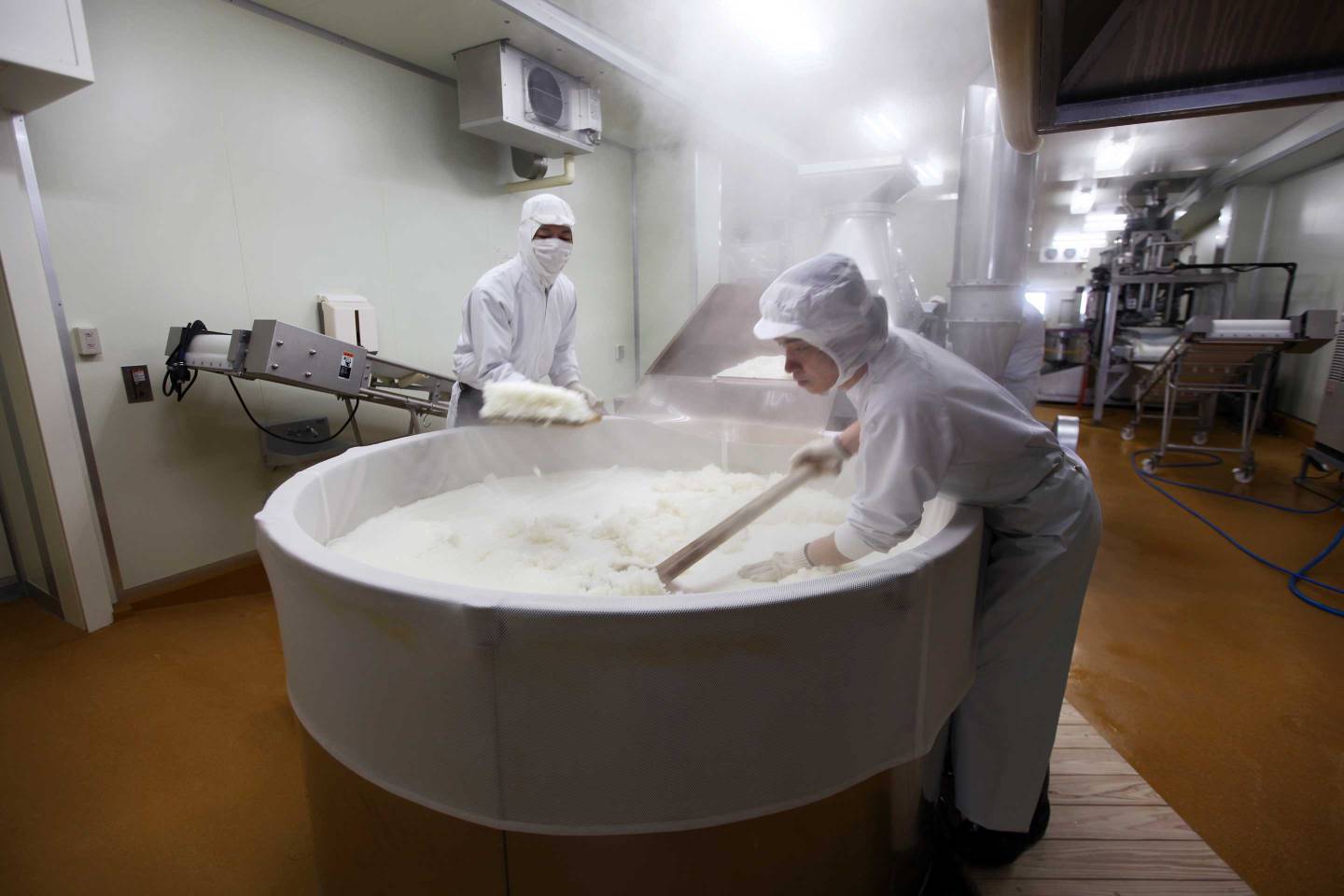 Few alcoholic beverages are as intimately associated with one country as sake is with Japan. Nihonshu, or “Japanese sake,” became a protected term internationally only in 2015; before that, it hardly seemed necessary. Hard on its heels, the prefecture of Yamagata became recognized as a “geographical indication” on labels for particular sakes the following year. This is the same sort of World Trade Organization recognition that requires a wine labeled Bordeaux to hail from that region of France, and it presupposes that sakes from a given region should share a recognizable taste, quality, or character. Do they?

At one time, the answer would be a clear yes, for reasons of both nature and nurture. “The water source associated with a region can create a natural differentiation,” says Tim Sullivan, founder of Urbansake.com and brand ambassador for Hakkaisan. “The snowmelt water in Niigata would be one example.” Melted snow is a very soft water that lends itself to brewing a dry, pure style of sake called tanrei karakuchi. Certain rice varieties also grow better in certain regions: Gohyakumangoku in Niigata, Yamada Nishiki in Hyogo, and so on.

On the cultural side, just as in Europe, where local wines pair with local foods, so sake tended to match with local cuisine, creating immense variety in a country where even ramen comes in sundry regional manifestations. “Akita is a northerly, rural region of Japan, and many villages up there, historically, would have relied heavily on fermented and preserved foods to survive the winters,” Sullivan says. “This was believed to have led to the development of more full-bodied styles of sake to match with these more salted, fermented, and pickled foods with more impactful flavors.”

“Previously, there were Toji, or master brewers guilds, scattered around the country,” says Rick Smith, co-owner of the premium sake shop Sakaya in Manhattan. “Their practices and tricks of the trade were passed down from one generation to the next, guiding the stylistic approach and actual techniques of making sake in the region. There are vestigial remnants of those guilds today, but it’s not the force it used to be.” Nor, as Sullivan points out, are villages blocked off from the rest of the world each winter anymore.

Natural factors, too, have been fading for some time. Rice, yeast, and koji—a mold that converts rice’s starch into fermentable sugars—are three of sake’s main ingredients; all three are easily transportable, so brewers today aren’t confined to whatever grows locally. Modern technology also allows brewers to easily filter or adjust the fourth ingredient—water—to match the style a brewer wants to make.

Sake’s classification system, instituted in 1992, centers on how milled or polished the rice grains are, rather than the source of the raw materials. More milling typically produces more fruity and floral aromas; to make a daiginjo sake, the brewer polishes the rice grains to 50% or less their original size, but 60% or less for a ginjo. While these terms are standard on premium sake labels, the prefecture of origin isn’t even required.

Certain brewing recipes have become standardized across regions, lessening local character even further over the past few decades. “Many sake brewers were using the same yeast strains, the same polishing ratio,” says Toshio Ueno, vice president at the Sake School of America. One recipe, for example, is nicknamed YK35. “‘Y’ was for Yamada Nishiki rice, ‘K’ for Kumamoto yeast, and 35% was the polishing ratio. That was the winning recipe people were using to win the New Brewers Sake Competition.”

Ueno says that 10 years ago, however, brewers started turning away from that approach, re-embracing local expressions. “The young generation of sake brewers has started thinking about terroir, or using local rice and local yeasts. They’re trying to have more regional character.”

Ueno’s use of the word “terroir,” the wine world’s term for how a wine represents the place where it was grown and made, is not accidental. “Japan is very romanced by the world of wine,” says Monica Samuels, director of sake and spirits for Vine Connections, which imports both wine and sake. “So you’ll see a lot of terms like domaine and cuvée being used and applied to sake labels.” Meanwhile, accepted Japanese terms are disappearing. “A lot of brewers nowadays don’t put anything like ginjo or daiginjo on the labels. They want people to pay attention to something else about the sake, whether it’s the region or even the growing site of the rice.”

Just as in wine, where even small vineyards sometimes lay claim to an individual character and quality, some sake brewers are taking a micro-regional approach. Vine Connections imports Ama No To, a brewery that started out as rice growers and began making its own sake. “Their trademark is that all their rice fields are visible from the front door of the brewery,” Samuels says.

On a broader scale, the only way Yamagata could be certified as a geographical indicator with the WTO is if sakes claiming the designation are made exclusively with local water and rice. Similarly to Ama No To, Takahiro Nagayama, brewmaster at Taka Brewery, came back from Burgundy and stopped filtering his water so the sake would more reflect the local environment. Other brewers have even begun treating each harvest differently, responding to growing conditions to make different types of sakes each year just as wines vary by vintage.

For the novice sake consumer, the idea of getting to know sake styles region-by-region might be a little premature, but there are some generalizations one can follow. “At a very high level,” Sullivan says, “the further north you go, the more dependent brewers would be on snowmelt as their water source; further south you’re going to get more well water, which would generally create richer, more full-bodied sakes.”

This shows in data from the Japanese National Tax Agency. Southerly prefectures like Okinawa, Kagoshima, and Miyazaki yield sakes with the highest average sweetness; brewers in the north—especially on the snowy west side of the main island, Honshu—produce lighter, drier sakes. Sake faces a shrinking market at home thanks to population decline; as brewers court export markets, regionality may help a larger number of them distinguish themselves and survive. Otherwise, even premium sake risks becoming commoditized. “If all the sake becomes too much the same,” Ueno says, “it’s just a price war.”

—Is molecular whiskey the futuristic booze we’ve been waiting for?